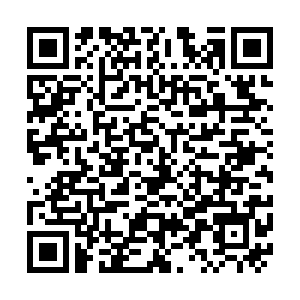 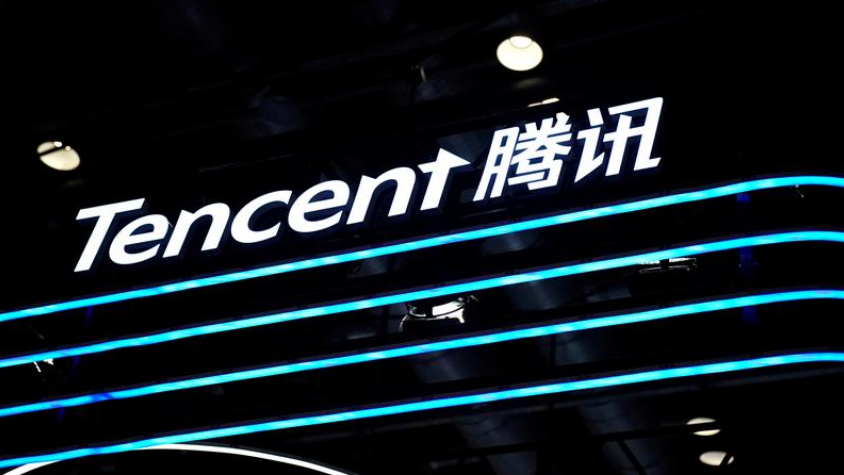 A Tencent logo is seen at its booth at the 2020 China International Fair for Trade in Services (CIFTIS) in Beijing, China, September 4, 2020. /Reuters

A Tencent logo is seen at its booth at the 2020 China International Fair for Trade in Services (CIFTIS) in Beijing, China, September 4, 2020. /Reuters

Amsterdam-based technology investor Prosus NV has netted $14.6 billion from the sale of a 2 percent stake in Tencent Holdings Ltd., the Chinese gaming and social media giant said, in one of the world's largest-ever block trades.

"Our belief in Tencent and its management team is steadfast, but we also need to fund continued growth in our core business lines and emerging sectors," Prosus Chairman Koos Bekker said in a statement after the completion of the deal on Thursday.

That works out at HK$595 per share, at the top of an indicative range of HK$575 to $HK595 set out when Prosus announced its intention to sell the stake in an accelerated offering on Wednesday afternoon.

The price was a 5.5 percent discount to Tencent's Wednesday close of $HK629.5. Tencent stock, which is up 10 percent so far this year, opened down 2.5 percent in Hong Kong on Thursday following the news.

The block trade – a trade of a large number of securities – was the largest of Tencent stock since 2018 when Naspers sold 2 percent of the group for $9.8 billion, Refinitiv data showed.

For the half-year ended September 30, it reported a 29 percent increase in core earnings to $2.2 billion, as proceeds from its Tencent stake offset losses at other online interests.