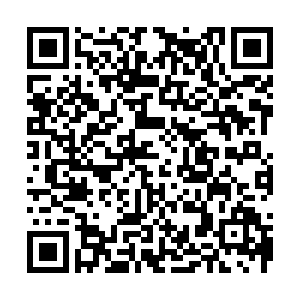 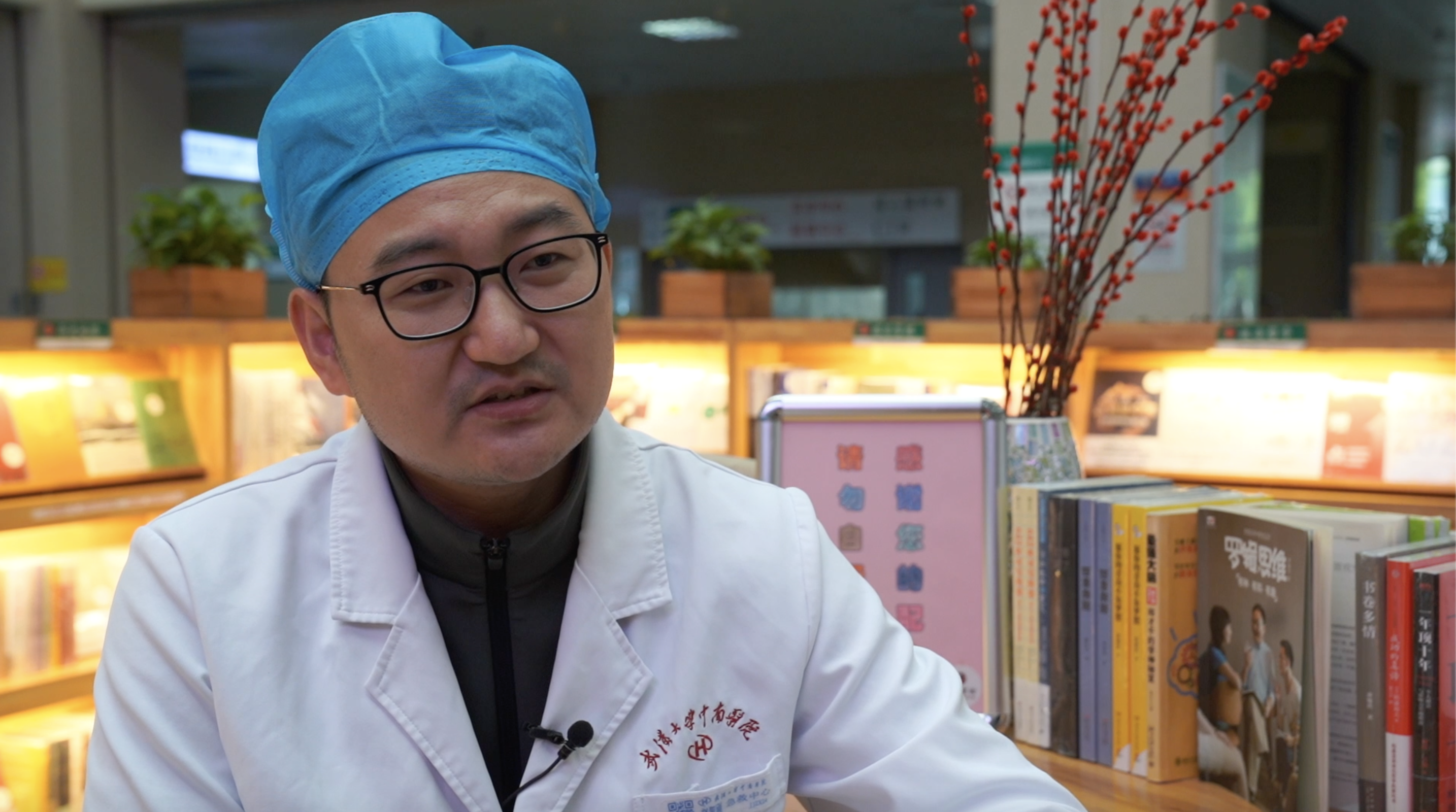 It was in mid-February last year that I spoke with a doctor who contracted coronavirus while working on the front line.

He had just returned to work after recovering from COVID-19.

The intensive care physician said the infection risks of COVID-19 were underestimated during the early days of the outbreak in central China's Wuhan City.

Treating patients for what was then called an "unknown pneumonia," Zhao's hospital was the first in Wuhan to use ECMO machines, which temporarily take over the work of the heart and lungs so they can rest. But it was from operating ECMO machines that his team accidentally got infected.

I spoke with him again this month to learn what has changed since then.

Their work has basically returned to how things were before the outbreak, but Zhao added that they now pay more attention to protective measures, especially in infection prevention and control.

"We obviously feel more aware of this," said Zhao, director of emergency center at Zhongnan Hospital of Wuhan University.

In the buffer zones, there are still protective gear and other necessities ready to be used even though the city hasn't reported new locally-transmitted COVID-19 cases since mid-May last year.

Those supplies, including the N-95 masks, are reserved for some high-risk tasks. "This kind of protection has become a requirement."

Wuhan's victory over COVID-19 was sealed after the lifting of its lockdown on April 8, 2020. Its legacy beats that of Severe Acute Respiratory Syndrome (SARS) and other respiratory outbreaks.

Zhao said the accident they encountered didn't stop them, but forced them to reflect and take more cautious measures.

"It was like a war. Soldiers wouldn't spend time on regret and fear," he said. "We didn't have time for that."

The health crisis has also improved the public awareness in Wuhan, which Zhao has never seen before.

"We often went to communities to teach first aid, but people didn't take us seriously. Now, they're eager for knowledge and putting it into practice."

When COVID-19 hit Wuhan, some people outside shared pity on the city, while others held prejudice due to the virus. But the doctor believes the fight has won the city more praise and even envy, at least in the realm of public health.