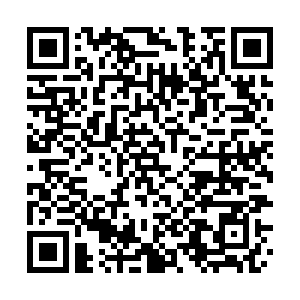 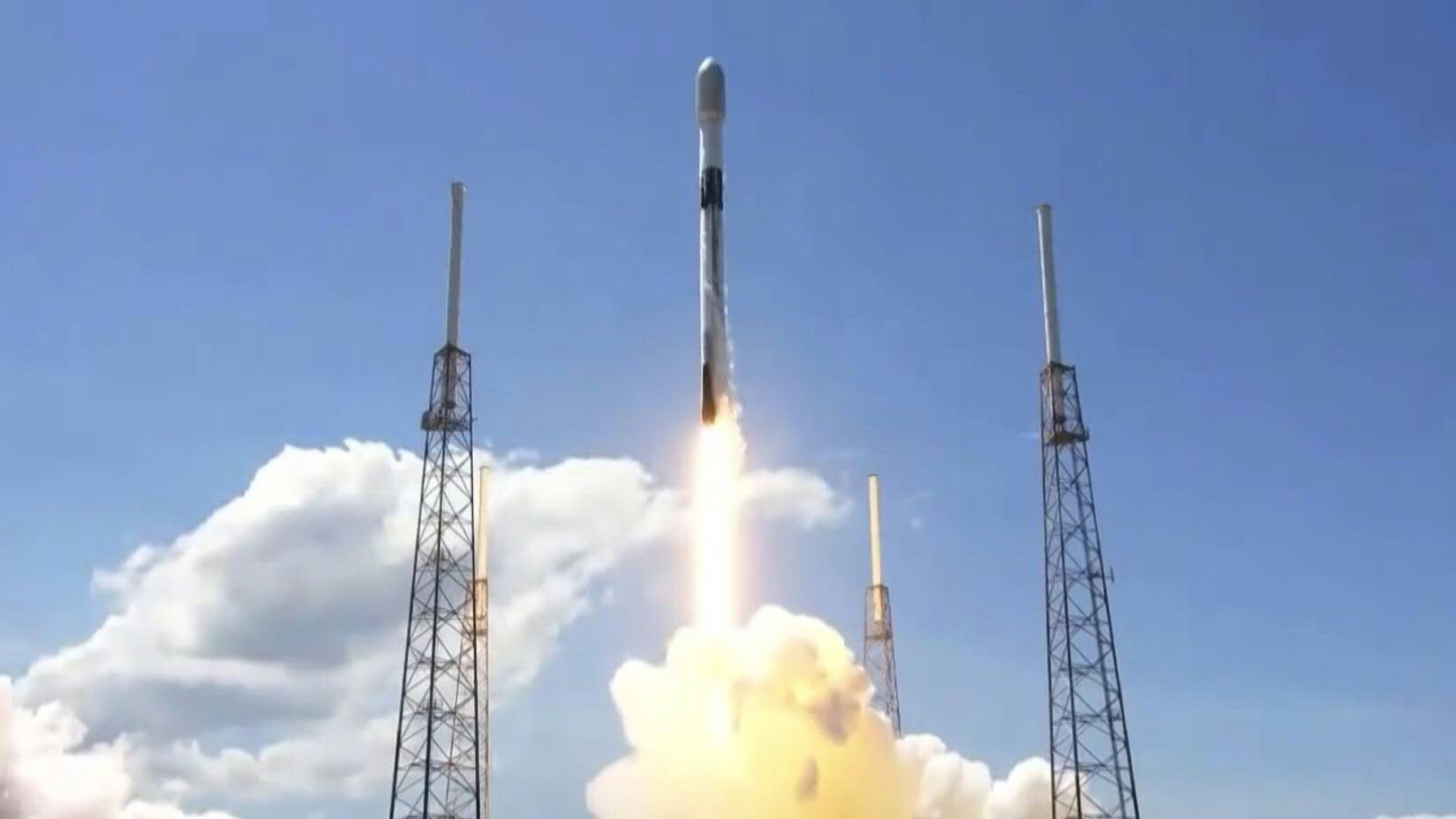 A SpaceX Falcon 9 rocket launched a new batch of 60 Starlink internet satellites into orbit on Wednesday, pushing the total launched to date to 1,445. Thousands more are planned as the company continues building out its fleet of broadband relay stations.

The veteran Falcon 9 rocket nailed a landing at sea to top off a successful mission as it blasted off from Space Launch Complex 40 at Cape Canaveral Space Force Station in Florida, U.S., at 12:34 p.m. EDT (1634 GMT), marking the company's 10th launch in 2021.

Since 2020, SpaceX, the California-based rocket builder, has been continuing the rapid launch pace, and its Starlink satellites have been the majority of these launches. Furthermore, SpaceX is about to fill its initial internet constellation of 1,440 broadband satellites, though the constellation could eventually be tens of thousands of satellites strong as SpaceX, which is permitted to launch for 30,000 satellites or even more.