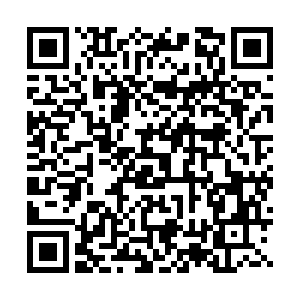 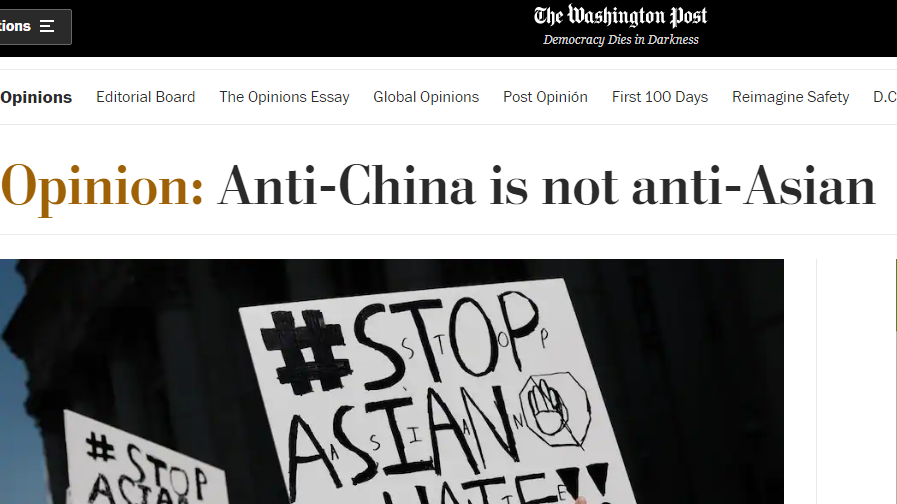 The article "Anti-China is not anti-Asian" on the Washington Post, April 7, 2021. /Screenshot via washingtonpost.com

The article "Anti-China is not anti-Asian" on the Washington Post, April 7, 2021. /Screenshot via washingtonpost.com

Frankly, there has been an absurd amount of unnecessary finger-pointing throughout the course of the COVID-19 pandemic, disproportionately from particular countries that failed to contain their outbreaks of the virus. This has led to extremely unproductive political spats, undue public skepticism toward social institutions, and even allowed xenophobic violence to emerge.

China, the country where COVID-19 was first detected, has been the recipient of many of these unfair attacks. And it's no surprise that hate crimes against people of Asian descent in Western countries have correlated with the unfair attacks against China.

Speaking to Novara Media earlier in February, Richard Horton, editor-in-chief of the highly respected Lancet, blamed this dynamic on sinophobia and said that we (meaning Western countries) actually owe a debt of gratitude to the doctors, nurses and scientists of China. These brave medical workers, he said, rapidly provided details to the international community – but they were ignored.

Instead, Horton suggests, governments that failed to contain their COVID-19 outbreaks are scapegoating China to hide their own failures.

Western media outlets have been saying time and again that there was some cover-up by the Chinese government. This is simply a false claim that is not backed up by any relevant data points. Moreover, it is clearly an animating force behind the grotesque hate against people of Asian descent.

This is not even a unique phenomenon, especially in the United States. Wherever the American national security state paints a target, American society reliably draws its weapons, both figuratively and literally, and U.S. foreign policy is obviously oriented very sternly against China now due to the country's exceptional rise. 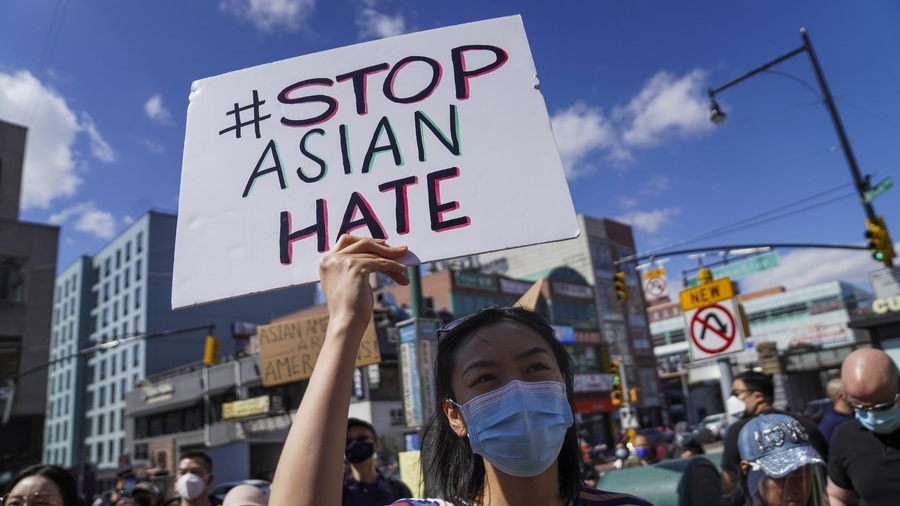 People attend a rally against racism and violence on Asian Americans in Flushing of New York, the United States, March 27, 2021. /Xinhua

People attend a rally against racism and violence on Asian Americans in Flushing of New York, the United States, March 27, 2021. /Xinhua

Western media outlets are now clamoring to try and cover up the fact that their aggressive narrative on China is clearly correlated with an uptick in hate against people of Asian descent. Appearing in the Washington Post on April 6, Tenzin Dorjee, seeking to make this point very clear, said that "anti-China is not anti-Asian".

"While racism is always an ingredient in hate crimes, it seems that the central cause of the current epidemic of anti-Asian violence is resentment at the pandemic's staggering toll. Perpetrators' combustible anger – at losing their jobs, homes, and family members to the plague – is being unleashed on a scapegoat partly because China has not been held to account," Dorjee wrote.

He continued, "To date, Beijing has not apologized for its mishandling of the outbreak that turned a local disaster into a global catastrophe. An apology from the Chinese government will bring some closure to the millions of people ruined by the pandemic and reduce their collective rage far more quickly than a muzzling of U.S. foreign policy discourse."

According to Dorjee, if China just apologized, then the anti-Asian hate crimes in the U.S. and other Western countries might lessen.

This is a shameful argument clearly not made in good faith.

For one, referring to Richard Horton's assessment, China has nothing to apologize for in how it handled the COVID-19 epidemic. Western governments failed to protect their citizens, a fact which is corroborated by countless reports, and the U.S. is obviously the prime example of this.

Second, an apology would be an admission of guilt that would probably fuel even more hatred against people of Asian descent.

Finally, this would serve as the perfect point to fuel even more anti-China foreign policy, which Dorjee clearly agrees with if he considers "muzzling" provocative U.S. foreign policy discourse unthinkable while also finding it appropriate to pin the blame on China for America's racism.

No one is saying that, aha! All of the racism and hate crimes against people of Asian descent in America and the West right now are because of aggressive anti-China rhetoric. Racism is not based on facts or logic – it is, in fact, highly illogical, often based in ignorance and as is unfortunately as pervasive as ignorance itself. Thus, it would be absurd to say that there is a clear cause and effect here for each and every instance of violence or hatred.

What we are saying, however, is that there is a clear correlation between the anti-China rhetoric in the media, stemming from a coordinated information war by Western governments against China, and the violence affecting people of Asian descent. And because of this, it clearly deserves reflection over this rhetoric and the direction of our foreign policy if we want to be serious about addressing this hatred.

To deny that there is a connection between violence abroad, in the form of war and destabilization efforts, and violence at home defies basic logic and, moreover, shows a willful ignorance of basic American history.