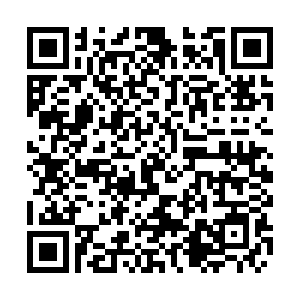 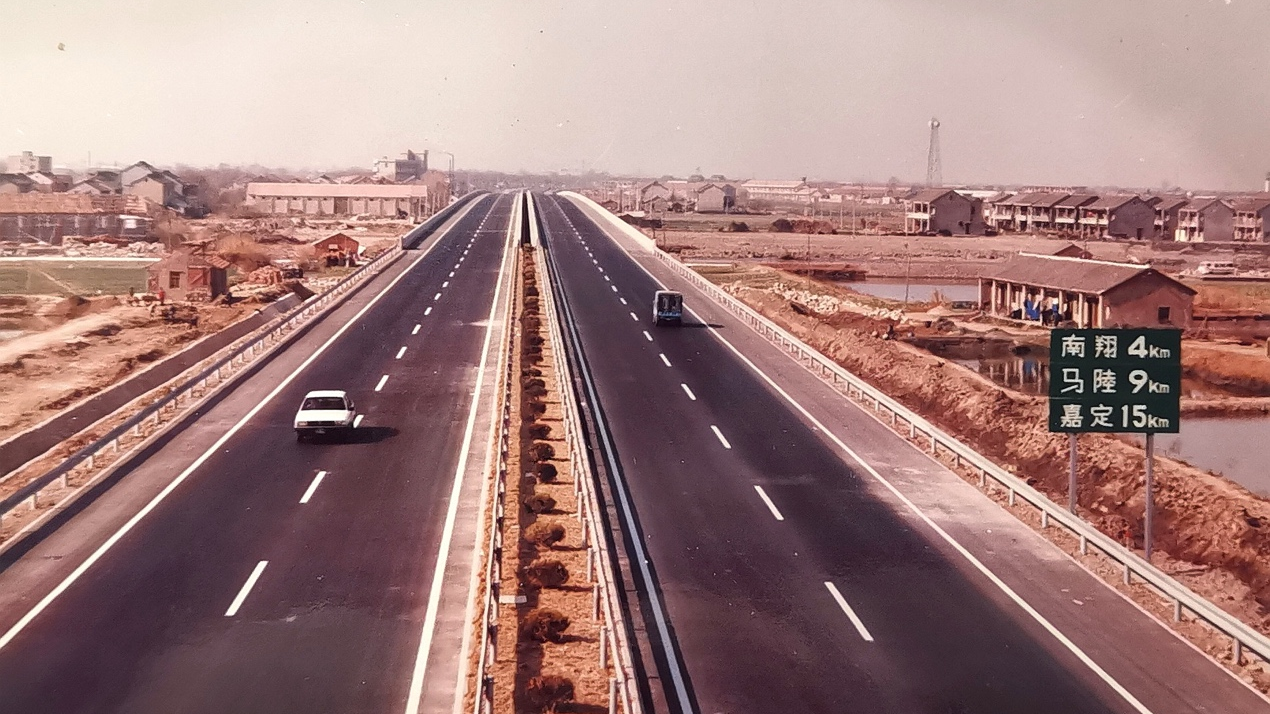 In China, there's a saying: "To get rich you must build a road first." The rise of the country as an economic powerhouse and its fame as an infrastructure giant over the past few decades is testament to this.

To celebrate its achievements, the Ministry of Transport and the Ministry of Culture and Tourism launched a months-long event on Tuesday to tell the story of China's major expressways, and CGTN for its part has released a special series, "Along China's Expressways," to address the changes in China's expressways and people's lives.

The first leg of the trip took place in Shanghai, the birthplace of the Chinese mainland's first expressway – Shanghai-Jiading Expressway. The expressway, which took four years to construct (1984-1988), stretched 20.5 kilometers and cut the travelling time from Shanghai to Jiading by one and half hours. Currently, the journey only takes half an hour.

"Back then, to commute between Jiading and Shanghai, people could only take the Huyi 204 National Highway," Zhang Kuihong, 79, the former deputy engineer-in-chief for the Shanghai-Jiading Expressway project, told CGTN. "The 7-meter-wide road saw a flow of nearly 10,000 vehicles per day, and the traffic was slow. Vehicles could only drive at a speed of 20 kilometers per hour due to congestion."

Now, though over 30 years have passed, when he speaks of the road, his voice is still full of pride.

He said when the engineers and technicians heard an expressway would be built in China, they were rather conservative considering the many possible difficulties and challenges ahead, so the city government organized a trip for them to Japan to broaden their horizons.

"I still remember clearly how I doubted it when some Japanese friends told me, 'Your country will also develop rapidly in 20 years, and just like us, cars will become commonplace for households.' I never thought about cars," Zhang said. "Owning a bicycle would already be good enough. But it really did turn out to be a reality in less than 20 years."

Building the expressway from Shanghai to Jiading was not only to solve the traffic problems, but to mark the spirit of the time. In the 1980s, China was opening up to the outside world, and making great efforts to reform the country's economy.

"People were all worried that to build this expressway we would have all kinds of difficulties. But our then mayor said we were already in the age of reform and opening-up, and the flow of goods was essential to the market economy. He urged us to change our mentality and we all felt very encouraged," said Zhang.

1988 marked the beginning of a brand new chapter in the development of China's road network. After just three decades, the country now has 160,000 kilometers of expressways, which is more than any other nation in the world.