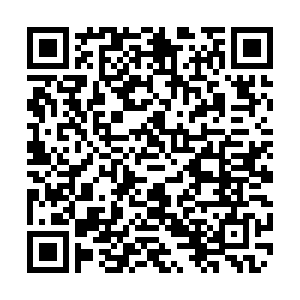 The United States and its allies are unreliable partners and cannot be counted on in the future, Russian Foreign Minister Sergei Lavrov said at a news conference after talks with his Kazakh counterpart.

Russia will respond to any "unfriendly" moves initiated by the U.S., Lavrov said, although adding that so far, "nothing has been declared."

"I've read the reports that the [U.S.] administration has completed the review of Russia's 'hostile steps': they somehow managed to do this rather quickly because usually when we are accused of so many misdeeds, it's hard to deal with this in a couple of weeks or even in a couple of months, but they did. They will probably punish us in other ways," Lavrov said, as quoted by Tass.

On reports that the Biden administration was considering new sanctions against Russia and the possible expulsion of Russian diplomats, Lavrov said the United States had not yet announced specific measures but that Russia would inevitably respond to any unfriendly steps.