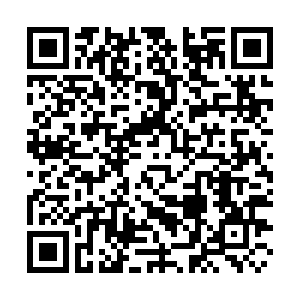 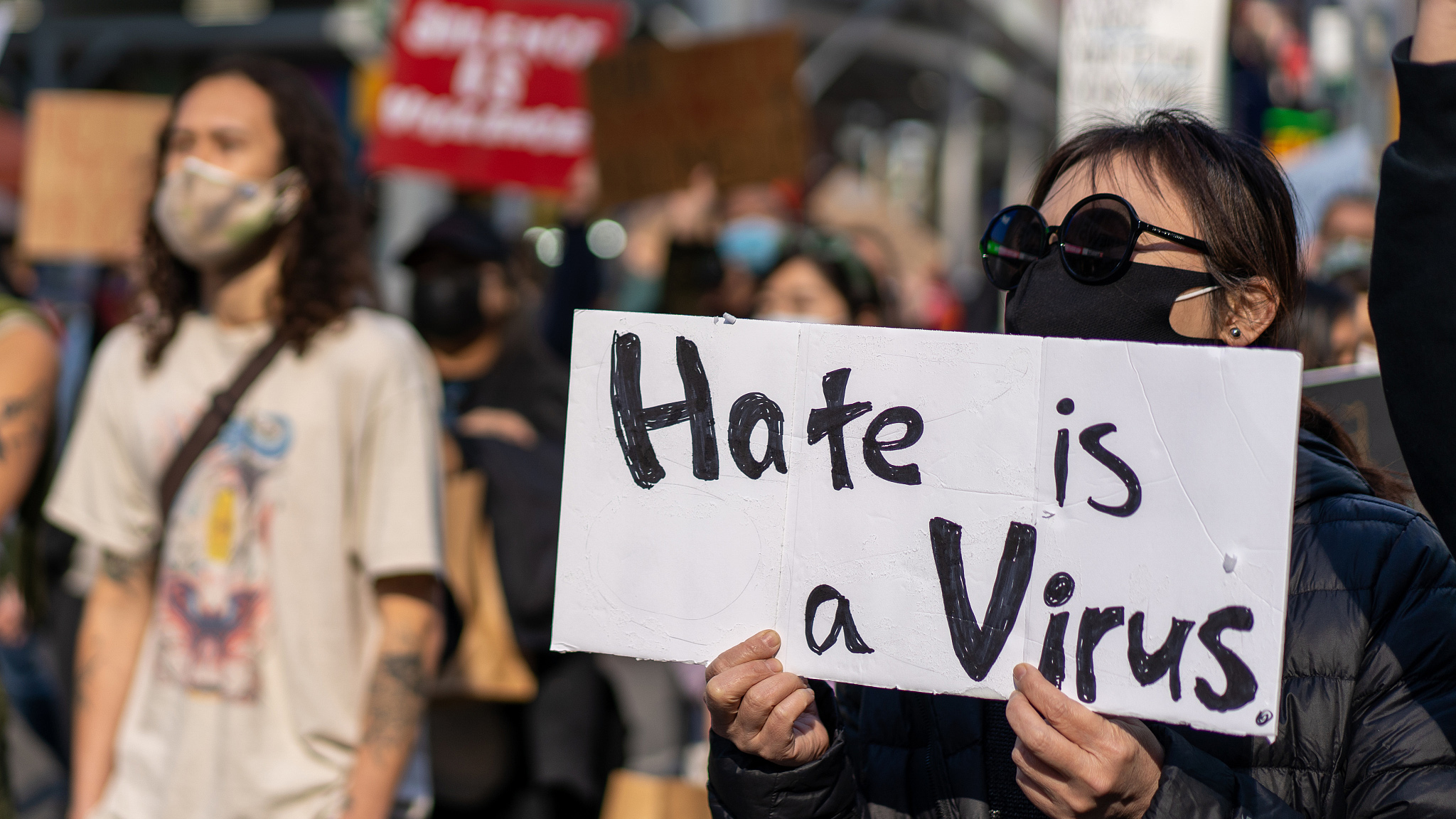 Violence against Asian Americans has been rising in the United States since the pandemic began. The White House has announced a new action to curb the rise of violence and discrimination against Asian Americans. Cynthia Liu, a graduate of the University of Wisconsin-Madison, speaks about the discrimination she and her classmates faced during the pandemic.