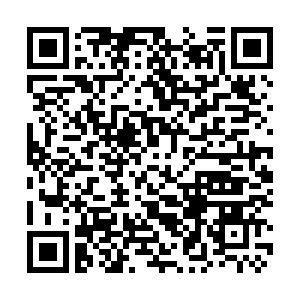 Ukrainian President Volodymyr Zelensky on Thursday traveled to Donbas, a region in eastern Ukraine where clashes between government forces and insurgents are escalating.

According to the presidency, Zelensky will meet frontline soldiers during his visit, which aims to boost morale.