Download
'What if we are actually the bad guys?'
Cartoon 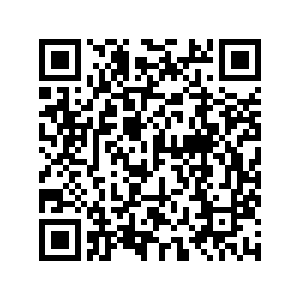 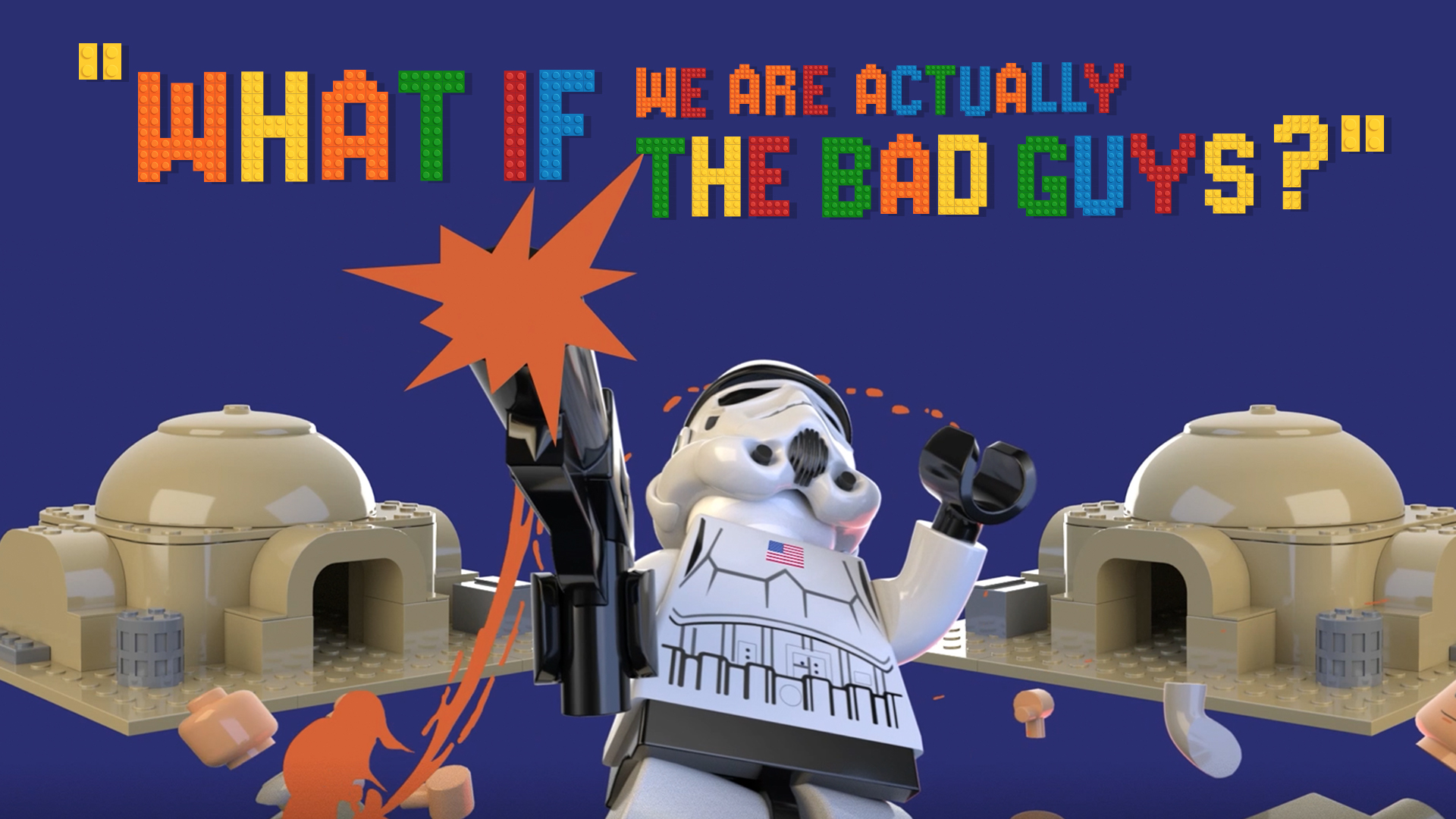 "Imagine, your leaders told you to fight for freedom. But everywhere the military went, people only saw destruction and chaos, even after the troops moved out."

"Since 2001, the wars and military operations launched by the U.S. in the name of fighting terrorism in about 80 countries have taken more than 800,000 lives, including 330,000 civilians, and led to displacement of tens of millions of people in Afghanistan, Iraq, Syria among other countries," said Zhao Lijian, China's Foreign Ministry spokesperson at a regular press conference on April 7. The U.S. has been accustomed to standing on a moral high ground to accuse other countries, especially China recently, of human rights issues. But can America confront its own human rights records?