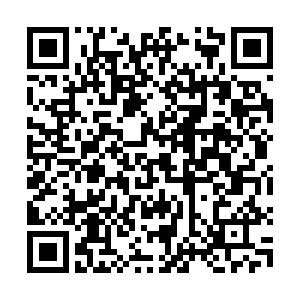 According to incomplete statistics, from the end of World War II in 1945 to 2001, there were 248 armed conflicts in 153 regions of the world, of which 201, or 81 percent, were initiated by the United States, according to the article.

"The selfishness and hypocrisy of the United States are shown through these foreign interventions," the article said.

The article then listed the major wars of aggression launched by the United States after World War II, including the 1950-53 Korean War, the Vietnam War, the Gulf War, the Kosovo War, and the wars in Afghanistan, Iraq and Syria.

Almost every American president since World War II has started or entered a foreign war while in office, it said, adding that as a result, the foreign wars initiated by the United States caused all kinds of regional and international crises.

"The United States itself has become a victim of its foreign wars," it said.

"Choosing to use force irrespective of the consequences reveals the hegemonic aspirations of the United States, which propel the United States to prioritize itself, demonstrate its 'winner-take-all' mentality, and expose its unilateralist ideas of dominating the world and wantonly doing injustice to other countries."

The article further pointed out that the mentality of using unilateral war as a means of resolving disputes is inherently problematic as "humanitarianism and hegemonism are intrinsically opposed."

The settlement of international disputes depends on equal consultation under the UN framework, coordination through well-established international mechanisms, and the building of a community with a shared future for mankind, it added.

"Only in this way can we achieve mutual benefits and win-win results and can all the people across the globe truly enjoy natural human rights," it said.