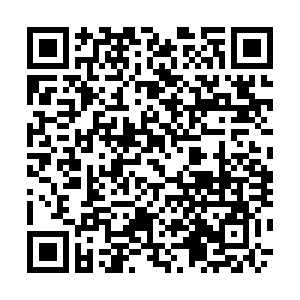 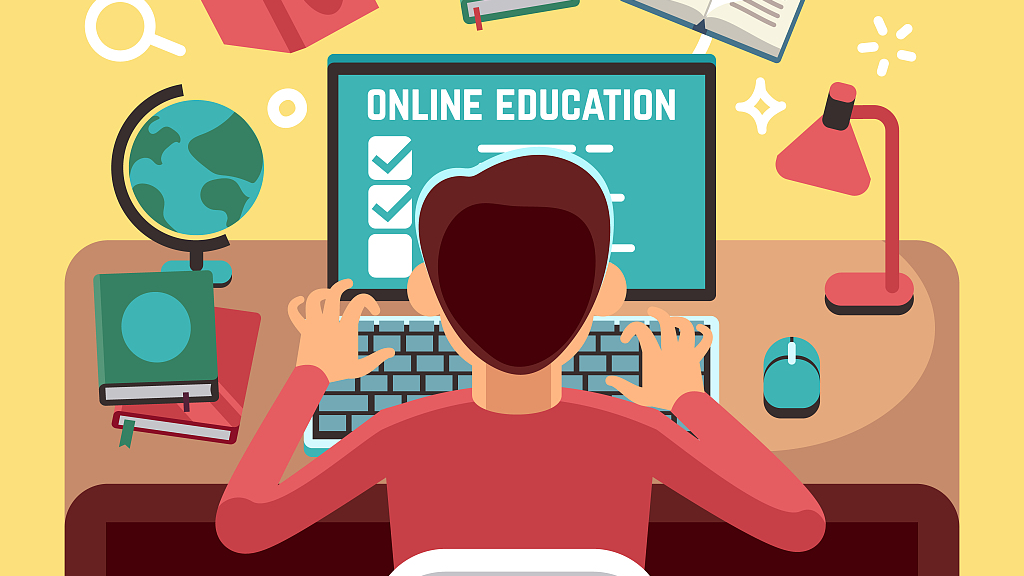 Amid the boom in China's edtech industry, the bankruptcy scandals of a few prominent education companies have hit a nerve.

Late last year, Yousheng Education, an education institution with more than 20 years of history, collapsed overnight. Parents from all over the country gathered at the company's Beijing headquarters to demand refunds, but none of the executives was to be seen.

A similar situation happened earlier this year when the founder of Xuebajun, another online education platform, declared bankruptcy, leaving a number of parents who had already paid for their children's tuition mired in debt.

During this year's Two Sessions, a number of delegates proposed measures calling for strengthening regulations over online education. In mid-March, an online education industry alliance, the first of its kind in China, was established, led by the Cyberspace Administration of China, aiming to promote industry standards and strengthen internal regulation in the industry. 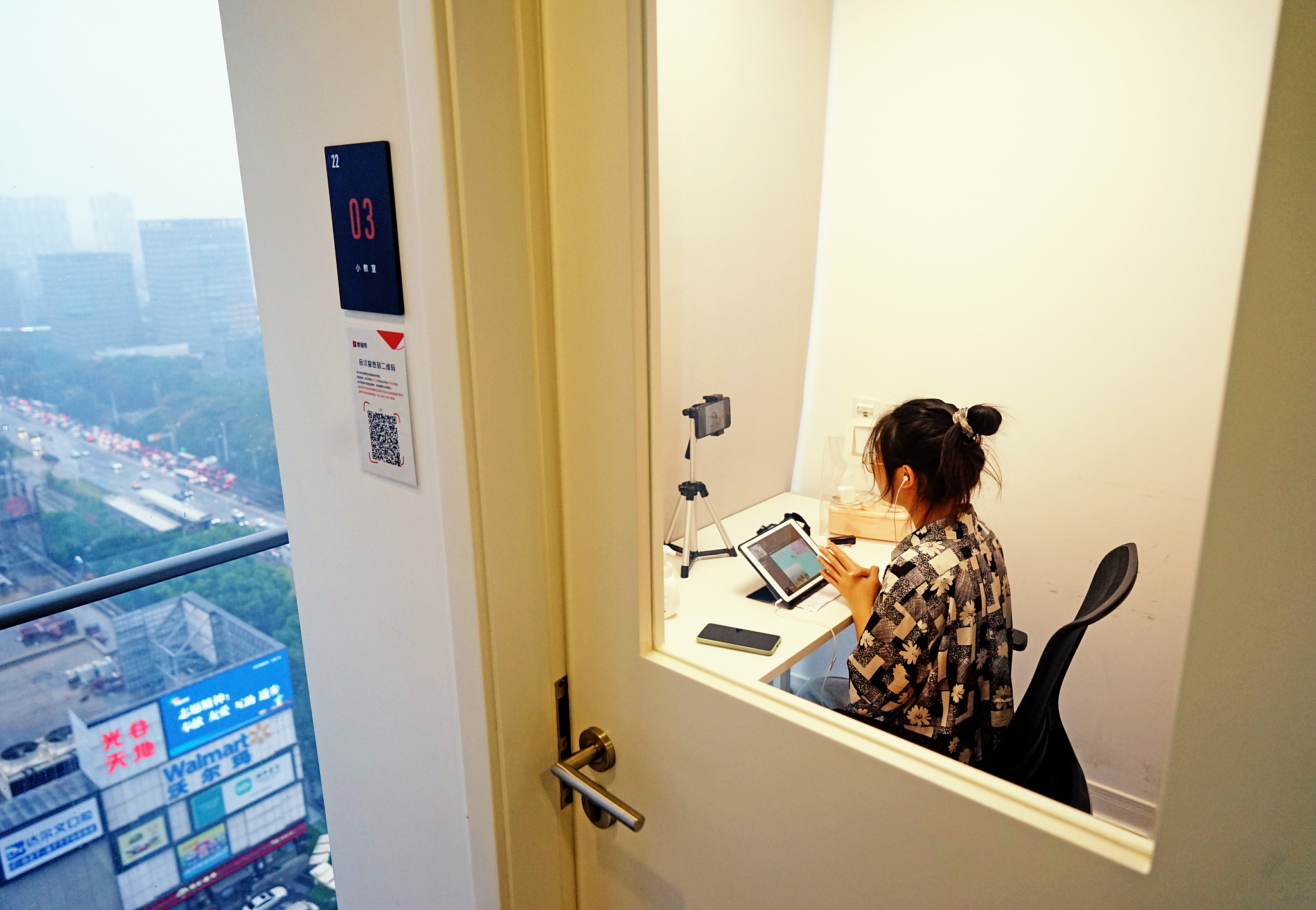 A teacher records her live class for Yuanfudao inside a room in Wuhan, central China's Hubei Province, September 14, 2020. /VCG

A teacher records her live class for Yuanfudao inside a room in Wuhan, central China's Hubei Province, September 14, 2020. /VCG

The increased scrutiny came amid a funding boom in the sector. According to a report by HolonIQ, 60 percent of all global edtech venture capital in 2020 was spent on China. Yuanfudao, the Beijing-based Chinese education platform, is now the highest-valued edtech unicorn globally, with a market valuation of over $15.5 billion.

A key narrative supporting the investment into the edtech sector is scalability, said an edtech investor who requested to stay anonymous. Though many edtech companies started offering one-on-one tutoring, that business model quickly turned out to be unviable as companies hit a bottleneck of a shortage of teaching instructors.

Genshuixue, the online K-12 school tutoring platform listed in the U.S. in 2019, pioneered the massive live online class model. By hosting as many as 1,000 students in a single broadcast, it effectively scaled up the business and made the expansion of the user base possible virtually at no cost.

Yuanfudao, TAL Education Group, and Zuoyebang, the other three edtech giants in China, all followed a similar large-class format for business scalability. The possibility of bringing in new customers without much additional cost is what has attracted capital. 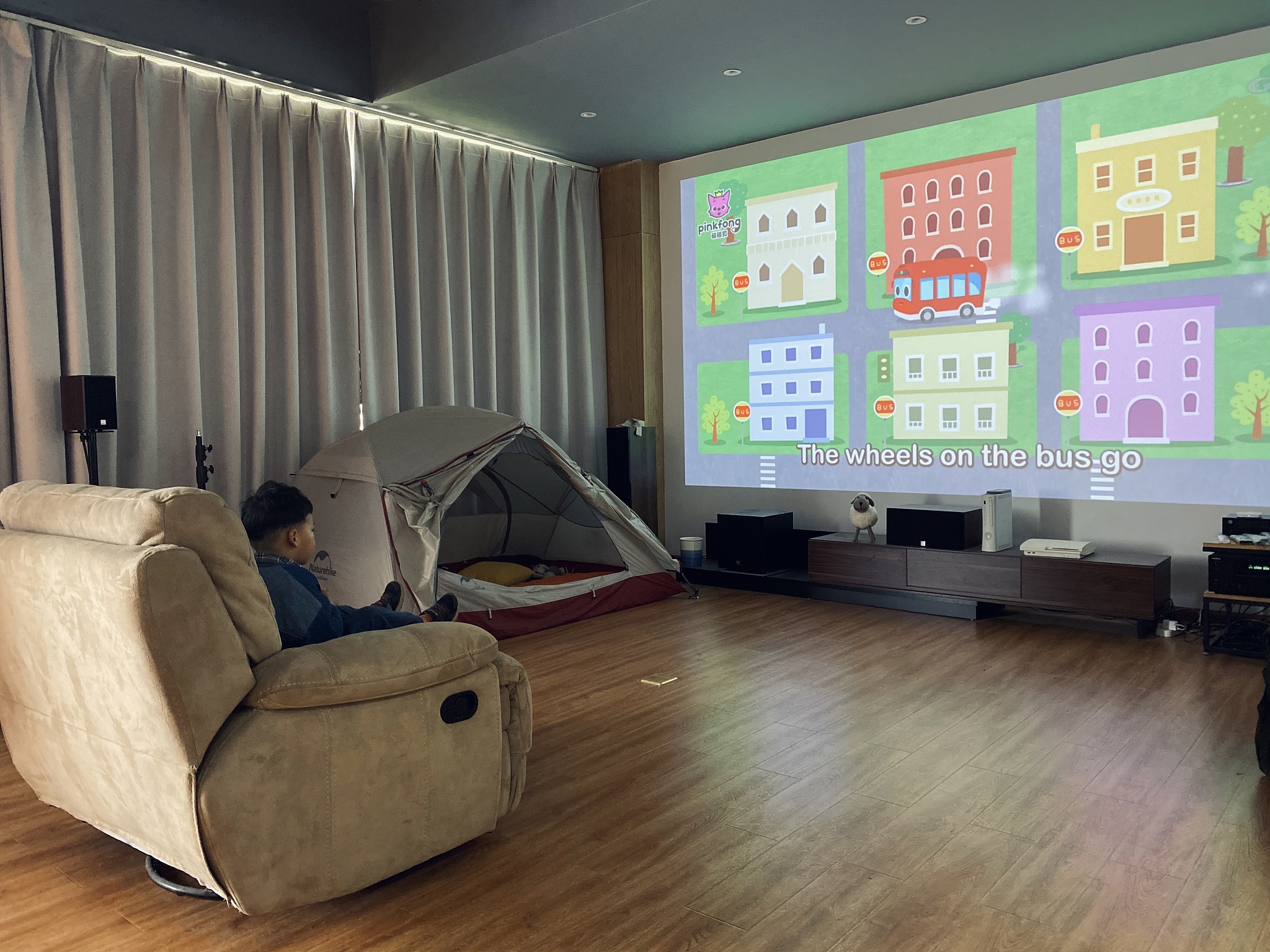 A competition of marketing costs

Given that the large-class model has enabled edtech companies to bring in a significant number of students, the key to growing the business turned to customer acquisition, which explains why edtech companies in China are on a spending spree on marketing and advertisement, said the edtech investor.

The spending spree on marketing is not unique to one single player. TAL Education Group's marketing costs increased 99.92 percent from 2017 to 2018, and then another 76.2 percent in 2019. Genshuixue, the first edtech company that managed to be profitable, incurred significant losses for the third quarter of 2020, when its marketing costs reported a 522-percent jump.

But the soaring marketing costs also make the possibility of turning profitability remote as rivalry between big-spenders turns even more fierce.

"Competition now played out in the form of financing rounds – if one doesn't raise money, it immediately loses out in the market competition," Chu Zhaohui, a research fellow at the National Institute of Education Sciences under the Ministry of Education, told CGTN.

This may run the risk of shifting the focus of edtech companies from being responsible for the students to accumulating capitals, he noted. 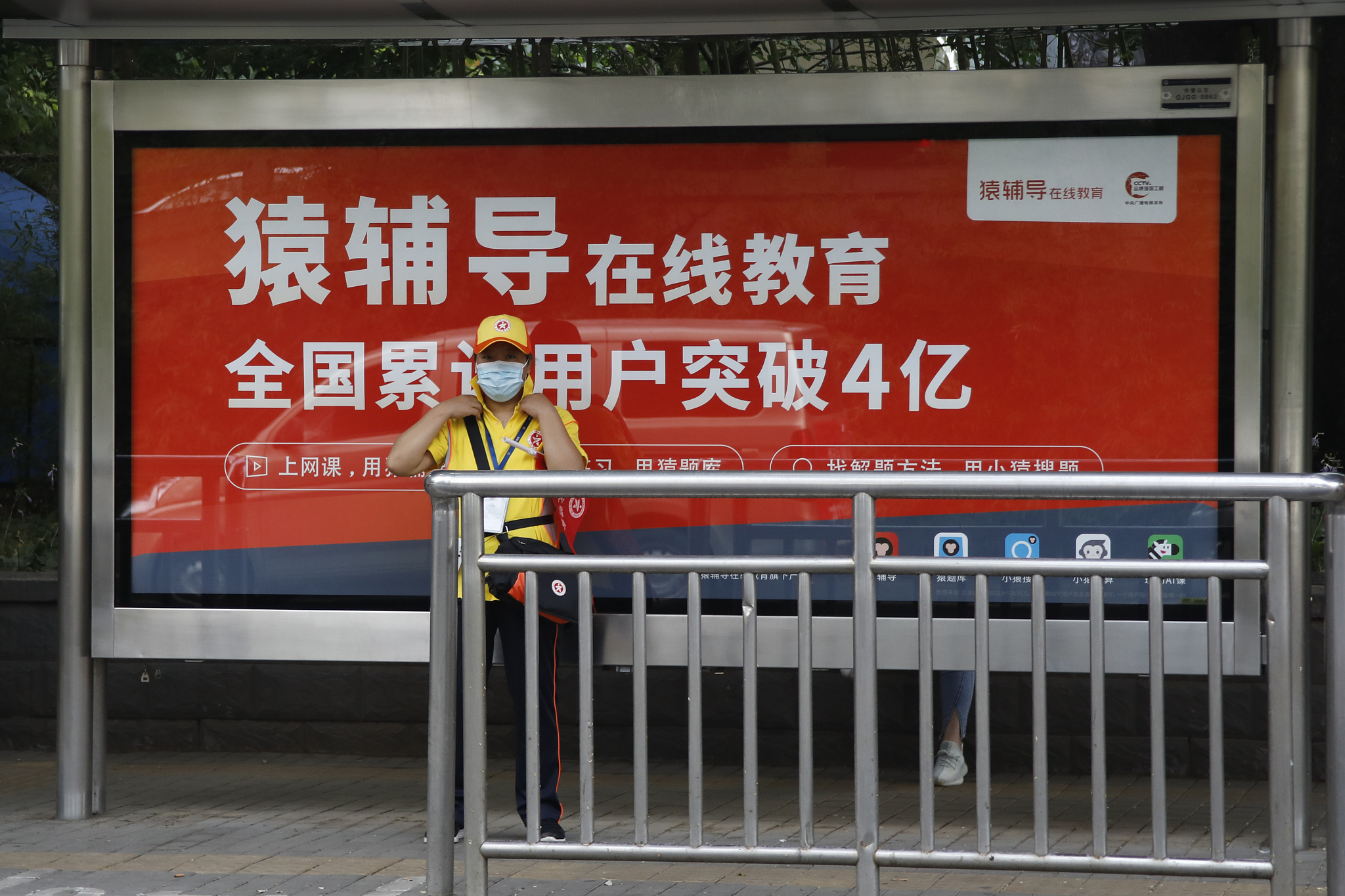 A billboard advertisement for Yuanfudao is seen in Beijing, China, July 29, 2020. /VCG

A billboard advertisement for Yuanfudao is seen in Beijing, China, July 29, 2020. /VCG

Through heavy marketing, online education companies created the impression that all children have to attend after-school training to catch up, an official in the Basic Education Bureau of the Ministry of Education was quoted as saying in a scathing piece published by the Central Commission for Discipline Inspection in early January.

He noted that the aggressive salesmanship strategy can increase parents' anxiety over the future of their children.

China has been trying to cool down the after-school training craze in recent years, with more policies introduced to lessen the pressure on students and their anxious parents.

Despite the problems, the capital boom did bring a tech revolution to the industry, making Chinese edtech companies vanguard in the global race to embrace online learning, said Zhang Yi, CEO and chief analyst of iiMedia Research.

Online education still holds the promise of addressing inequality in educational resources, he noted, as it gives students in remote areas access to better teaching resources enjoyed by their counterparts living in the cities. "Educating the children and pushing forward the development of the edtech industry are not opposed."