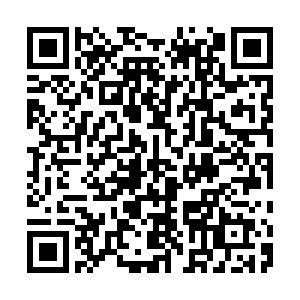 China will address bilateral issues with the Philippines through peaceful dialogue, and urges the U.S. to respect the efforts of the two countries and stop provocative acts in the South China Sea, said Chinese Foreign Ministry Spokesperson Zhao Lijian.

The remarks were made during a daily press conference on Friday in response to the U.S. Secretary of State Antony Blinken voicing concerns over the presence of Chinese fishing vessels in Niu'e Jiao.

Zhao said that Niu'e Jiao is part of China's Nansha Island and the reef and waters around it have always been an important fishing ground and shelter for Chinese fishermen.

Zhao said the current situation in the region is generally stable and China has maintained close communication with the Philippines on the South China Sea issue.