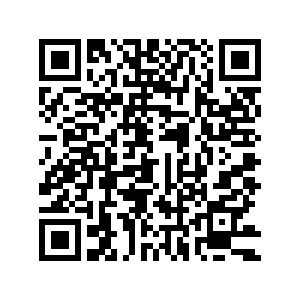 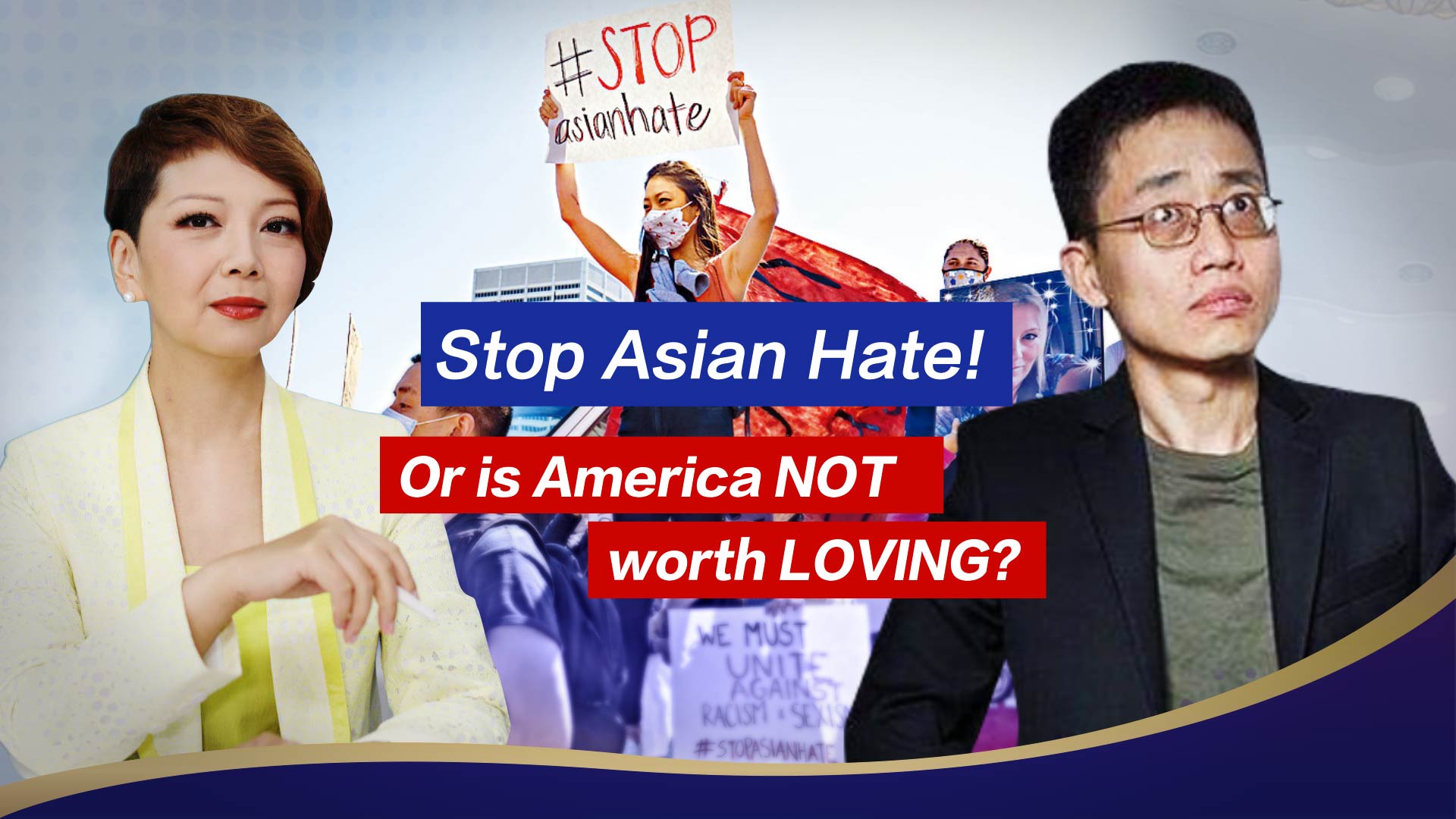 Weighed down with a deadly pandemic and tense geopolitics, the world has become more divided than ever. There have been widely reported cases of violence against Asian Americans in the US since the pandemic there began, and it's showing no signs of abating.

In comedy, the boundaries on where humor ends and offensive comment begins is more contested. Joe Wong, a famous Asian American stand-up comedian, has been an active voice for Asians against systemic racism in the US. He has slammed white supremacy and initiated a petition to include the Asian American story in US text books. In 2010, he was also invited to the White House Correspondents Dinner where he roasted then-Vice President now President Joe Biden. What's the punch line in reflecting on a year marred by both Covid and discrimination against Asians?"