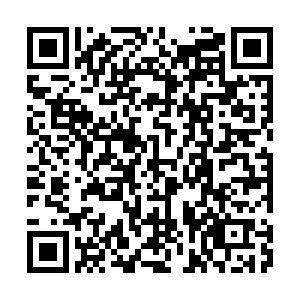 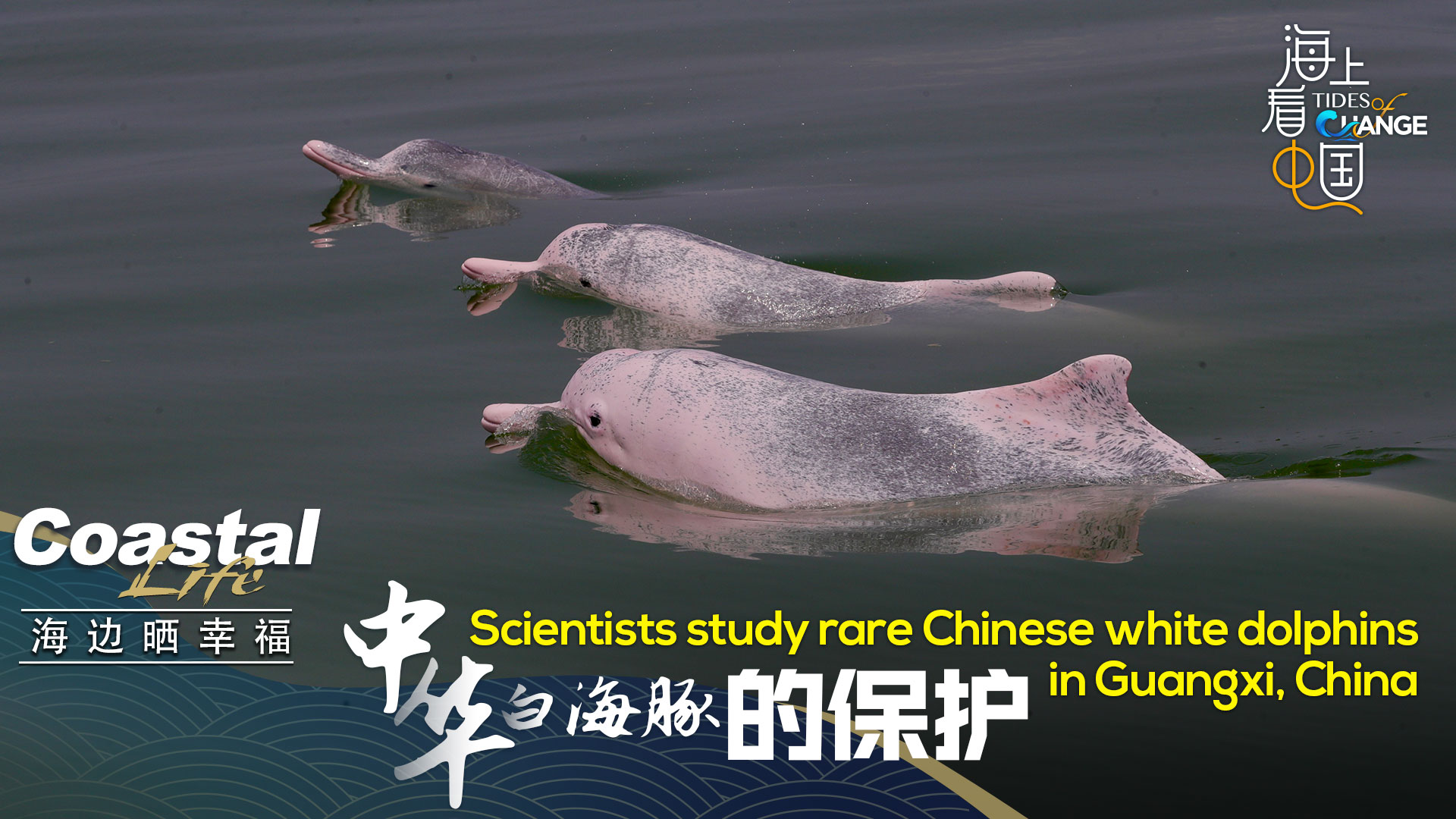 Chinese white dolphins are a rare sight, and Sanniang Bay in Guangxi Zhuang Autonomous Region is a perfect spot to have a close encounter with them. Scientists say Chinese white dolphins in the area migrated from Southeast Asia about 6,000 years ago, and there are some 280 of them in Sanniang Bay. The group of white dolphins in Sanniang Bay is said to be larger and healthier than their counterparts elsewhere. They have a fairly stable reproduction curve — the ratio between older dolphins to younger ones is 1 to 1.27. CGTN reporter Xu Xinchen spent some time with a team of scientists and villagers who have been studying this endangered species for two decades in southern China.