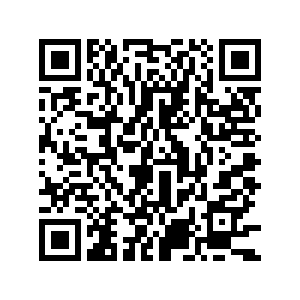 TSMC chips are applied in most modern electronic devices, from Apple's iPhone to smart televisions and connected cars, making the company a linchpin of the global supply chain.

As the global economy begins to emerge from the COVID-19 haze, demand for chips has far exceeded supply in recent months, forcing automakers to idle their factories for two weeks and exacerbating the shortage of popular consumer products such as game consoles.

Earlier this month, TSMC Chief Executive C.C. Wei stated in a letter to customers that the company's fabs have been running at over 100 percent utilization in the past 12 months, but demand still exceeds supply.

The company plans to invest $100 billion in the next three years to expand its chip manufacturing capabilities. Previously, the company stated that it plans capital spending of as much as $28 billion this year to produce more advanced chips.

Stellantis, Nissan and Chinese electric vehicle maker Nio in late March joined an array of other car manufacturers in announcing new production cuts as the global supply of semiconductor chips is running short.

As the car market took a hit during the height of the global pandemic, semiconductor orders placed by automakers plummeted. Chip manufacturers thus shifted the focus of their product line to accommodating industries like video games and computers where demand was on the rise due to sweeping stay-at-home orders.

But as pandemic-induced lockdowns ease worldwide and demand for vehicles has bounced back, car manufacturers are rushing to the now-preoccupied chip foundries for supply, but to no avail. Unlike other parts and components, the chip industry has a long production cycle and it is difficult to temporarily change the production plan. Therefore, it will take some time for the chip market to return to normal supply and demand.

TSMC's stock price has more than doubled in the past year, though it fell by 0.5 percent before the release of sales figures. TSMC is set to publicize the first-quarter earnings next week.