Download
The many faces of American imperialism
Bobby Naderi 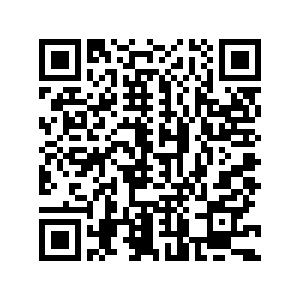 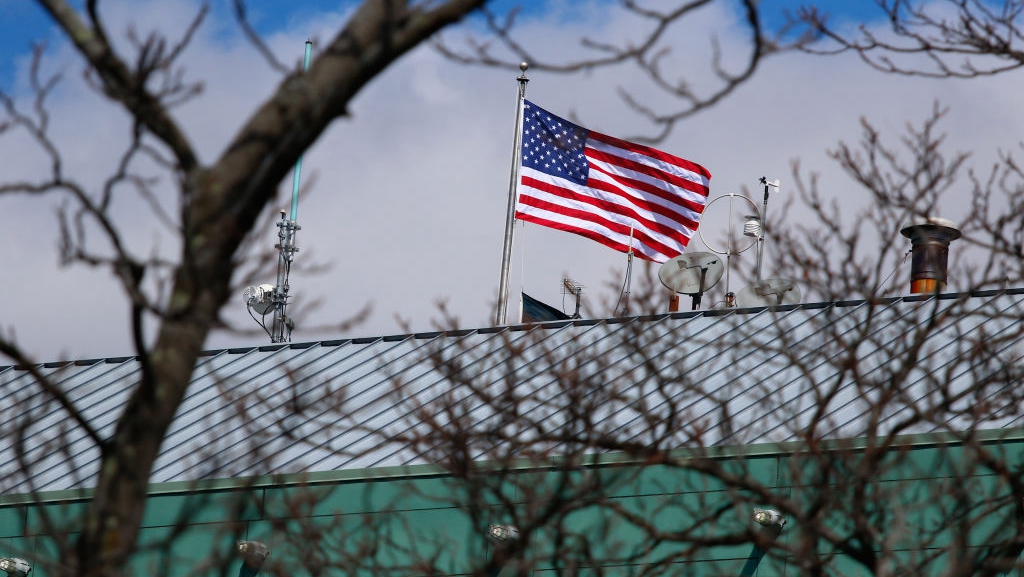 It is time to talk about "The Empire of Bases, Oil Theft, and Sovereignty Grab." It's a remarkable story of how the United States and its profit-driven military-industrial complex destabilized the planet, devastated countless economies, and consumed millions of lives.

On the one hand, profit for oil executives and weapons makers, and on the other, geopolitics and imperial hubris for foreign-policy decision makers and Pentagon accountants have powered the most profitable military operations in American history.

These colonial machinations have worked hand in hand to destabilize and garrison weaker countries, and to plunder their human security and resources in great violation of international law and the United Nations Charter.

In a clear rebuff to the principle of national sovereignty and the rule of law, the modern colonists have built countless military bases in Afghanistan, Iraq, Syria and Yemen under the pretext of fighting terrorism and arming and training "moderates" and "allies."

The colonial program has been a secret component of a broader effort that involves drone wars and an influx of secret military bases and troops in other parts of the region. This is while the endless war is not leading to any concrete results in "democratizing" or slowing the ability of terrorist groups to carry out attacks. It's a good indication of the difficulties the occupiers are going to have in the future.

And this is just part of the policies to extend the political, economic and cultural influence of the United States. No, it's not about promoting "freedom and democracy" or purging hardcore terrorists, rather growing the "Empire of Bases" in the Middle East, North Africa and Central Asia.

The ruse is to entrench military influence, sell arms and keep countries within the American orbit. Predictably, these destabilizing bases have only generated anti-U.S. sentiments and regional backlash. 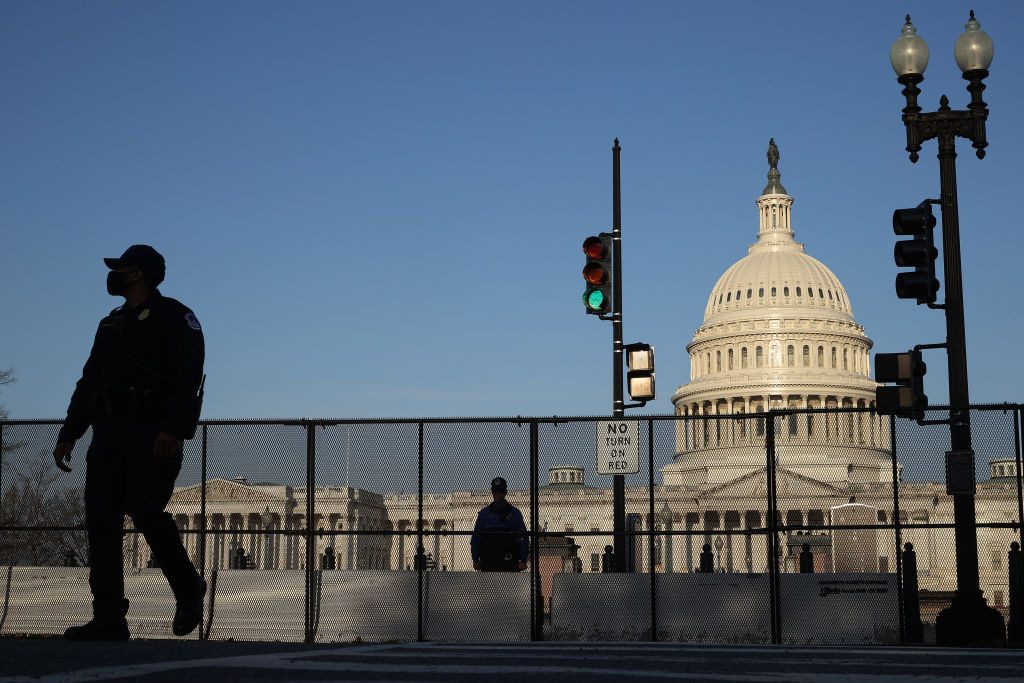 America's permanent military bases are also there for use in future wars. They are being used as strong-arm tactics in negotiations to colonize for the long haul, to tie the hands of future American presidents on the endless war policy, and to rationalize sovereignty grab.

Most of the credit goes to the neocons and the War Party which cannot just have enough lands. Their greed coupled with colonial arrogance seems to have done the trick. In all the years of garrisoning major, hostile and intensely nationalistic nations, the colonists have had a tin ear for the post-colonial era. They refuse to remember that the greatest story of the 20th century was how the colonized nations managed to liberate themselves from western colonialism.

After decades of disaster and chaos, the American colonists still remain in the same colonial frame of mind. They ask for immunity for the U.S. military and private contractors. They insist on control over all bases and the right to move troops and conduct military operations without informing the governments. They force governments to agree to such deals in perpetuity by threatening to sanction them or deny them oil funds on deposit in the Federal Reserve Bank.

We can still remember vividly how former President Donald Trump said "the U.S. will be keeping the oil in Northeast Syria." Nobody in Washington talks about it, but it's a war crime. The endless war and regime-change fantasies have all ended in the theft of oil and energy resources. In the interim, it has been a whirlwind of economic destruction and chaos for the local populations.

The U.S. government has awarded American companies with long-term contracts to extract oil in Iraq, Syria and elsewhere. The military presence was intended to help secure territories controlled by local proxies, but that force is now tasked with protecting American corporations for neo-colonial extraction of oil and profit.

Despite denials, the global bully continues to divert oil fields away from the devastated economies and into "debt payment" and "democracy" campaigns with great impunity and no accountability. The U.S. has vehemently managed to validate the occupation regime in order to remain militarily dominant and use the oil fields to gain leverage.

In the current atmosphere, expect no uprightness and surely no righteousness in the War Room. The U.S. will never bother to chart a new course for its foreign policy in the Middle East. That's not how the colonization program of "The Empire of Bases, Oil Theft, and Sovereignty Grab" works.