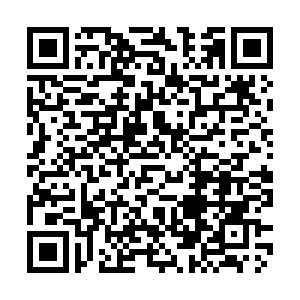 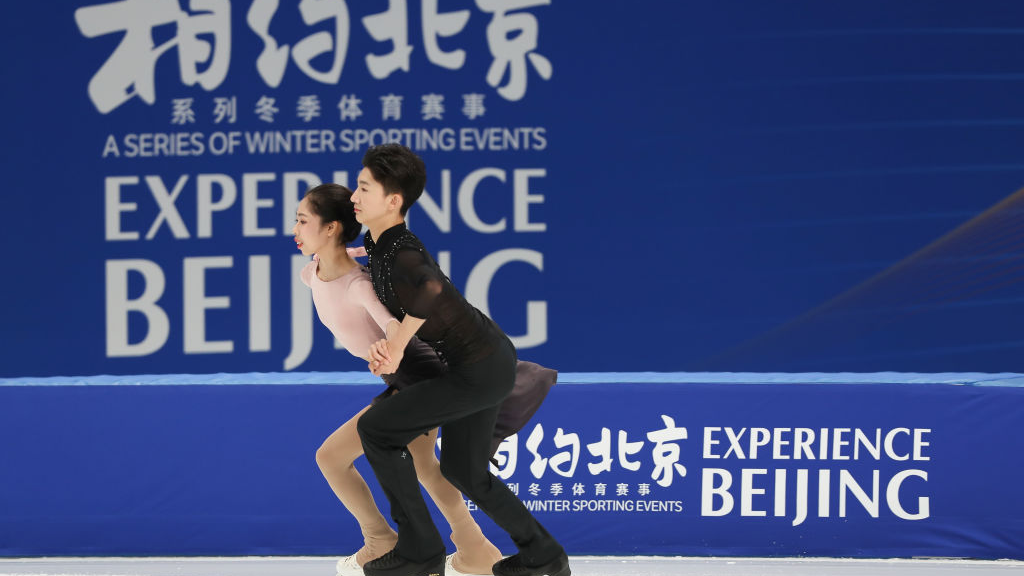 Yin Shanjie and Yang Shirui of China compete in the figure skating test event for the 2022 Beijing Winter Olympic Games at the Capital Indoor Stadium in Beijing, China, April 3, 2021. /Getty

Yin Shanjie and Yang Shirui of China compete in the figure skating test event for the 2022 Beijing Winter Olympic Games at the Capital Indoor Stadium in Beijing, China, April 3, 2021. /Getty

Although the U.S. has reportedly backtracked on its recent threat to boycott the XXIV Olympic Winter Games to be held in Beijing from February 4 to 20, 2022, the call cannot be ignored.

In a press conference on April 6, U.S. State Department spokesman Ned Price had said the country was mulling mobilizing its allies to withdraw from the 2022 Winter Olympics. Reason? Ostensibly to punish China for its "human rights abuses." For lack of something else to weaponize, alleged human rights violations in Xinjiang Uygur Autonomous Region have become America's bogeyman.

Later, however, the U.S. seems to have retreated somewhat, with a senior State Department official telling CNBC in an emailed statement that the U.S. has not discussed any joint boycott with allies and partners.

But the tactical retreat was just that. In addition to blackmailing China for some concessions, the action was also likely aimed at testing the waters to see whether it would gain traction. With the right numbers, the U.S. can then petition the International Olympics Committee (IOC) to change the venue. The same effect would be achieved if the IOC withdrew China's participation from the games.

The U.S. is aiming to use the boycott as a way of striking a psychological blow to Beijing, which definitely will use the event to showcase its global prowess across from its unprecedented social and economic milestones. The occasion, which would be beamed to hundreds of millions of people daily, would debunk lingering misconceptions arising from Western anti-Chinese propaganda. China would lose millions of dollars in revenue from advertising and money spent in the country by participating teams if the venue was changed.

Who knows, America could also be feeling ill-prepared for the event and the action is to pre-empt losing to those it deems minions in its scheme of things, which would be utterly humiliating. The U.S. action would also split the sporting world down the middle, with countries supporting each side of the ideological divide taking appropriate action. The U.S. could then coerce the undecided nations to skip the event through its usual carrot and stick method. 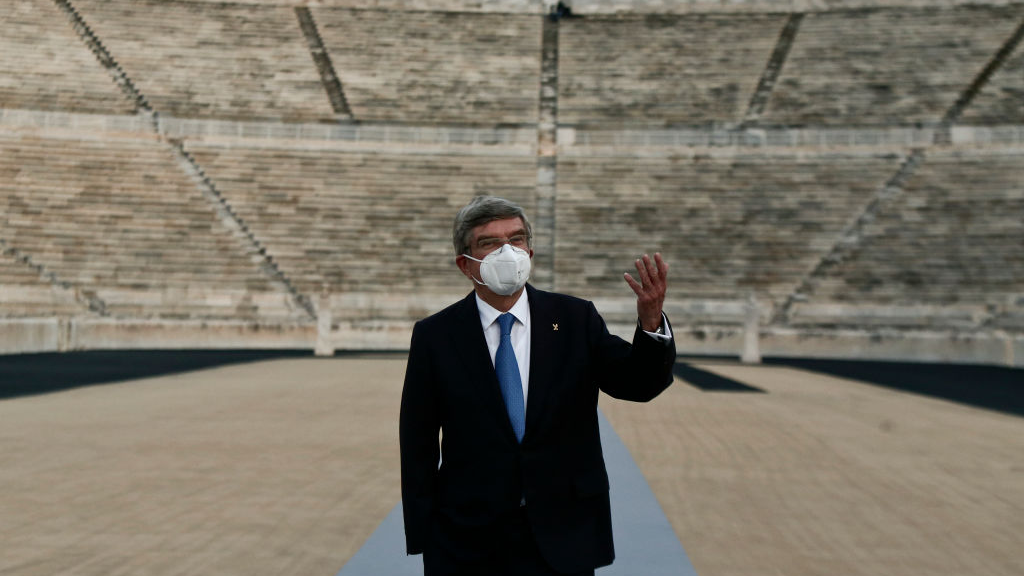 The current U.S. plan is not without precedence. The superpower instigated similar calls in the run up to 2008 Summer Olympics held in Beijing using the same pretext of China's "poor human rights" record, that time focusing on Tibetans. But shame unto the cynics, the IOC saw through the malice and ignored the negative voices. Besides, then IOC President Jacques Rogge said at the closing ceremony that they were "truly exceptional Games."

Even now, the IOC must have seen this coming when it stated on April 9 that it is not ready to indulge in the absurdity of the Western funded human rights activists pushing for the boycott at the behest of the U.S. IOC President Thomas Bach hit out at the busybodies during a media briefing at the close of a virtual meeting saying "we are not a super-world government where the IOC could solve or even address issues for which even the U.N. Security Council, or G7, or G20 has no solutions."

Earlier in March, Chinese Foreign Ministry Spokesperson Zhao Lijian had commented on the issue by stating that "China firmly rejects the politicization of sports and opposes using human rights issues to interfere in other countries' internal affairs."

The Olympics boycott nonsense is well orchestrated. It closely follows the same action by American major clothes retailers against Xinjiang cotton arising from the same allegations. But the U.S. will soon regret these whimsical actions when it realizes it has been shooting itself in the foot.

From the trade war, to the COVID-19 Wuhan lab conspiracy theory and now wild allegations of genocide of Uygurs, the U.S. has bitten off more than it can chew. China is not the same size of prey it was during its early years of struggle. The two countries now share similar geopolitical clout, with China growing commensurate to the rate at which the U.S. is shrinking.

Over the years, countries have boycotted Olympics for various reasons, so nothing strange here. The only difference is that the reasons given by the U.S. now are disingenuous. Beyond the politics and the envy, the U.S. should heed the words of Olympic wrestling gold medalist Dan Gable, who in a guest column on Des Moines Register on March 26 warned the U.S. not to boycott the event, saying "sports bring the world together; boycotts can tear it apart." And more than that, they can tear apart the lives of athletes and their families.

It would be the height of selfishness for the U.S. to sabotage an event that comes once in four years just to get back at an adversary.