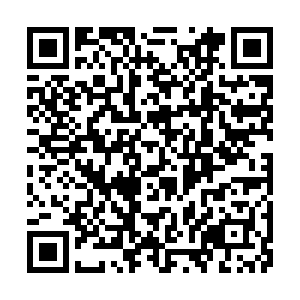 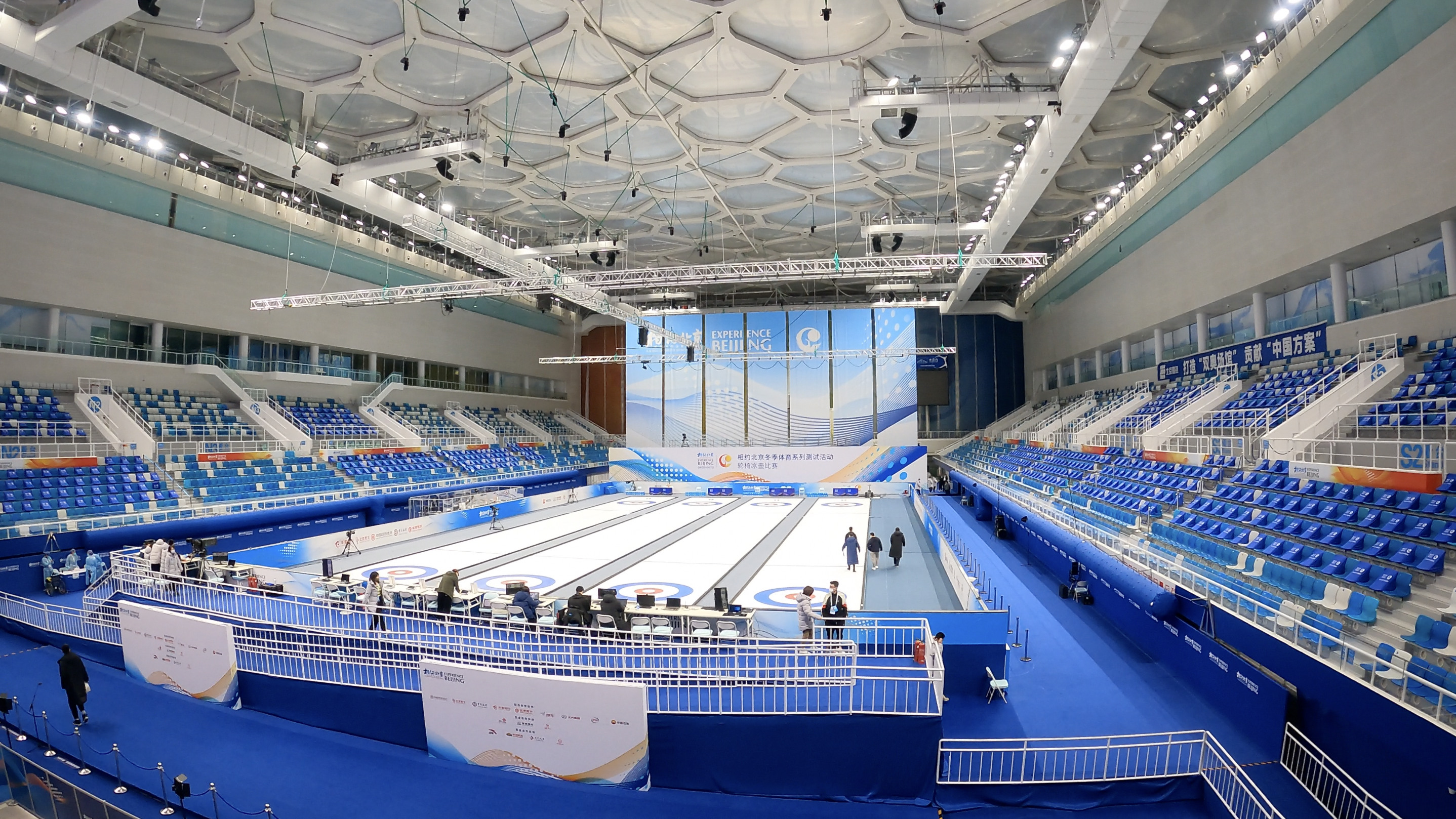 Of the five venues hosting ice-based competitions for the Beijing 2022 Winter Olympic Games, one is considered special to many. It's National Aquatics Center, known as the Water Cube, which dates back to the 2008 Summer Games.

Outwardly, the venue is still the Water Cube. But inside, it's already an Ice Cube designed for curling, a game known as "Chess on Ice."

To prepare for the event, the strictest standards were applied in building the competition areas in the venue.

A removable system was created with supportive structures, cooling pipes and an insulation layer. And it's been constantly improved since 2017. 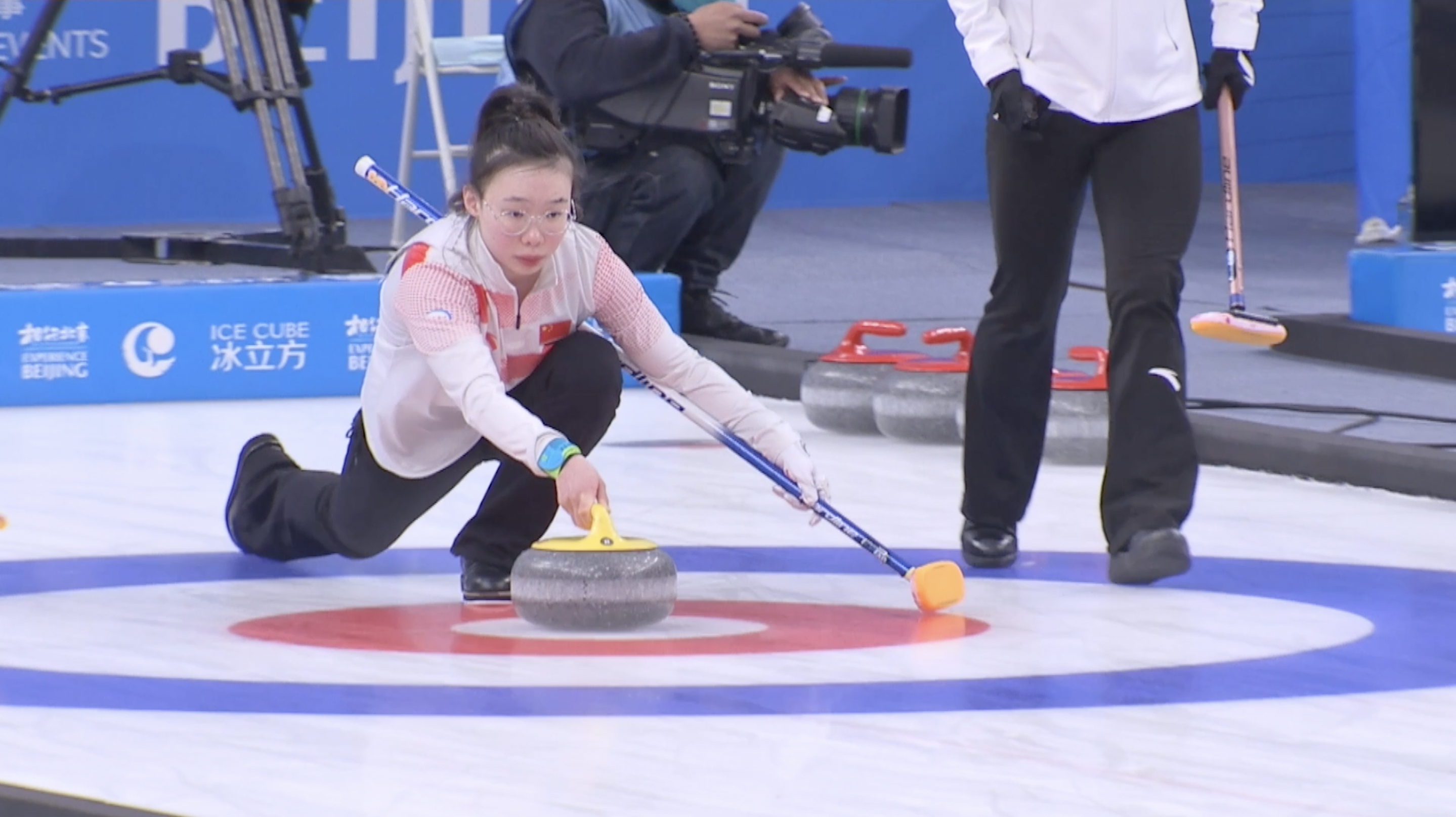 Yang Qiyong, deputy director of venue and logistics, said that it's the third time they've done this conversion.

"The first one was a partial experiment. The second took about 60 days and then we held an open youth curling competition. For this test, the conversion took only 20 days," he said.

The Ice Cube can quickly modify its ice tracks for the Winter Paralympics. It took two days to do this and has scheduled test on wheelchair curling on Friday and Saturday.

Three teams are participating in the testing in which accessible facilities, like ramps are especially provided for them next to curling sheets and in other parts of the venue. And at least eight volunteers are standing along the ramps to help the teams and clean their wheelchairs.

"We hope to gain experiences for the following World Championships and find problems in the facilities and operations through the wheelchair curling tests," said Liu Hui, secretary general of the venue team. 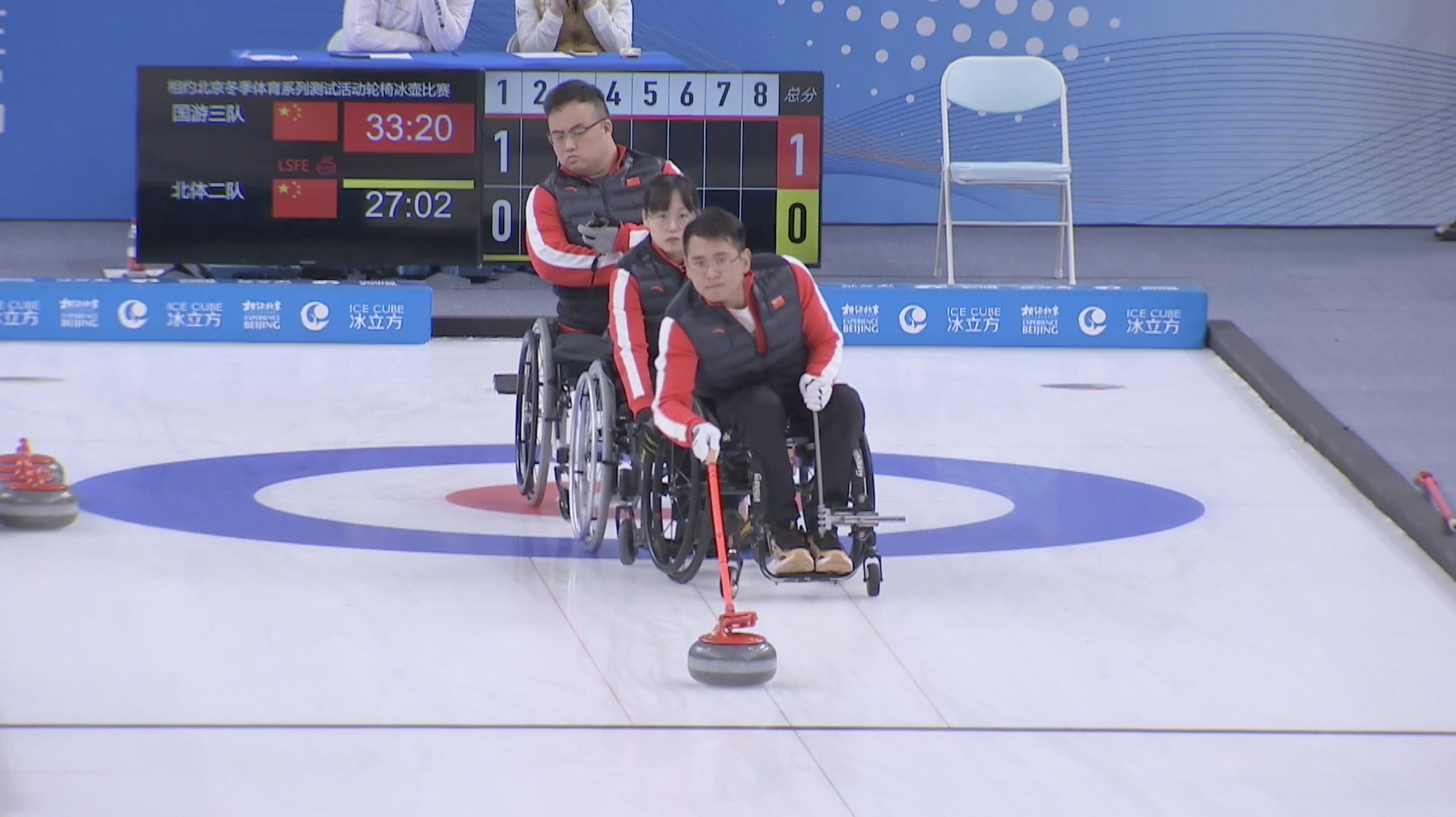 Liu said that for Paralympics, the test on accommodation and arrival and departure of the athletes are not included in this round of testing activities but will be added in the next round.

Medical support and epidemic control and prevention are a primary focus during the test of Ice Cube since its start on April 1 or even before that.

Chen Xuyan, deputy medical director of the venue, said that these testing activities are to prepare for more tests for the World Championships in October as well as the Winter Games next year.

She said this is not only to protect the athletes but also all spectators and working staff. 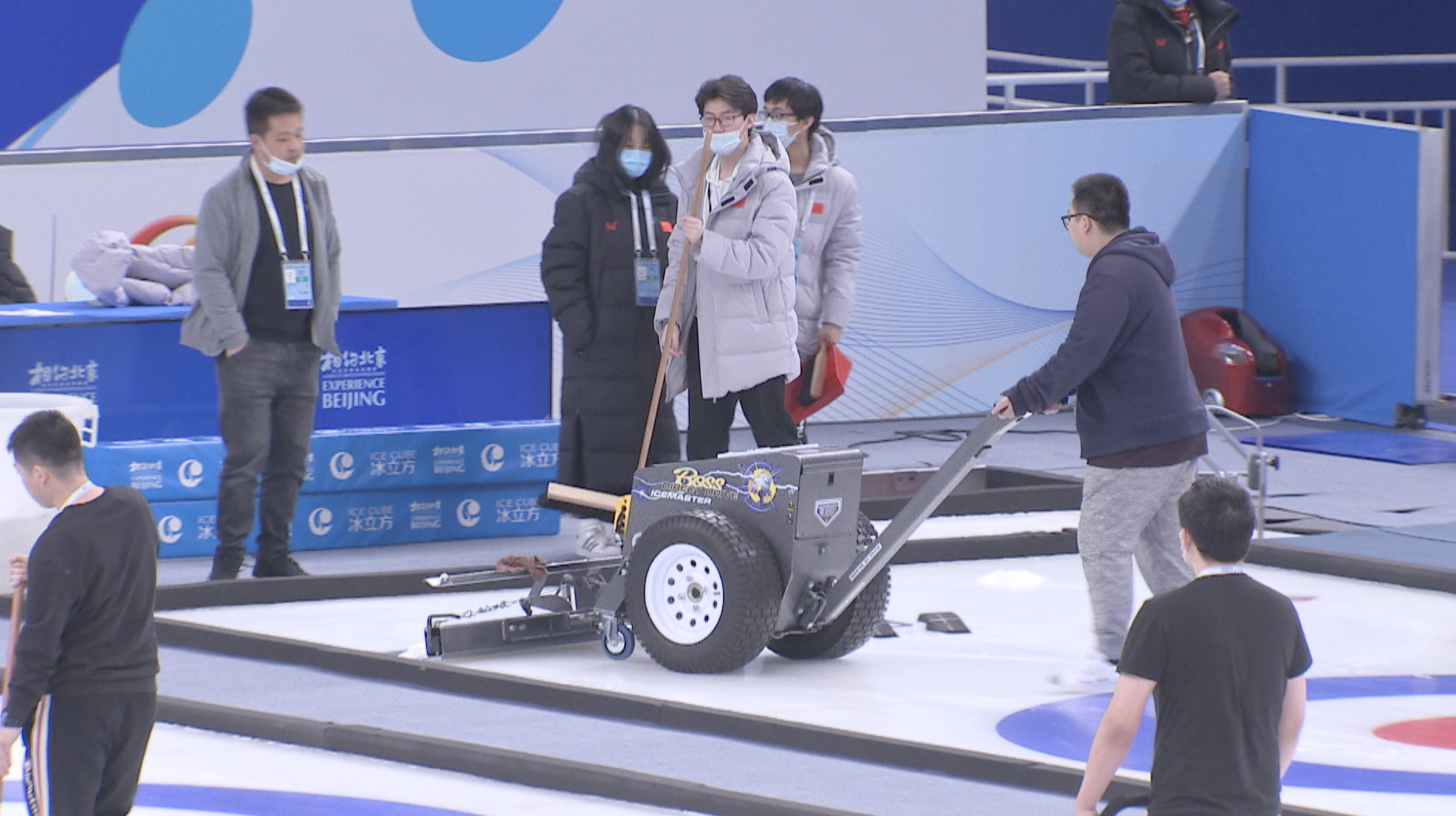 Volunteers and working staff wear masks during a ten-day test in Ice Cube in Beijing. /CGTN

Volunteers and working staff wear masks during a ten-day test in Ice Cube in Beijing. /CGTN

As COVID-19 is still a menace to the Summer Games in Tokyo and the Winter Games next year in Beijing, she said that stress test on this is included now and in the following testing activities.

"So, it's like training. And we'll adjust our epidemic control and prevention measures, based on the situation," she said.

During the ten-day event, technical parameters are being tested for competitions and facilities, as well as the operational and management experience. An assessment will be made after the event on Saturday as the important references for the following testing.