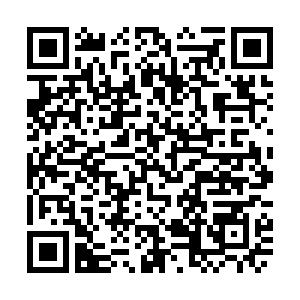 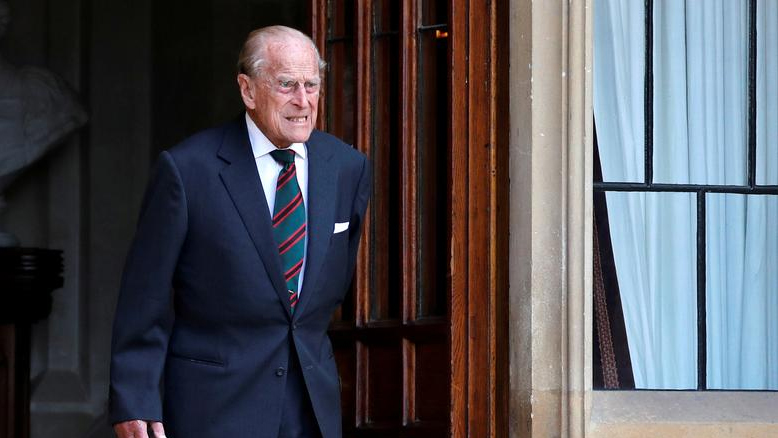 Chinese President Xi Jinping and his wife Peng Liyuan on Saturday sent a message of condolences to Britain's Queen Elizabeth II over the passing of Prince Philip. Prince Philip, the Duke of Edinburgh, died on Friday at the age of 99. Buckingham Palace issued a statement saying his death at Windsor Castle was peaceful. Flags at Buckingham Palace and the government buildings throughout the UK have been lowered to half-mast in memory of him.