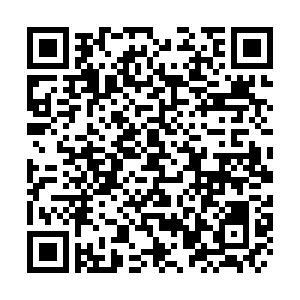 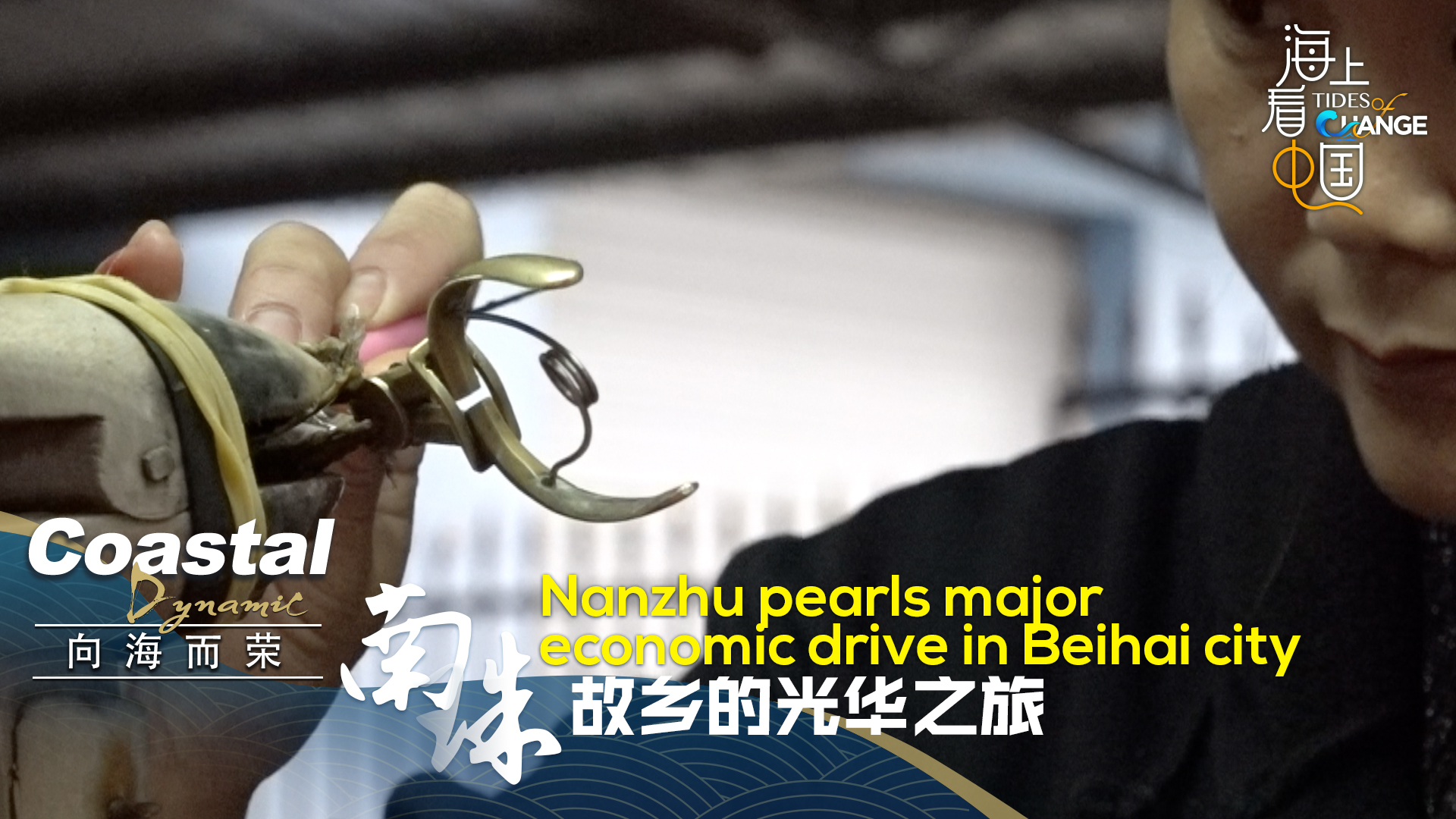 In China, Nanzhu pearls are considered to be the best of their kind. In the coastal city of Beihai, a village called Bailong, which literally means White Dragon, is trying its best to revitalize the local pearl industry. Since the government launched the initiative, the annual pearl harvest has grown from fewer than 100 kilograms to over 600 kilograms in 2020. And the number of large pearl farms has increased to 19 from just five in 2017. A pearl farmer told Reporter Xu Xinchen that for people living by the sea, they have their duties to go fishing and planting pearls.