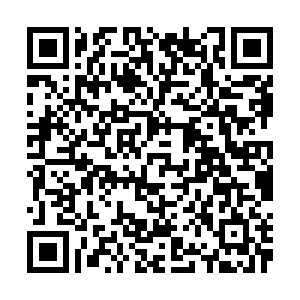 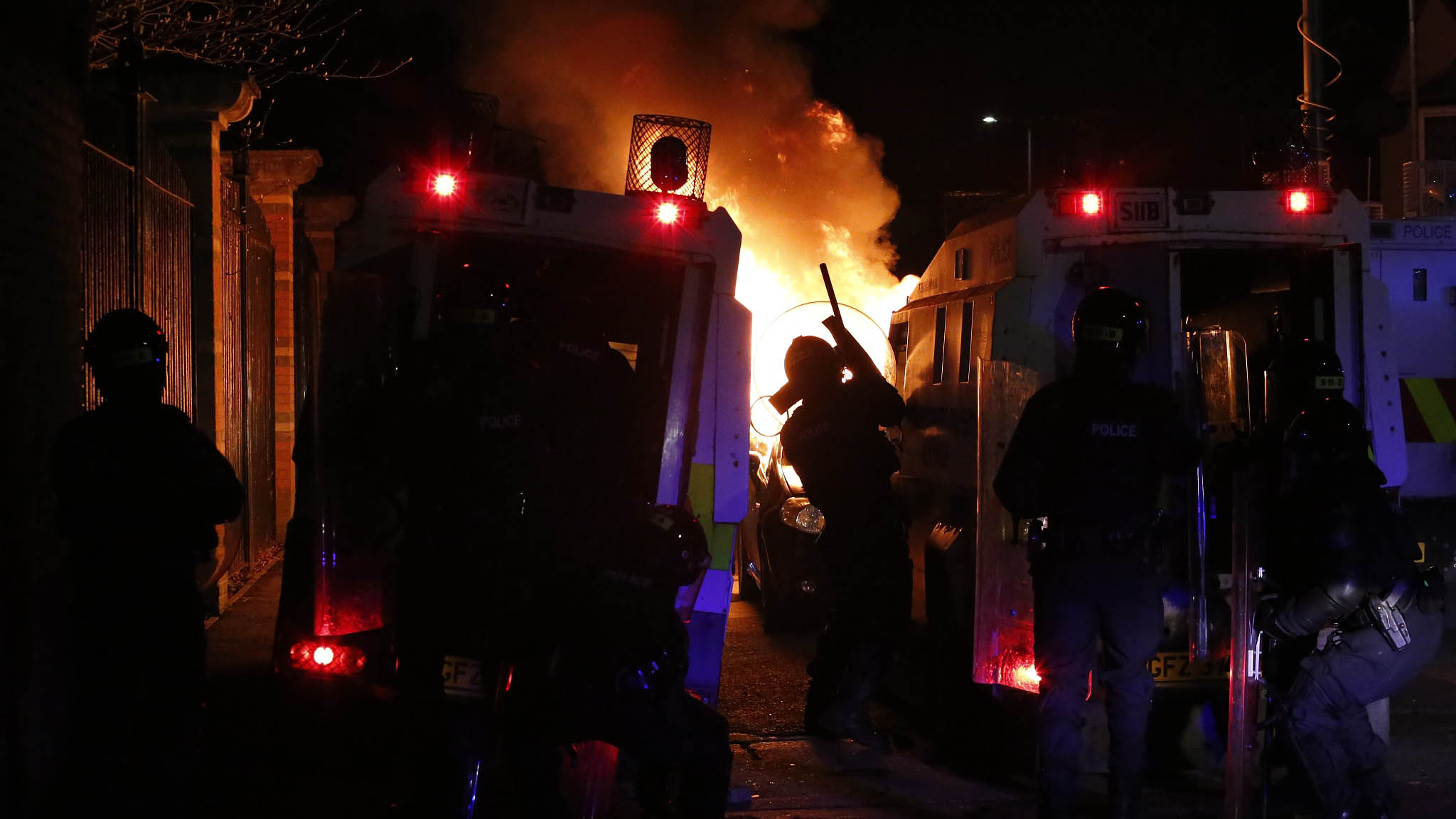 Planned protests were temporarily called off amid a week of unrest in the Northern Ireland's capital Belfast. Protesters said it was out of respect for the Royal Family, following the death of Prince Philip. Cui Hongjian, director of the European studies at the China Institute of International Studies, says protesters are angry with Brexit and the COVID-19 response, and the UK needs to step up efforts to secure territorial sovereignty.