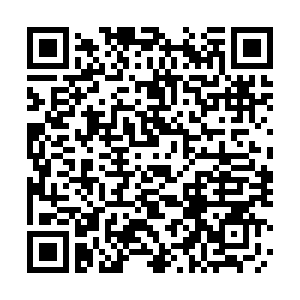 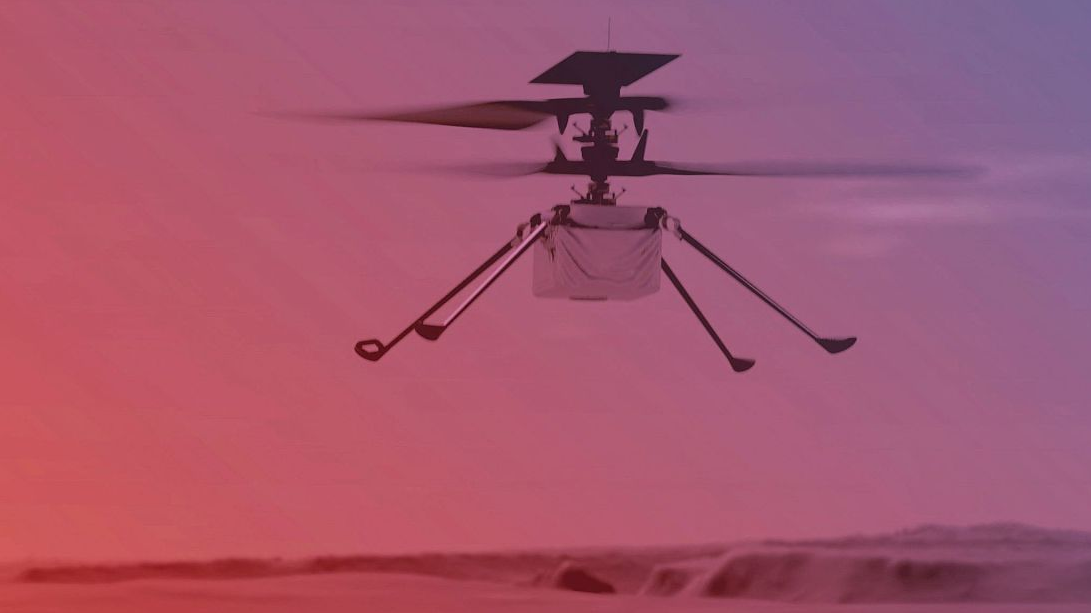 The helicopter that NASA has placed on Mars could make its first flight over the Red Planet within two days after a successful initial test of its rotors, the U.S. space agency said on Friday.

The current plan for the first-ever attempt at powered, controlled flight on another planet is for the 1.8 kilogram helicopter, dubbed the Ingenuity, to take off from Mars' Jezero Crater on Sunday at 22:54 U.S. eastern time (0254 GMT Monday) and hover 3 meters above the surface for half a minute, NASA said.
"The helicopter is good, it's looking healthy," said Tim Canham, Ingenuity operations lead, in a press conference. "Last night, we did our 50 RPM spin, where we spun the blades very slowly and carefully," he said.

The plan for Sunday is to have it rise, flying only vertically, hover and rotate for 30 seconds to take a picture of the Perseverance rover, which touched down on Mars on February 18 with the helicopter attached to its underside.

Then the Ingenuity will be lowered back down onto the surface. The flight will be autonomous, pre-programmed into the aircraft  because of the 15 minutes it takes for signals to travel from Earth to Mars, and also due to the demanding environment of the distant planet.

"Mars is hard not only when you land, but when you try to take off from it and fly around, too," said MiMi Aung, Ingenuity project manager. She explained that the planet has significantly less gravity than Earth, but less than one percent the pressure of Earth's atmosphere at the surface.

This makes it necessary for the Ingenuity to be able to spin its rotor blades much faster than a helicopter on Earth in order to fly. "Put those things together, and you have a vehicle that demands every input be right," said Aung.

NASA captured the test of the rotors in a short video shot from the rover just a few meters away, showing what looks like a small drone. Aung said a second test would be conducted today, with the rotors running at high speed. "The only uncertainty remains the actual environment of Mars," she said, mentioning possible winds.

NASA calls the unprecedented helicopter operation highly risky, but says it could reap invaluable data about the conditions on Mars. The U.S. space agency also plans up to five flights, each successively more difficult, in a period of a month.