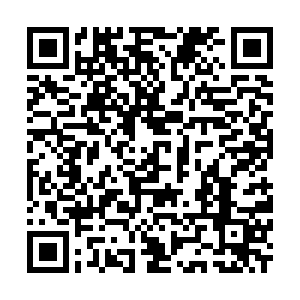 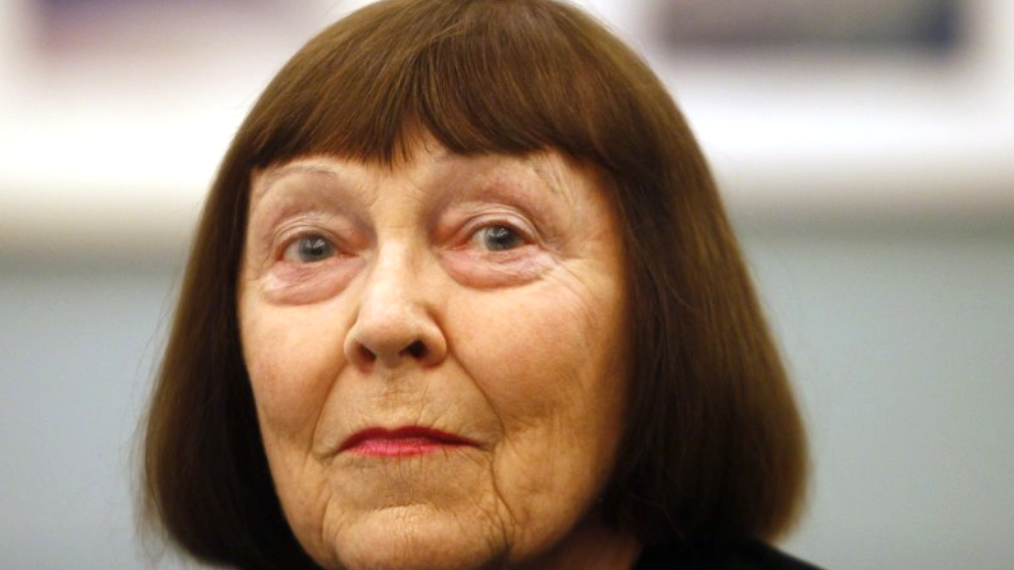 Australian photographer and actress June Newton, also known under her pseudonym Alice Springs, has died at 97, the Helmut Newton Foundation said in Berlin on Saturday.

Newton, who was also the wife of the late photographer Helmut Newton, died Friday in her home in Monte Carlo. The cause of death was not given.

A renowned portraitist, she is famous for capturing Yves Saint-Laurent, Billy Wilder, Catherine Deneuve, Nicole Kidman, Madonna and even the Hells Angels for magazines like Vanity Fair, Elle and Vogue.

Newton, born as June Browne in Melbourne, Australia in 1923, and trained as an actress, often performed under her stage name June Brunell, the foundation said. 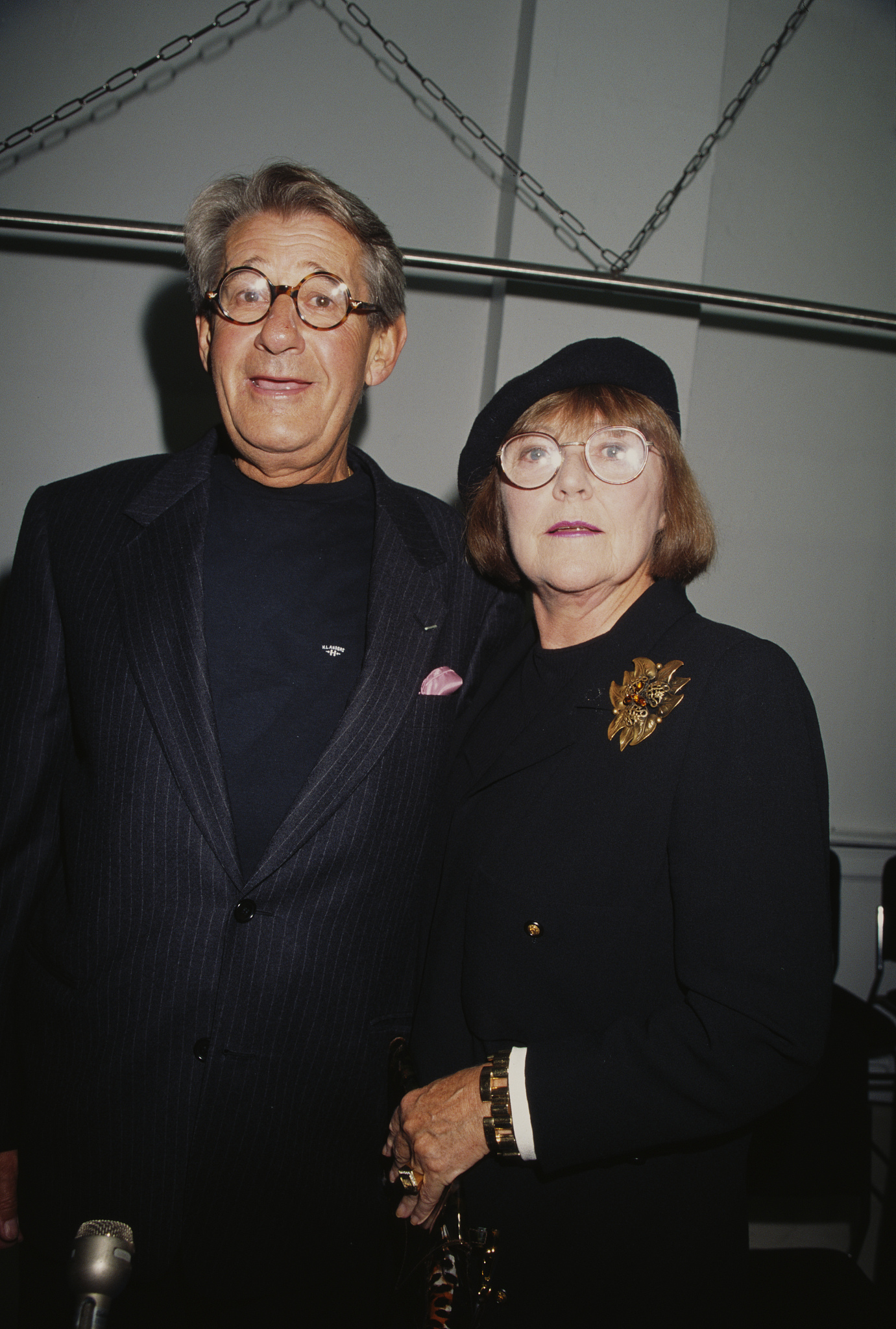 In 1947, she met Helmut Newton, a photographer who had just set up a photo studio in Melbourne. They got married a year later and were together until Helmut Newton died in a car accident in Los Angeles in 2004, aged 83.

In 1970, after having moved to Paris with her husband, Newton started her own career as a photographer under the pseudonym Alice Springs and soon became a well-regarded artist herself, focusing on portraits.

"Alice Springs does more than document the appearance of celebrities and anonymous contemporaries; she captures their charisma, their aura," the foundation said, describing her work. "Her eye for people is mostly concentrated on people's faces."

The couple had several shows around the globe. In 1978, she had her first solo exhibition of portraits in Amsterdam, followed by further international shows.

"The roster of artists, actors and musicians depicted by Alice Springs over the last 40 years reads like a who's who of the international cultural scene on both sides of the Atlantic," the foundation said. "Many portraits were magazine assignments from Paris to Los Angeles; others resulted from private initiative."

In 1981, the couple moved to Monte Carlo. After her husband's death, Newton opened The Helmut Newton Foundation in Berlin, which her husband had established a few months before his death. Until her death, she was the president of the museum, which has become an important location for contemporary photography shows.