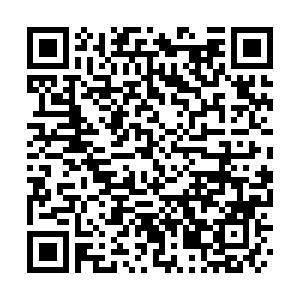 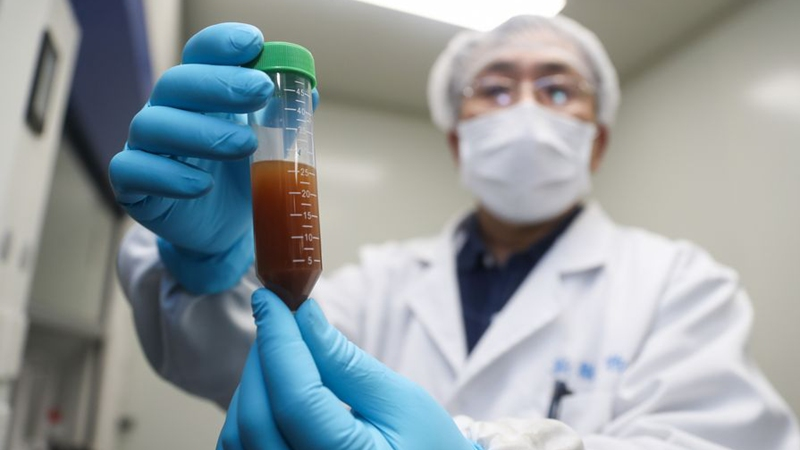 A researcher displays an experiment to develop an mRNA vaccine targeting the novel coronavirus in east China's Shanghai. /Xinhua

A researcher displays an experiment to develop an mRNA vaccine targeting the novel coronavirus in east China's Shanghai. /Xinhua

China will be able to produce its own revolutionary vaccines by the end of 2021, using genetic technology to stimulate the immune system, said Feng Duojia, president of the China Association of Vaccines.

The Chinese vaccines currently in use are inactivated vaccines, taking dead matter from the coronavirus to stimulate the immune system. However, the radical new vaccines will use messenger RNA to copy the virus's genetic profile and train the body into mounting an immune response.

Such technology enjoys many advantages such as shorter development time for combating viral variants, and better biosafety for not handling live viruses during the production process.

So far, China's homemade COVID-19 vaccines have gained global recognition. Sinopharm's first vaccine has received emergency use approvals in nearly 30 countries, including Bahrain, Guyana, Hungary, Serbia and the United Arab Emirates. Hungary was the first European Union country to approve a Chinese vaccine, with Prime Minister Viktor Orbán among those who have received it.

Several countries have also approved Sinovac's CoronaVac jab for emergency use, including Brazil, Chile (where the vaccine has been trialed), Indonesia, Laos, Mexico and Turkey. Mexico and Pakistan have given emergency use approval to the CanSinoBIO vaccine. The Anhui Zhifei Longcom vaccine has received approval for use in Uzbekistan.