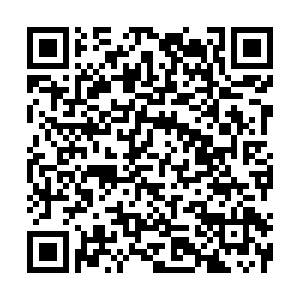 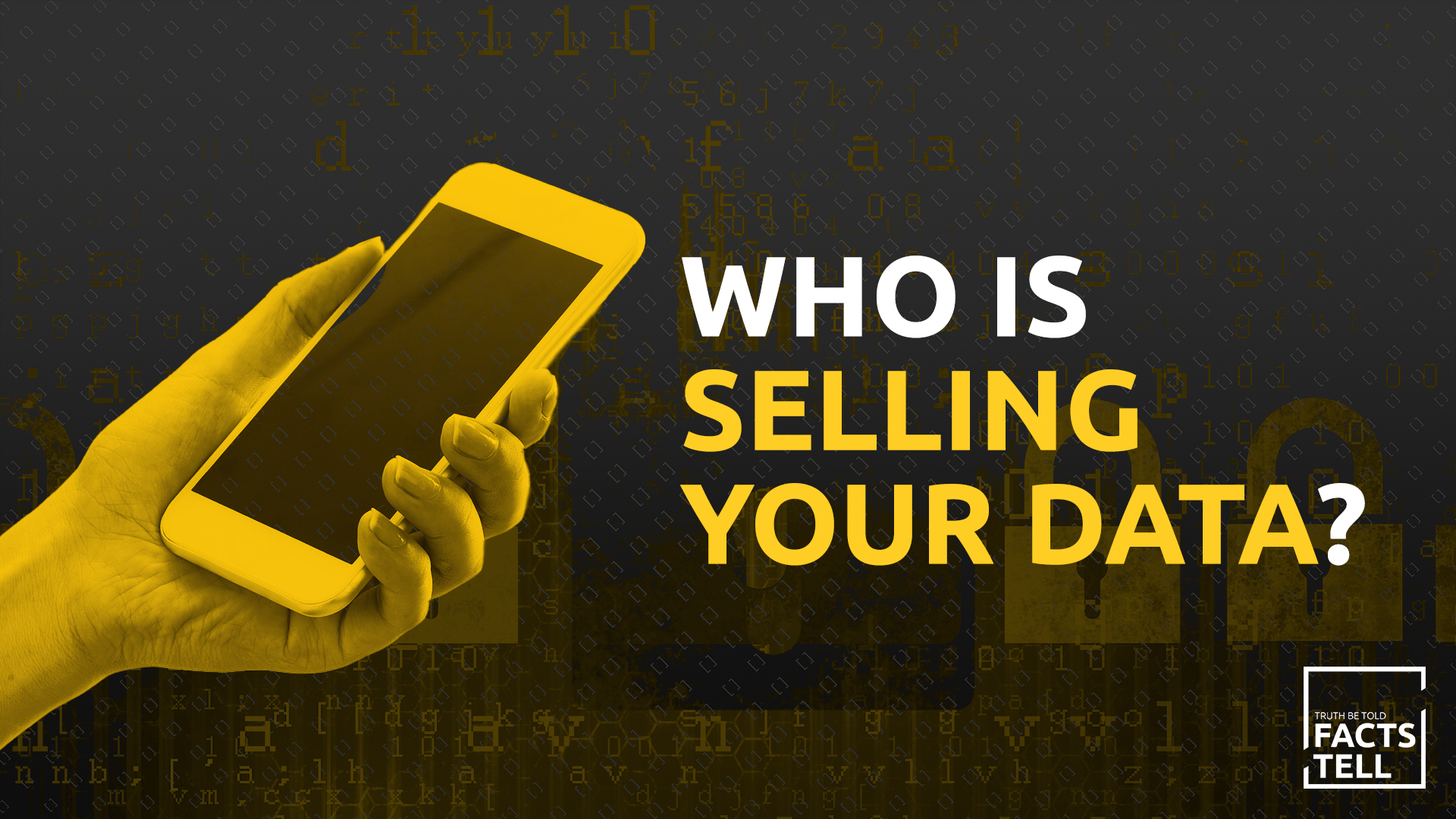 People are increasingly worried about digital security. After a "delete Facebook" movement and one hearing after another, it seems that Facebook and other internet giants have become the "big villains." But at the same time, as a vital industry in various countries' development, massive data support internet companies to create huge commercial and social values. The importance of this industry and the international competition for digital sovereignty has also introduced new heavyweight variables to data security issues. It is no longer a simple yes or no question, nor is it a binary interaction between individuals and enterprises. Still, it has become a multi-dimensional game between individuals, enterprises and governments.