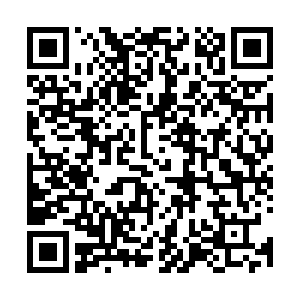 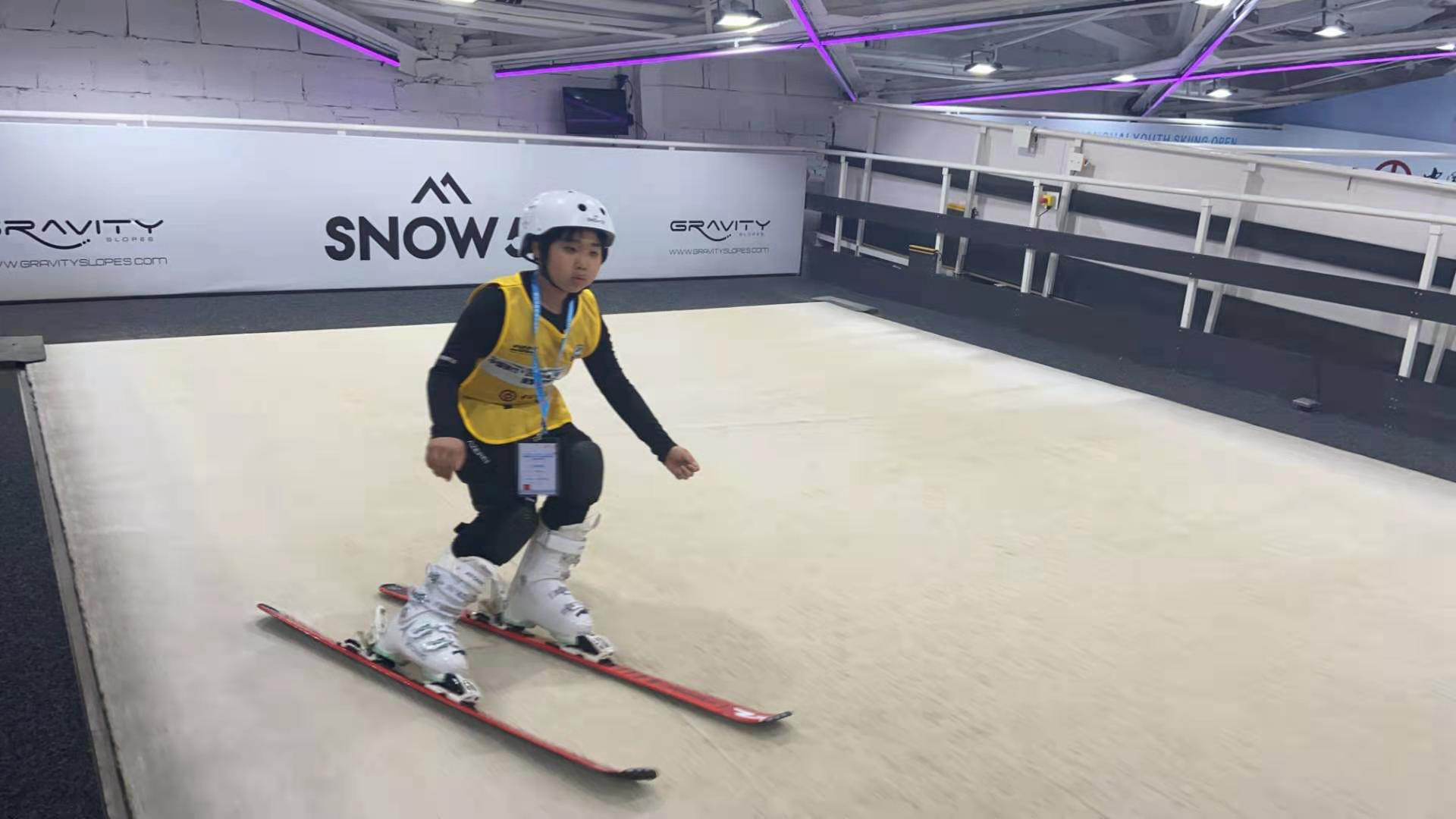 Industry players in China are capitalizing on the growing popularity of indoor ski simulator clubs to host competitions. Over the weekend, Shanghai Ice and Snow Sports Association hosted what it claims to be the city's first-ever youth skiing competition on simulators.

But a question some may ask is: after the Beijing 2022 Winter Olympics, is this winter sports popularity here to stay?

According to Liu Renhui, chief referee of the 2021 Shanghai Youth Skiing Open, whether or not winter sports can be sustained in China doesn't depend on the government's support, as they can only help so much initially.

"What's important is for children to truly fall in love with the sport," Liu, who's also the chief of race of the 2022 Winter Olympics' test events, told CGTN.

"There are seven major events, 15 sub-events and 109 small events in the Beijing Games. I believe there's something for everyone within this scope – anything from ice skating to the biathlon," he said.

The key, he said, is to expose the children to these various winter sports and allow them to find something that they like. "This way, you don't need much external force to push them, they will be involved naturally." 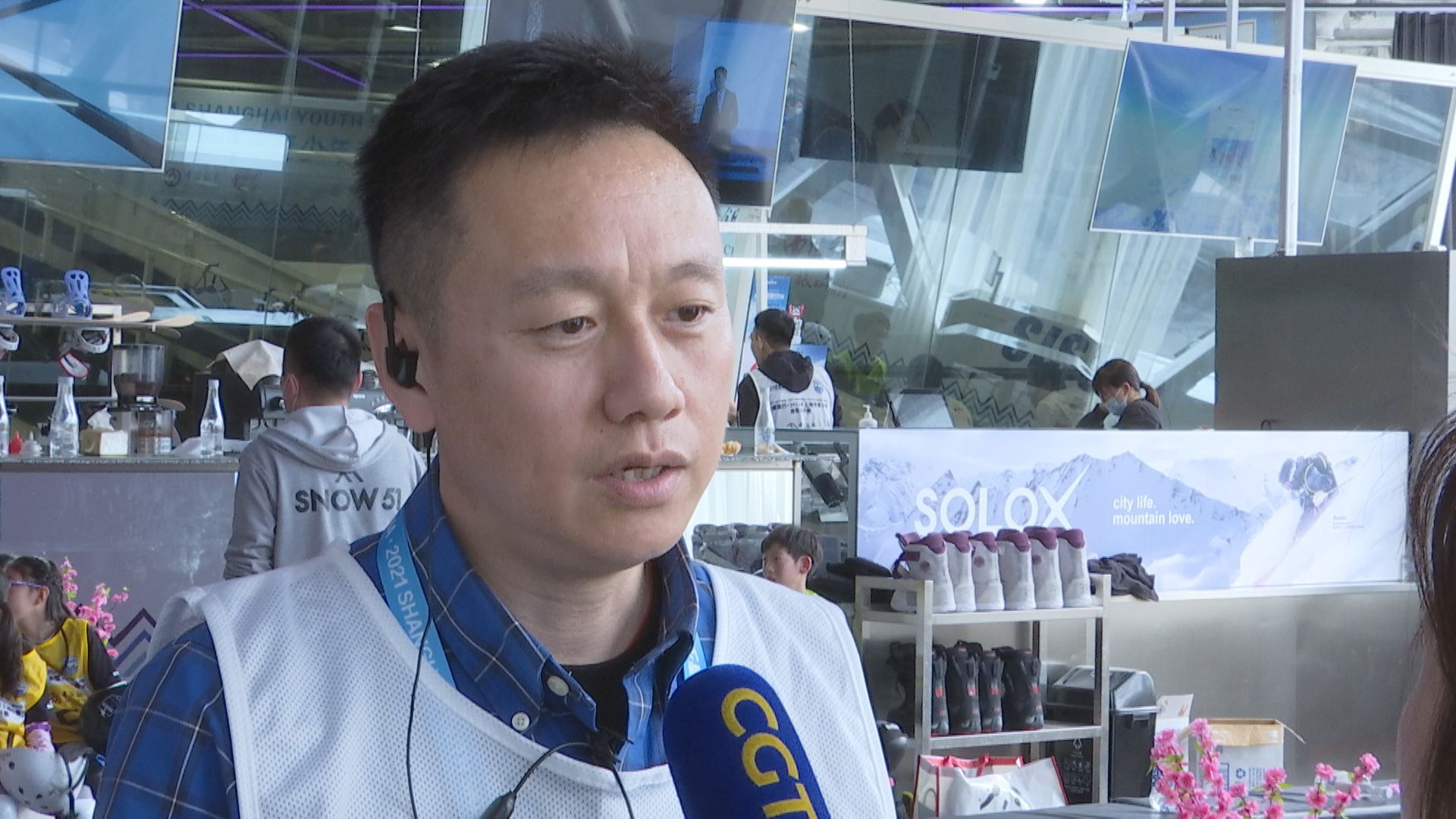 Liu Renhui, chief of race of the 2022 Winter Olympics' test events, says it's important to expose children to a wide variety of winter sports. /CGTN

Liu Renhui, chief of race of the 2022 Winter Olympics' test events, says it's important to expose children to a wide variety of winter sports. /CGTN

Henrik Stefes, coach director of Snow 51, a ski education and retail platform in China, deems winter sports in the country to be sustainable and doesn't see it as a trend.

Stefes, who has been teaching skiing for 13 years – six years in Shanghai – said he has seen on a regular basis how locals in China approach learning the sport.

"They don't come just for a week or several days for the entire season. Day by day they come to train simply because it's a fun sport," he said.

"Chinese kids are so busy and parents are so busy, so they need to find activities where they can spend quality time together. Winter sports is one of them."

Shanghai's standards are comparable to that of Beijing

Their scores depend on how many times they can ski past the border line on each side – within a two minute time frame.

"The winter season in Shanghai is shorter compared Beijing and other northern Chinese cities. There is no snow here and no indoor ski centers (yet). Children mostly learn through simulators," Liu said.

"But it's also an advantage for the youth because their skills improve really fast via simulators. Similar standards on the simulator in Beijing and the northeast are perhaps not as good as Shanghai's. I asked some good skiers here how long have they trained on the simulator, they said just one. This is hard to achieve in other provinces." 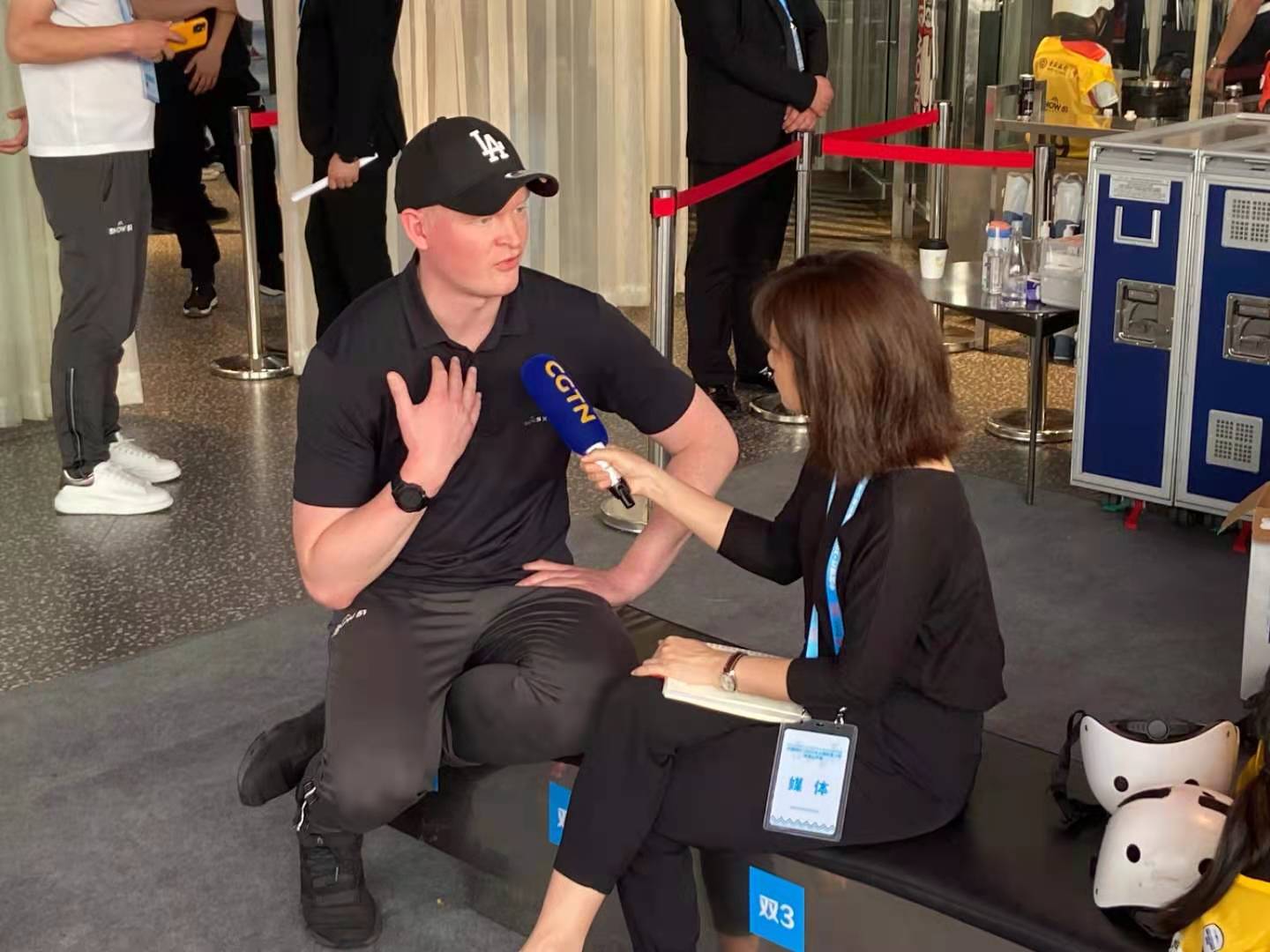 Henrik Stefes from Germany believes a good first experience on the snow is crucial to ensure children keep training. /CGTN

Henrik Stefes from Germany believes a good first experience on the snow is crucial to ensure children keep training. /CGTN

Stefes concurred, pointing that what should be compared here is the level of children living in cities.

"Here, most of them come from Shanghai – they have limited access to resorts, to real snow. And the level we see here is astonishing – they have reached a high level through indoor training. You can barely see that in for example cities in Europe," he said.

"In Europe, the indoor ski business is not very developed. I would have been very happy when in my childhood I had the access to centers like these because skiing as a winter sports is a seasonal sport so as soon as the last snow falls, you don't have the training possibility."

Stefes added that it's crucial to have a great first-time experience on snow.

"We know from data that 80 percent of first-timers quit skiing because they find it dangerous, for example. So the instructor can be of great help in avoiding this bad experience."