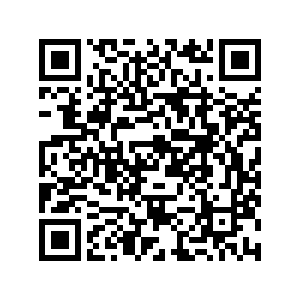 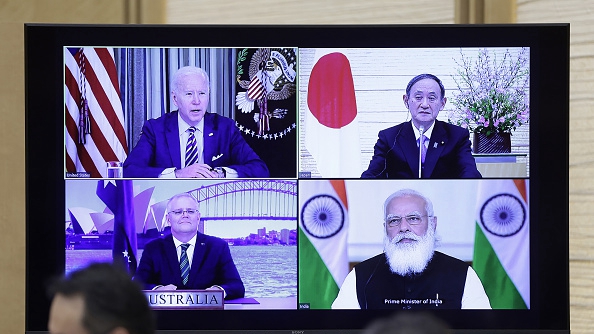 While U.S.-India relations have unprecedentedly strengthened over the past few years, as America sought to bestow a leading role to the South Asian state in its so-called "Indo-Pacific" strategy, U.S. Navy's recent operation in India's exclusive economic zone tells a different story.

The U.S.-India ties unquestionably surpassed the strategic level after Washington granted New Delhi the unique status of "Major Defense Partner" in 2016. India has since become one of the most important countries in the U.S.-led Quad, an emerging alliance that many observers fear is predicated on its members' shared desire to contain China. At first glance, everything seems excellent between these two, but some serious problems are rising.

India has been a very reliable ally for the U.S., but the same can't be said about the U.S. vis-a-vis India. New Delhi curtailed some of its economic ties with Beijing, including in the investment and technological spheres, and declined joining the Regional Comprehensive Economic Partnership (RCEP) last November in response to what some speculated was Washington's pressure.

India and China also clashed over the Galwan Valley last summer after both sides accused the other of infringing on their territorial sovereignty. Many regional observers agreed that India acted aggressively and did so to please its new American partner.

However, this hasn't translated into equal relations. America continues to pressure India despite the latter proving its reliability time and again. Two prominent examples prove this beyond any doubt: the U.S.'s threats to impose sanctions against India for its planned purchase of Russia's S-400 air defense systems under the "Countering America's Adversaries Through Sanctions Act" (CAATSA), and the U.S. Navy's provocative "freedom of navigation operation" (FONOP) in India's exclusive economic zone on April 7.

The first example has been discussed by many and is regarded as the continuation of the U.S.'s neo-imperialist desire to impose its geostrategic will upon all of its "partners" without exception, thereby condescendingly mistreating them as vassals instead of respecting them as actual allies.

The second is very similar to the first but is arguably much more provocative since it shows that the U.S. is replicating the same strategy of tension against India as it's presently employing against China. This is ironic considering the fact that India previously expressed support for U.S.'s FONOP in the South China Sea.

Swamy has been criticized by some for his ultra-nationalist views at times, and in this instance, it appears as though that aspect of his ideology is taking precedence over the pro-American one. This prominent Indian nationalist simply cannot accept that his country's new ally is disrespecting his homeland. What just happened casts serious doubts about America's reliability as India's ally. 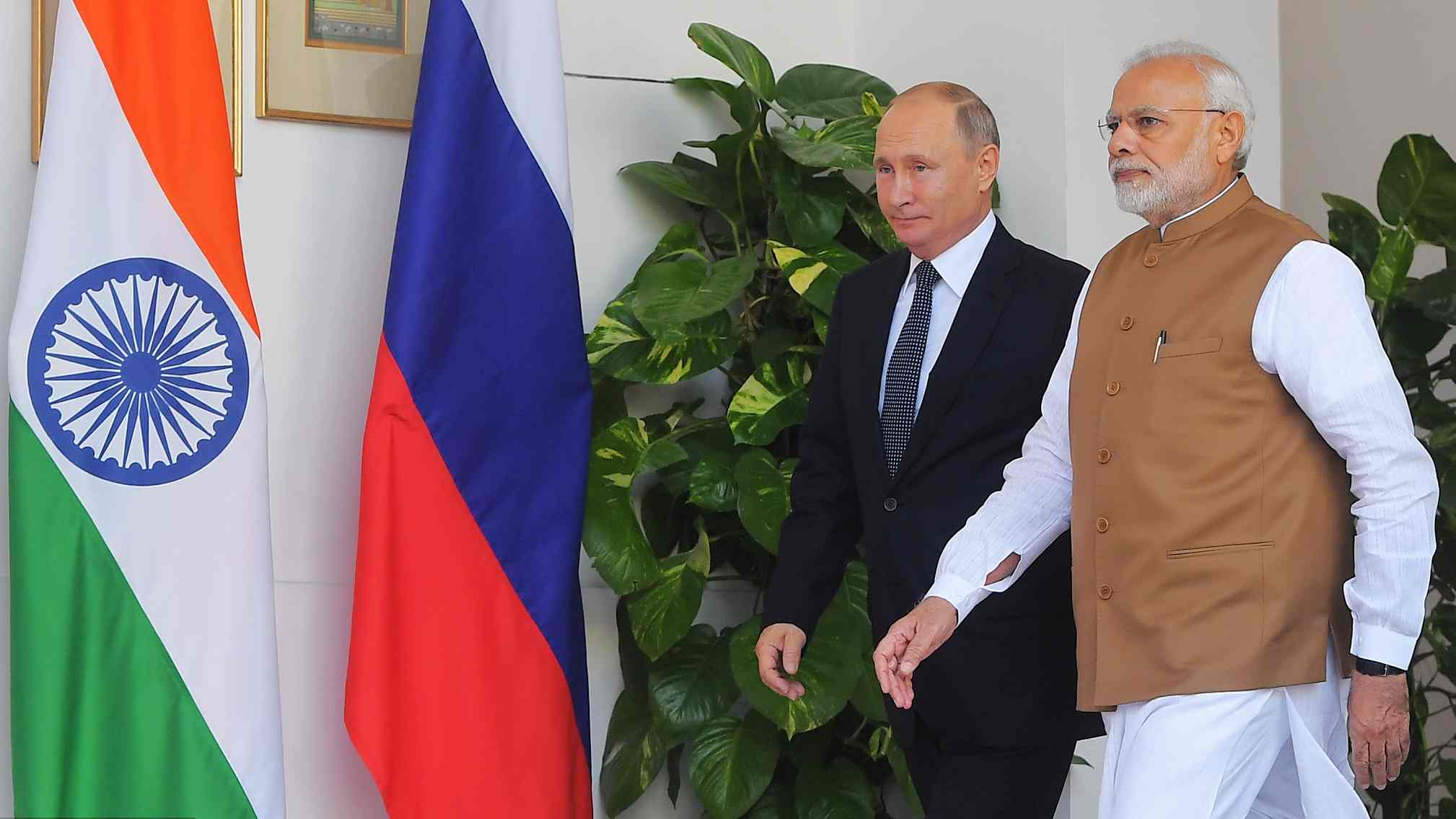 In the best-case scenario, the pressure of American sanctions on India combined with its provocative FONOP might combine to inspire New Delhi to reconsider the wisdom of allying with Washington. There's nothing wrong with pragmatic cooperation between two sovereign states, but this mustn't be driven by the desire to infringe upon the interests of a third one like China.

The U.S. seemingly cannot control its neo-imperialist impulses and therefore demands full obedience at all times, even going as far as publicly punishing India in the most disrespectful ways to signal dissatisfaction at its leadership's recent synchronized disengagement with China.

The U.S. also cannot tolerate India's historic strategic partnership with American-rival Russia, ergo its CAATSA sanctions threats. By contrast, China and Russia – India's fellow partners in the BRICS and Shanghai Cooperation Organization (SCO) platforms – have never pressured India to distance itself from America. They only reminded it of the potential pitfalls of trusting a country with such a terrible reputation of betraying its "allies," a fate that's presently in the process of befalling India as even its own influential ruling party ideologue has now realized.

Now would be the perfect time for India to re-calibrate its foreign policy. As this year's BRICS chair, India has the opportunity to resolve the prior disagreements and misperceptions between itself, China and Russia which were provoked by the U.S. over the past few years for divide-and-rule purposes.

All of Eurasia is eager to see India play a leading role in supercontinental integration processes in order to accelerate the emerging multipolar world order. All that's needed is the political will to unleash the country's geostrategic destiny, and America's recent betrayal of India might serve to inspire this sooner than later.