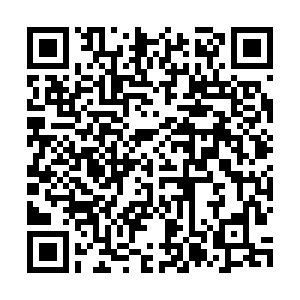 A soldier stands guard at a polling station a day ahead of a general election, in Lima, Peru, April 10, 2021. /AP

A soldier stands guard at a polling station a day ahead of a general election, in Lima, Peru, April 10, 2021. /AP

Peruvians are heading to the polls on Sunday local time in a presidential election after a year of political turmoil. The voting day is marked by uncertainty due to widespread public apathy following decades of graft and mismanagement and a possible low turnout because of the COVID-19 pandemic.

Polls were scheduled to open at 7 a.m. local time (1200 GMT), with three times as many sites available to voters as in previous elections as authorities try to avoid fueling a second coronavirus wave that has gripped the Andean nation.

Peru's 25.2 million eligible voters have been told to wear masks to prevent the spread of COVID-19 and bring their own pens to mark ballots. Peru's health minister registered a record high of 384 daily deaths due to the virus on Saturday, one day before the election day. This is the highest death number since the pandemic hit the country in the first wave in March 2020.

Although voting is mandatory in Peru, there are concerns that many residents will disregard the threat of a $25 fine and stay at home. 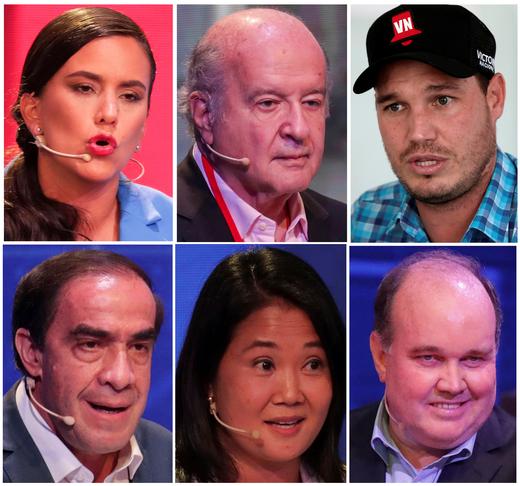 The gap between all the candidates, however, is within the margin of error, according to pollsters Ipsos Peru and Datum International.

With a fragmented field, the April 11 vote is not expected to yield an outright winner, which would lead to a run-off on June 6. With many Peruvians weary of politics, the race is one of the most unpredictable for years.

Lescano, 62, is a seasoned legislator who balances a man-of-the-people image of leftist economics while being socially conservative. He leads in opinion polls but with only just above 10 percent support.

He has pledged to renegotiate a fairer distribution of mining wealth, bring down gas prices, create a state airline and push private banks to lower interest rates.

Mendoza, 40, has climbed in recent polls. She is seen with a wary eye by markets, worried by her support for a referendum for a new constitution to give the state a more active role to intervene in "strategic sectors."

The anthropologist, who was born in Cusco and studied psychology in France, where she also has nationality, has worked at an indigenous research center and in human rights. She ran for president in 2016, coming in third place.

She wants to review tax exemptions for larger firms and create a wealth tax for the super-rich. She has also proposed taking temporary control of the production and supply of medical oxygen, due to shortages amid the pandemic. 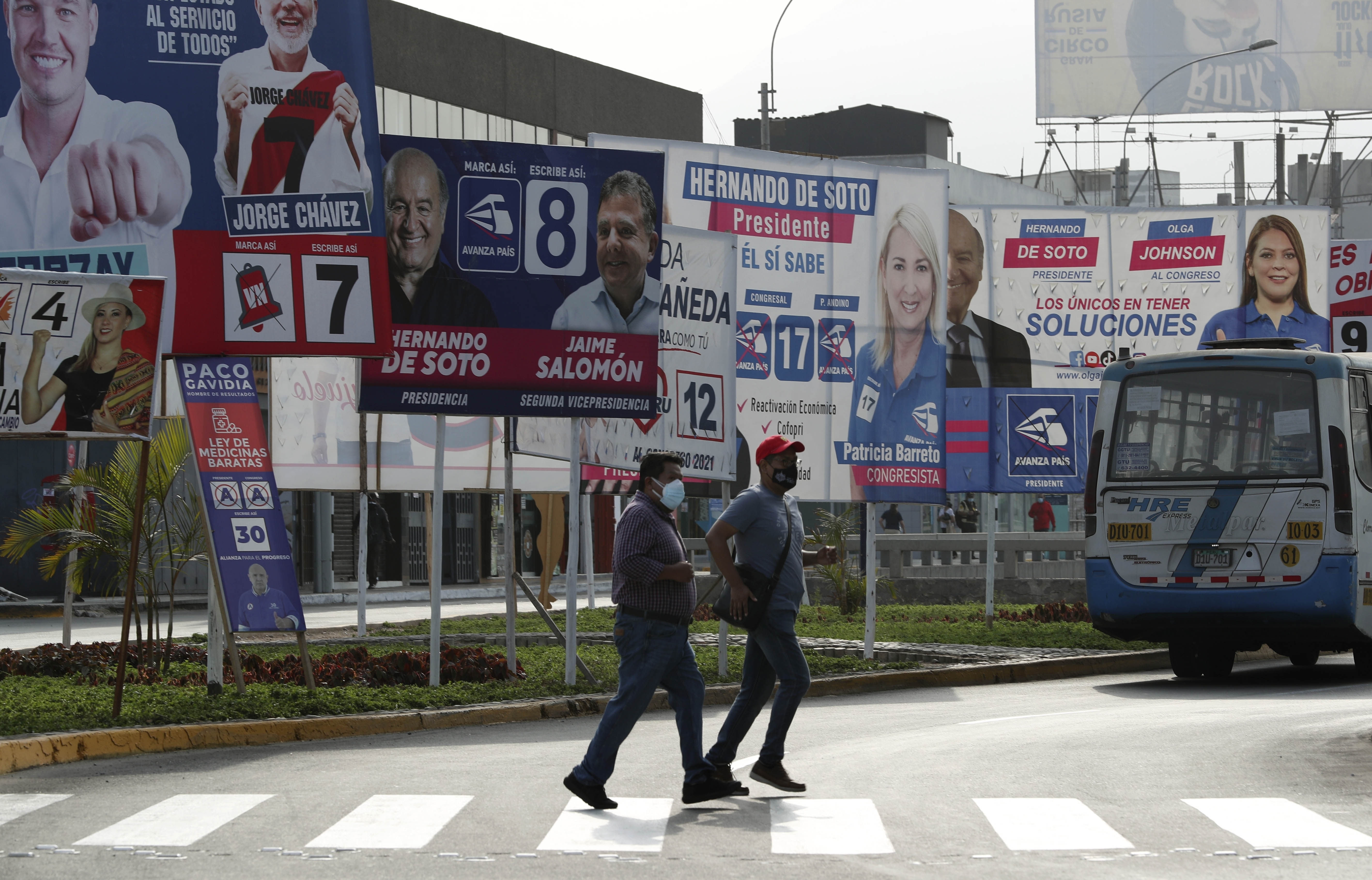 Fujimori, 45, is the eldest daughter of imprisoned ex-president Alberto Fujimori, a political powerhouse in the country before his downfall over human rights and corruption convictions. She has competed twice before, coming close in 2016.

Fujimori herself also faces an investigation over alleged money laundering and receiving $1.2 million from Brazilian firm Odebrecht, for which prosecutors are seeking a 31-year prison sentence. She denies the charges.

The 79-year-old economist would continue expansionary fiscal and monetary policy to help revive the economy and has backed strong border controls against "foreign criminals."

He has supported allowing private firms to help accelerate Peru's stalled COVID-19 vaccination program. "Private community sectors and NGOs are going to compete with each other to give the best vaccines," he told local TV.

In late March, De Soto admitted that he had traveled to the United States to get vaccinated against COVID-19, which sparked widespread criticism.

The former national soccer team goalkeeper, Forsyth led in polls last year but has slipped in recent months. He has fronted a campaign to clean up Peruvian politics, which has long been dogged by corruption.

The 38-year-old former mayor of a district of Lima has pledged to cut red tape in the mining sector and create a mining "trust" to help bolster royalties paid by firms to the state.

The 60-year-old, who has embraced the nickname "Porky" after the famous cartoon pig, has played up his socially conservative credentials including opposing abortion and gay marriage, gaining support from some voters for his fiery and direct style.

López Aliaga has pledged to streamline government, bring down gas prices and expel Brazilian company Odebrecht from the country after it paid bribes to win public works.