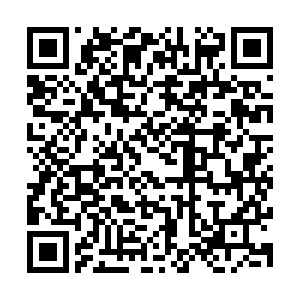 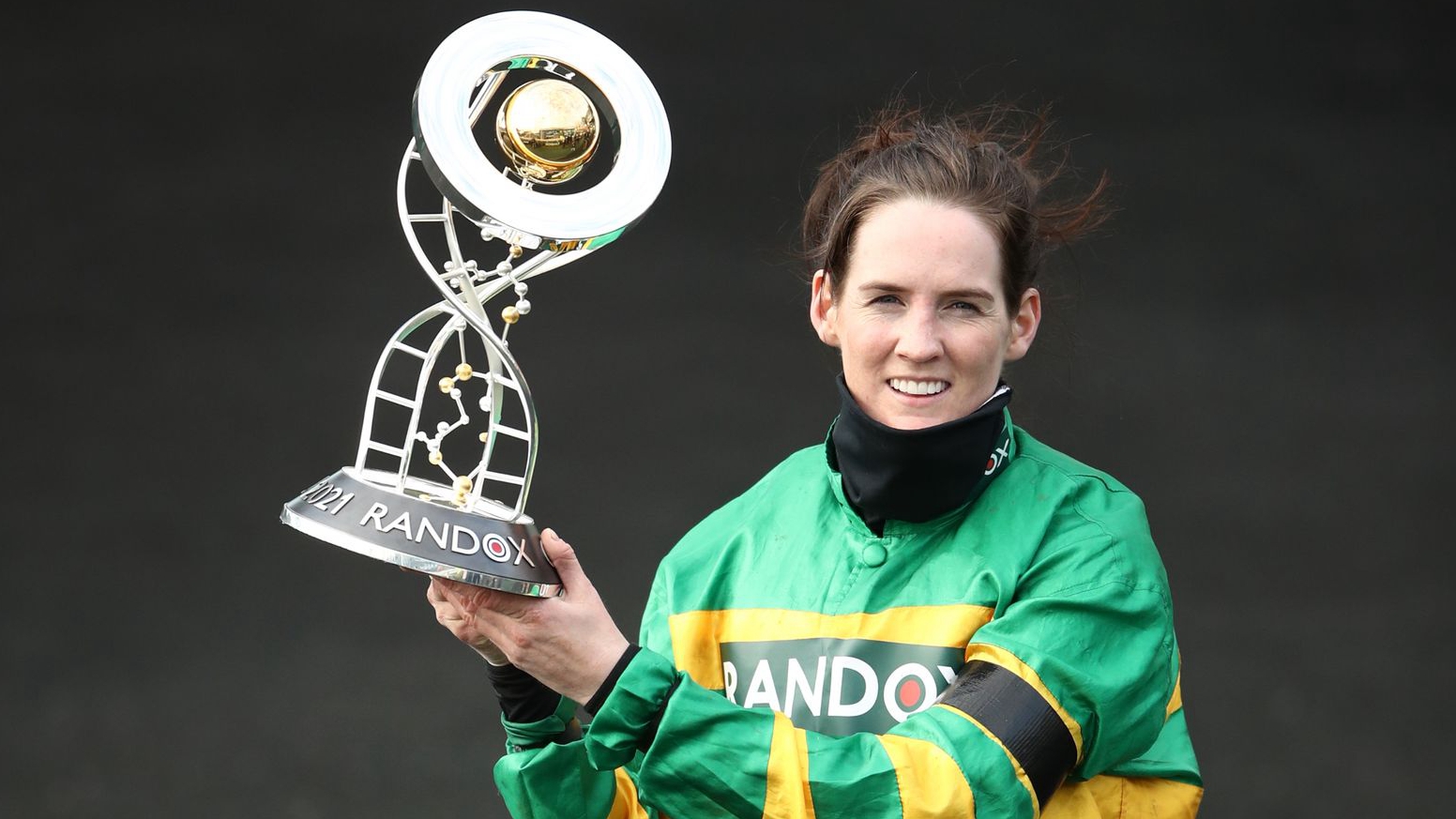 Rachael Blackmore became the first female jockey to win the Grand National on Saturday, coming home clear on Minella Times in the world's most grueling steeplechase which was first staged in 1839.

The 31-year-old added National glory to her history-making exploits at Cheltenham last month with an inch-perfect ride.

Blackmore's victory came 44 years since Charlotte Brew became the first woman to tackle the National – Katie Walsh had gone closest with third on Seabass in 2012.

For trainer Henry de Bromhead it also completed an incredible run, having become the first trainer to win the Champion Hurdle, Champion Chase and Gold Cup at Cheltenham.

Sadly for Blackmore and de Bromhead their extraordinary achievement was behind closed doors with spectators barred due to coronavirus protocols.

Blackmore went into the lead two from home but was under pressure from Balko des Flos.

However, Minella Times was not stopping and passed the winning post with Blackmore standing up in the saddle and yelling.

"I don't feel I am either a female, a male or even a human at the moment," said Blackmore. "It is unbelievable. I don't know what Henry does with the horses. He gave me such a spin out there."

Blackmore had to come back down to earth as she had a ride in the last but admitted things were a blur.

"I don't even know if I am Rachael Blackmore anymore! I never even thought about having a ride in the race let alone win it when I started out in 2011," she added. "I guess the message from my success is that anyone can dream."

"It feels amazing, it is something you dream of," he said. "Rachael was brilliant, she kept him on the inside the whole way round. She is special."

"I better watch out now Rachael may become a prima donna," he added laughing. "I am going back by boat and of course Rachael is flying! But in all seriousness she rode herself to this success, she kept on getting winners and it is her ability that got her here."