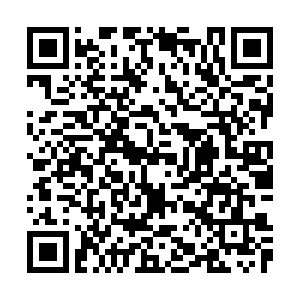 Three weeks ago, Kevin Holland suffered one of the strangest losses in MMA history. His opponent, veteran wrestler Derek Brunson, took him to the ground for five rounds and all Holland did in response was talk to him – not even insulting trash talk; based on what's picked up on the microphones, it was non-stop chatter about anything and everything.

It was such a bizarre display that at the customary post-fight conference, UFC President Dana White speculated Holland may have had a mental breakdown during the fight. Nobody could really explain it, and considering he is tied for the record of most wins in a calendar year with five victories in 2020, it was incredibly disappointing.

However, if White is willing to give anyone a second chance, it's company men. When Darren Till had to pull out of a main event fight against Marvin Vettori, Holland said he was healthy enough to step in last minute and, mental breakdown or not, he got another chance to prove himself in 2021.

The clash against Brunson was intended to be a showcase for Holland's striking. Vettori, five steps ahead of him in the rankings, was a significantly harder challenge. "The Italian Dream" was something of a numbers-maker until he lost to current UFC Middleweight champion, then title contender Israel Adesanya in 2019. That fired him up and since then he's won four in a row, looking better every time. 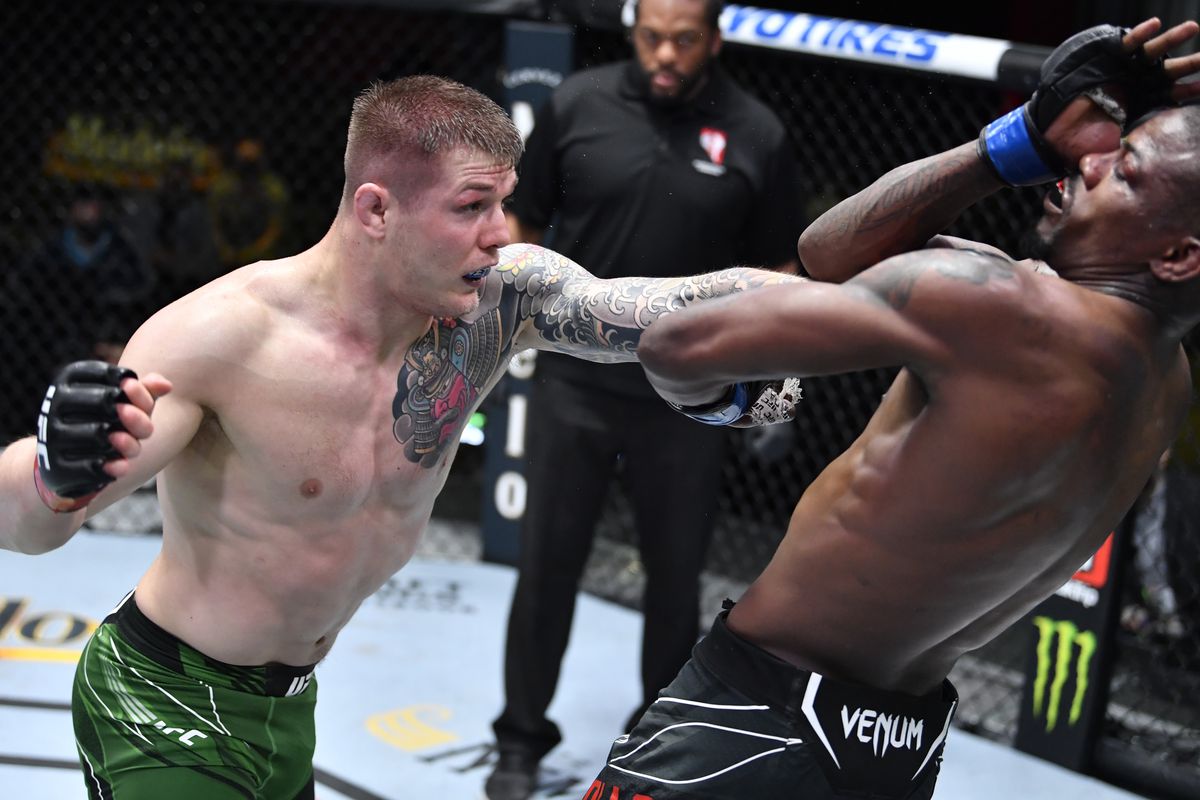 Besides for a submission in a catchweight bout against Karl Roberson, each of the other victories have been decision wins where Vettori spent the fight's entire duration pushing forward and smothering opponents with a mixture of power grappling and simple, hard boxing combinations.

For his part, Holland seemed ready for the challenge. On his social media, and corroborated by his coaching team, he had become more serious and was working hard to get back on track after the Brunson derailing.

In the first round, Holland looked legit. He significantly toned down the banter and came at Vettori with quick, precise striking. He holds the record for highest accuracy in the middleweight division and it only took a few snapping leg kicks before he hit one of the most direct low blows ever delivered.

During the time Vettori had to recover, he must have come to terms with how good Holland's striking is as he immediately went for a clinch when the fight resumed. Holland – taller, rangier, more explosive – stayed on his feet and defended admirably but it was clear that he didn't have a clinch game of his own. As against Brunson, he waited for Vettori to do something instead of doing something of his own. 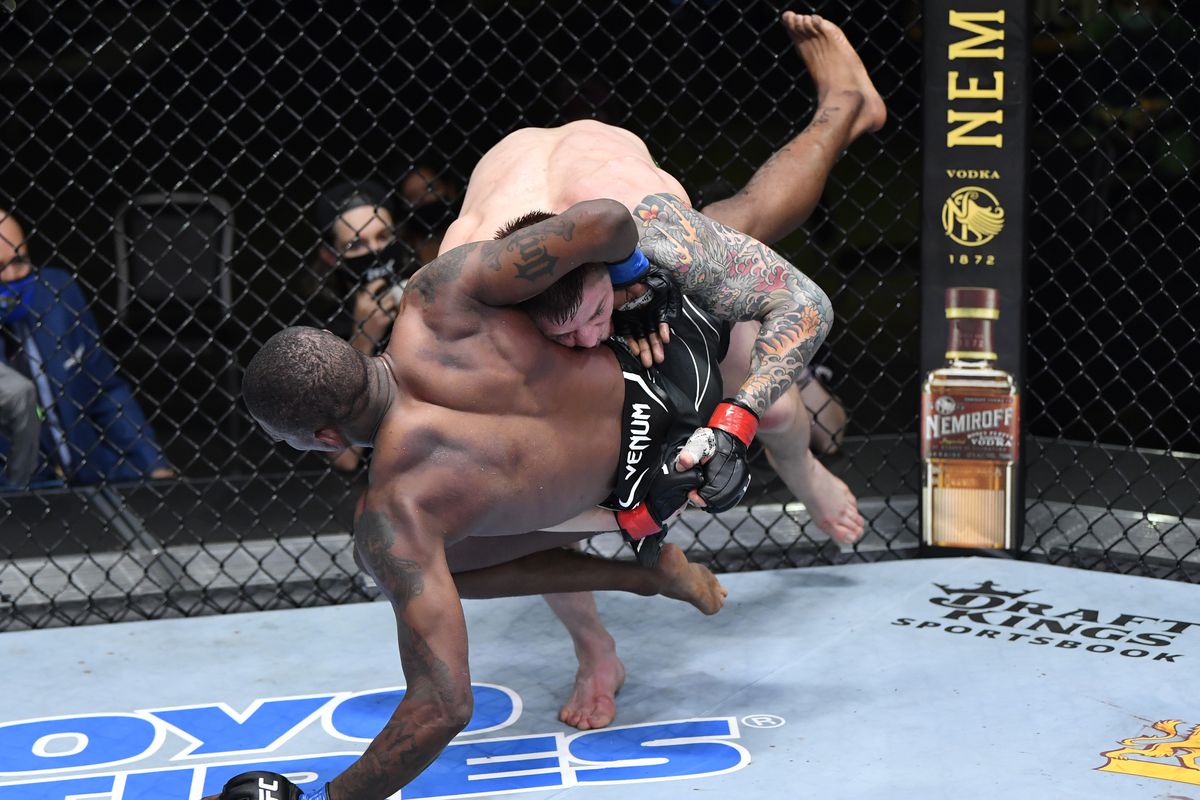 Marvin Vettori gets a takedown on Kevin Holland. /Zuffa

Marvin Vettori gets a takedown on Kevin Holland. /Zuffa

And, as with that fight, all it did was give Vettori the time to figure out what to do next. With two minutes remaining, Vettori switched his hips and dragged Holland to the ground. There was no chitchat from Holland this time – there was also nothing else.

It's been less than a month since the Derek Brunson fight, so obviously he won't have suddenly turned into Demian Maia. However, Holland and his team should be aware that being in bottom position is his glaring weakness and extensively drilled basic defense.

Vettori now knew what to do and not even 40 seconds into Round 2, he dragged Holland to the ground and got to work. Sitting in Holland's open guard, he did not stop going for the ground-and-pound.

With hindsight, the fight was over with a minute remaining: Holland scrambled up to his feet and Vettori instantly dragged him back to the ground. Holland was exhausted already and Vettori knew his game plan worked. For the final three rounds, things got more and more one-sided. According to UFCstats.com, Vettori had 20 minutes and one second of grappling control in a 25-minute fight.

The focus should be on the winner. It was an excellent performance and he's now on a five-fight win streak. That said, it's impossible not to look at Kevin Holland: 5-0 in 2020, 0-2 in 2021 and it's only the second week of April. Never has anyone soared so high then dropped so low, so fast.

[Cover: Marvin Vettori gets his hand raised in victory by referee Herb Dean following his unanimous decision victory over Kevin Holland in the main event of UFC Vegas: Vettori vs. Holland at the UFC Apex in Las Vegas, Nevada, U.S., April 10, 2021. /Zuffa]