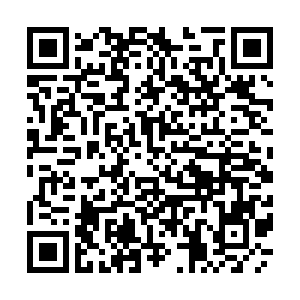 Have you been paying attention to what's been going on in the world in the past seven days?

2
Russian President Vladimir Putin signed a bill on the terms of his presidency Wednesday. Under the bill, how many more terms could President Putin serve beyond his current term?
2 / 7
Next

3
What is the forecast of China's economic growth rate in 2021 in the World Economic Outlook Report released by the International Monetary Fund (IMF)?
3 / 7
Next

4
According to the preliminary findings of the investigation reported by Jordan's Deputy Prime Minister, why was Prince Hamza asked to cease activities related to Jordan's national security and stability?
4 / 7
Next

5
Which country announced on Tuesday that it would not participate in this year's Tokyo Olympics?
5 / 7
Next

7
Which vaccine is under investigation by EMA on suspicion of causing blood clots after the AstraZeneca's COVID-19 vaccine?
7 / 7
Next
Correct
Wrong