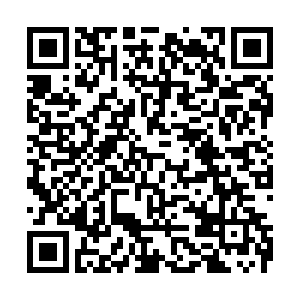 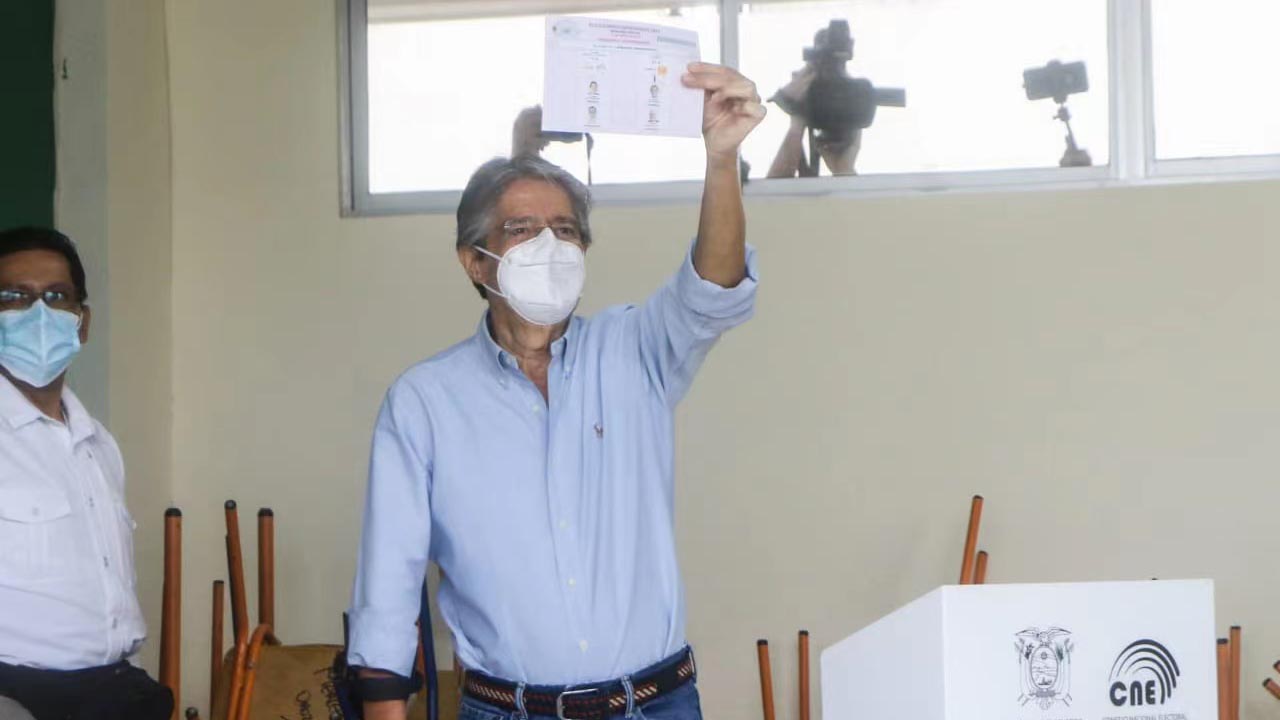 Former banker Guillermo Lasso declared himself the winner of Ecuador's presidential runoff election on Sunday, saying it was a historic day for the South American country.

Ecuador's National Electoral Council (CNE)'s data indicates that the former banker and three-time presidential candidate Guillermo Lasso had the lead in the Ecuadorian presidential runoff with 52.8 percent of the votes, with 86 percent of the ballots counted as of late Sunday.

In a national network broadcast, CNE President Diana Atamaintt congratulated Ecuadorians who have cast their ballots "with civic commitment and compliance with the biosafety protocol."

Atamaint said Sunday's voting proceeded normally amid the COVID-19 pandemic, with 71.35 percent of more than 13 million eligible voters going to the polls.