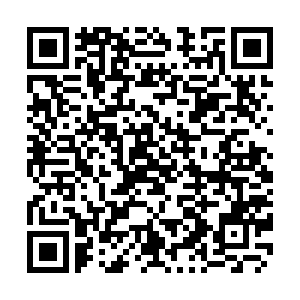 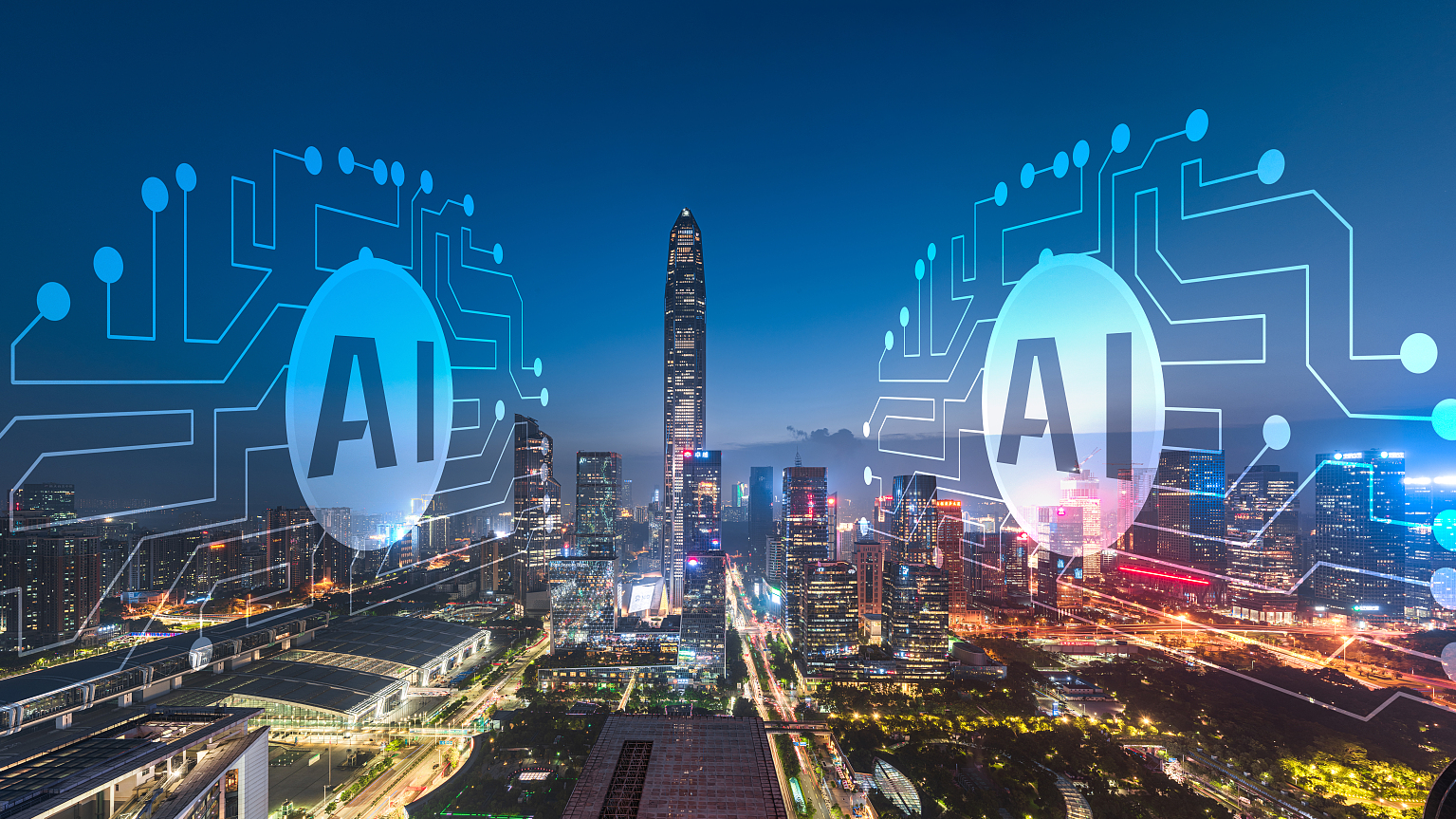 In the past decade, China obtained 390,000 artificial intelligence (AI) patent applications, ranking first place in the world and accounting for 74.7 percent of the world's total of 520,000, according to the China Artificial Intelligence Development Report 2020.

The report was released on Sunday during the China Artificial Intelligence Industry Annual Conference 2020 held in Suzhou, east China.

According to the report, China leads the world in scientific research output in more than 10 AI sub-fields, including natural language processing, chip technology and machine learning. However the country still needs to catch up in human-computer interaction, knowledge engineering, robotics, computer graphics and computing theory. In the next decade, AI study will focus on key areas such as reinforcement learning, knowledge mapping, and intelligent robots.

The report also analyzed high-level talent resources, pointing out that the U.S. has the largest number of high-level AI scholars of 1,244, while China ranks second with 196. High-level AI talents in China are mainly populated in the Beijing-Tianjin-Hebei region and the Yangtze River Delta as well as the Pearl River Delta region.