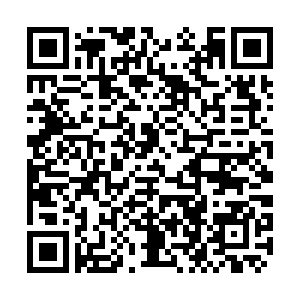 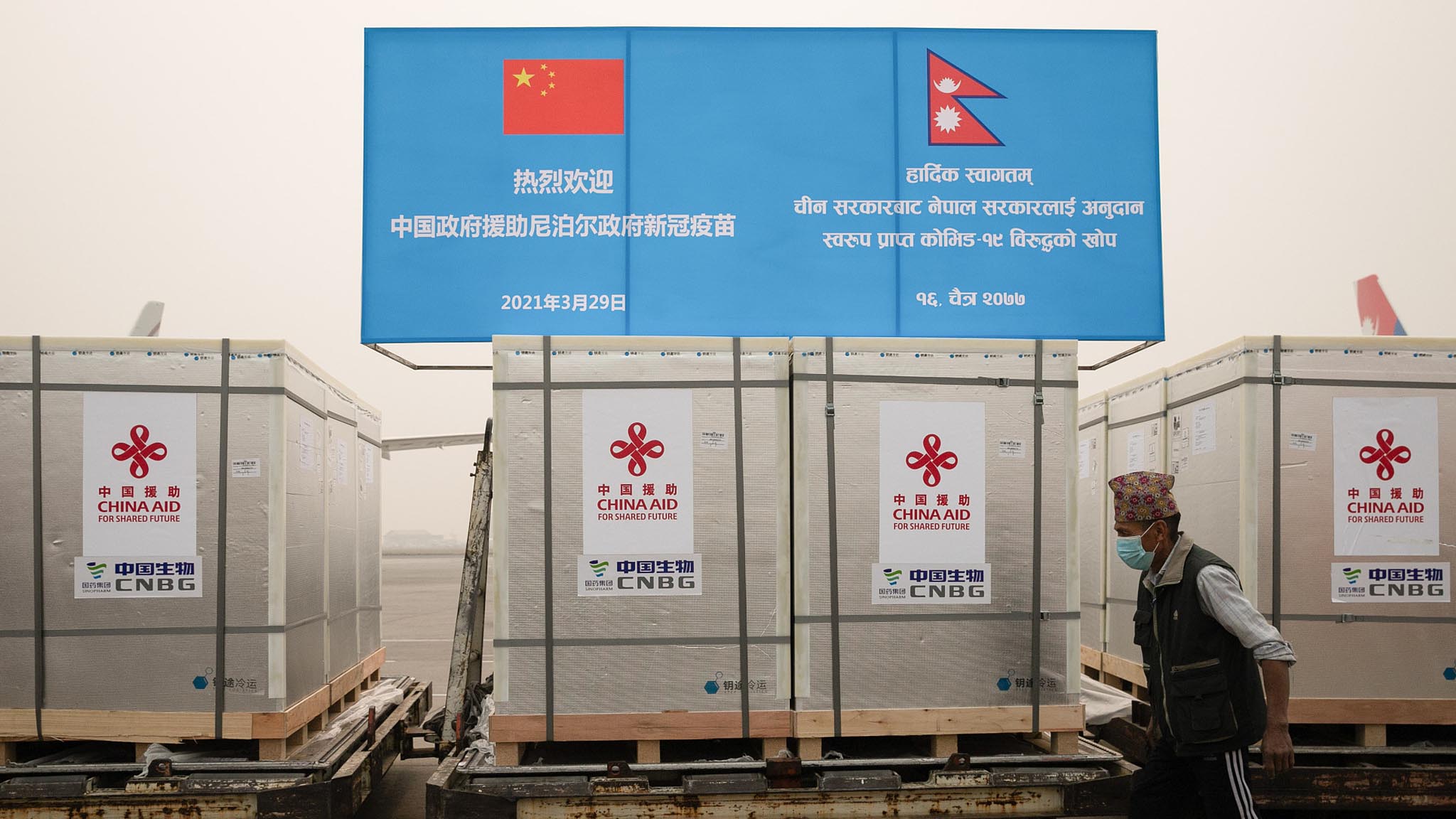 Editor's note: This is the weekly wrap-up of Chinese COVID-19 vaccines' contribution in the global fight against the virus for April 5-11, 2021.

World Health Organization (WHO) chief Tedros Adhanom Ghebreyesus told a regular briefing on Saturday that "there remains a shocking imbalance in the global distribution of vaccines."

Among the over 700 million vaccine doses that have been administered globally so far, richer countries have received more than 87 percent, against just 0.2 percent for low-income countries, according to a WHO report.

China continues to be an advocate for global vaccination equality.

As of March 30, China had provided vaccine assistance to 80 countries and three international organizations, and had entered into vaccine R&D and production cooperation with more than 10 countries, a spokesperson of China's Ministry of Foreign Affairs said. 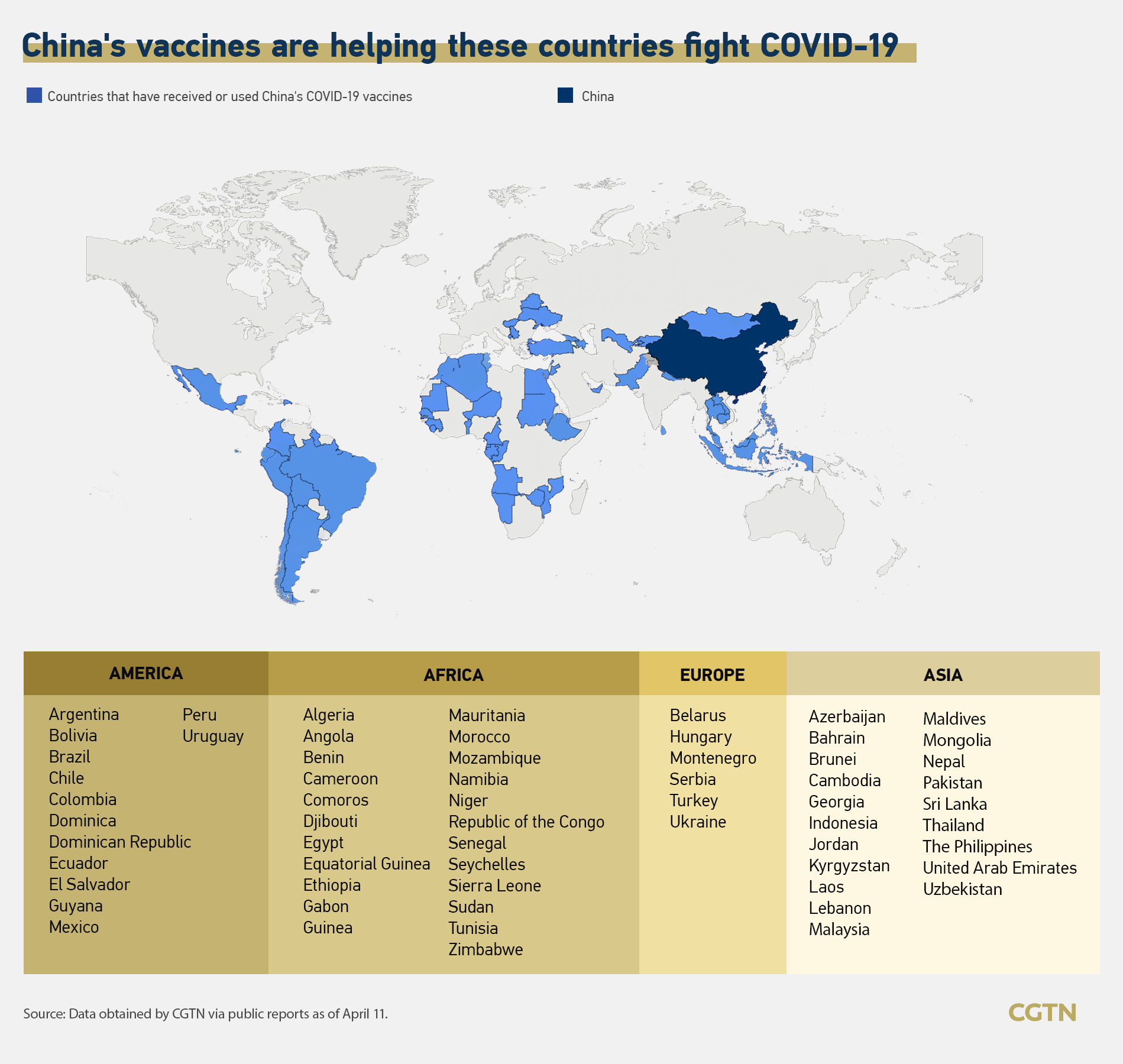 Over the past week, China donated two batches of Sinopharm's COVID-19 vaccine to Lebanon, and one batch of 150,000 doses to El Salvador.

Chinese Ambassador to Lebanon Wang Kejian said the donation demonstrated the deep friendship between the Chinese and Lebanese governments, armies and peoples.

The Chinese embassy in El Salvador in a tweet called the latest donation "another demonstration of the strong support and friendship" between the two countries.

Two Chinese COVID-19 vaccine candidates, from Sinovac and Sinopharm, are in the final stage of evaluation for the WHO's Emergency Use List and the "final decision" will be made between April 26 and May 3.

Over the past week, three more countries approved Chinese COVID-19 vaccines for use: Panama and Pakistan approved the one by Sinovac, and Chile approved the vaccine from CanSino.

Serbian President Aleksandar Vucic, who received a dose of a Chinese vaccine last week, encouraged people to get vaccinated against COVID-19.

"I feel great, like nothing happened," he said after the inoculation. 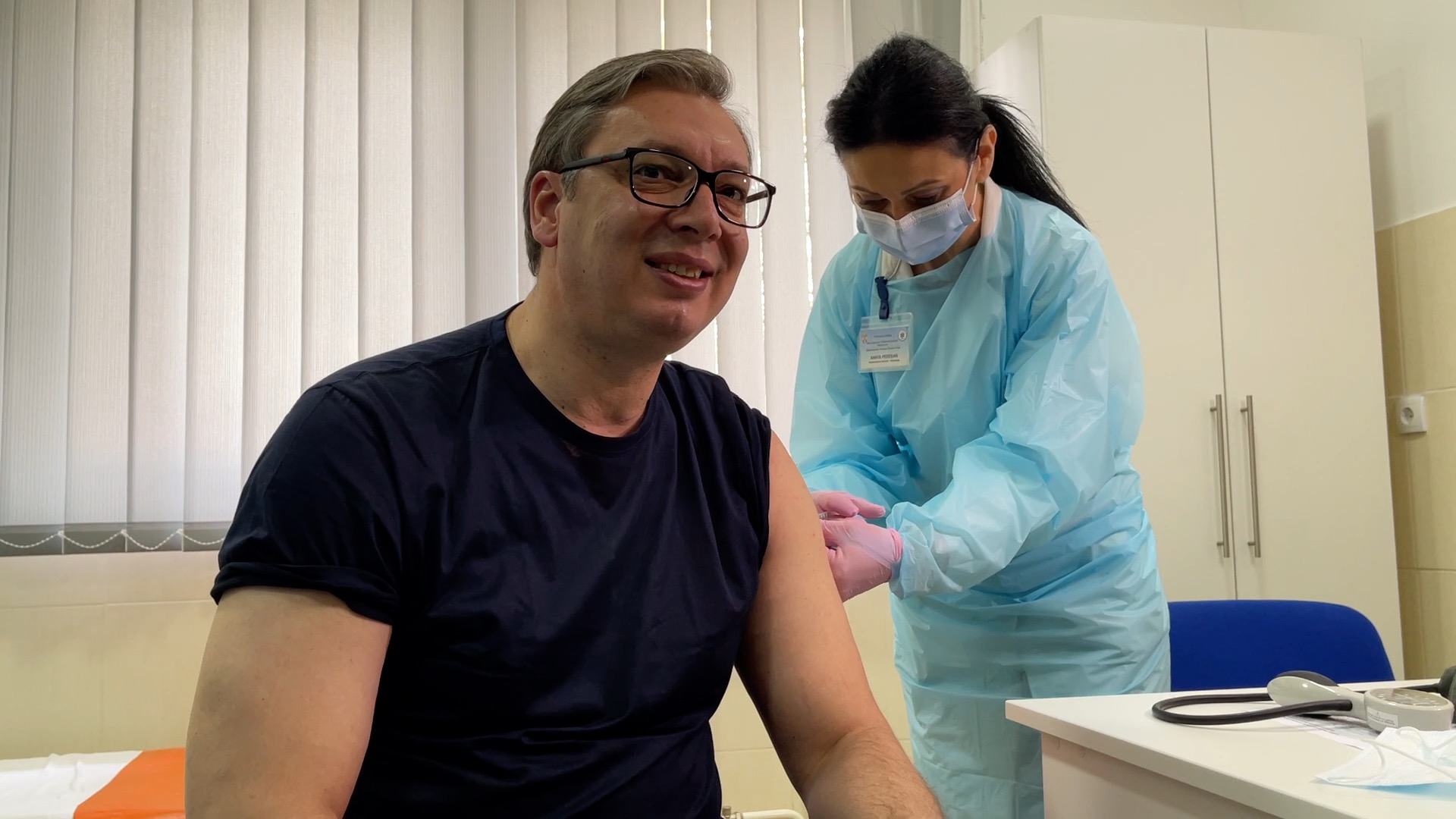 Ecuador received a first batch of the purchased Sinovac vaccine on Wednesday and a second on Saturday, with President Lenin Moreno and Chinese Ambassador to Ecuador Chen Guoyou welcoming the arrival of the shipment at the airport.

It was the largest shipment of vaccine doses received by the South American country so far and accelerated its national immunization program among the population, according to Xinhua.

In Southeast Asia, almost all countries have received at least one batch of vaccine from China.

In Africa, Egypt announced a cooperation deal with Sinovac to produce 80 million vaccine doses annually to fill the inoculation gap in Egypt and other countries on the continent.

With a population of 100 million, Egypt has received only 1.5 million doses of COVID-19 vaccine. The agreement with China to manufacture additional doses of vaccines could help the country control virus transmission and contain the pandemic.