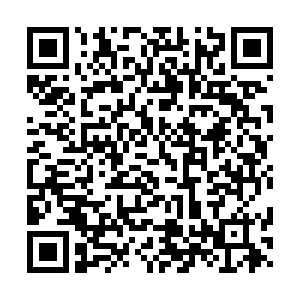 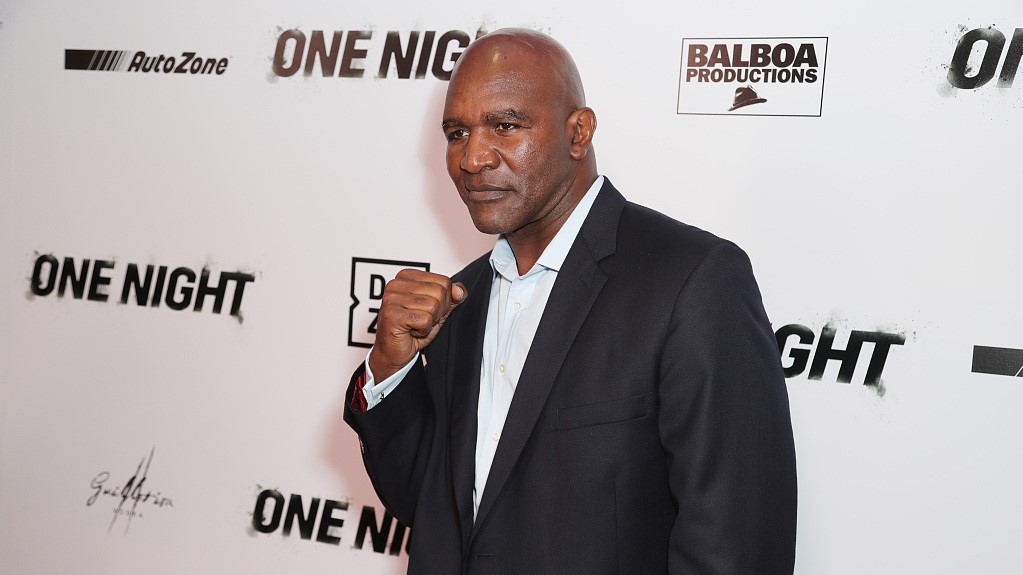 58-year-old Evander Holyfield is returning to the ring to fight retired Kevin McBride in an exhibition event on June 5, confirmed Triller Fight Club's Peter Kahn to ESPN on Sunday.

Teofimo Lopez will fight George Kambosos on that day in Miami to defend the unified lightweight title. The fight between Holyfield and McBride will be on its undercard.

Back in late March, Holyfield said via a publicist that he and Mike Tyson were negotiating over the third fight between the two. Holyfield beat Tyson twice in 1996 and 1997. In the second fight, Tyson was disqualified for biting Holyfield's ear.

Later, Holyfield said that the fight won't happen because Tyson rejected a $25 million guarantee to fight him in Miami during Memorial Day weekend. 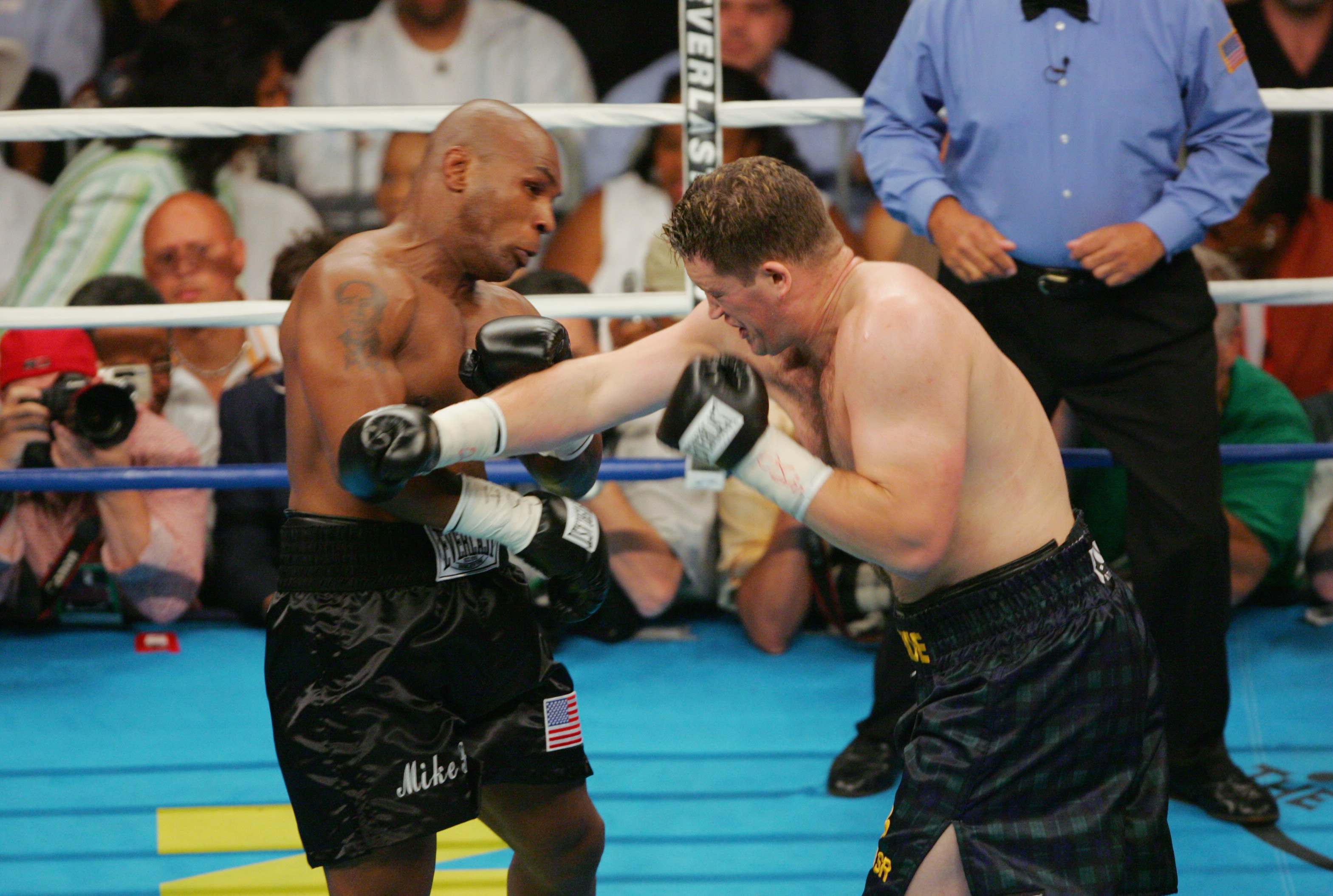 One fact that should be revealed is that McBride beat Tyson in 2005 in Tyson's last professional fight.

Many retired boxers have chosen to come back recently. For example, Tyson fought Roy Jones Jr. on a Triller card in November 2020 and that event reportedly sold 1.6 million pay-per-views.

Neither Holyfield nor McBride has properly competed since 2011. Holyfield has achieved 44 wins (29 KOs), 10 losses and two draws in his professional career. He was four-time heavyweight world champion and seen as an all-time great. McBride claimed 25 wins (29 KOs), 10 losses and one draw as a professional boxer. He won the All-Ireland Heavyweight Title and the IBC Americas Heavyweight Title, but McBride's most important fight is the one against Tyson in 2005.