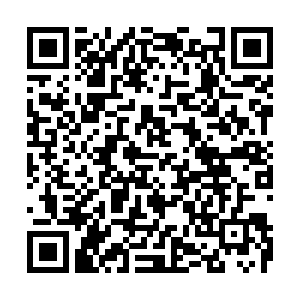 Federal Reserve chairman Jerome Powell on Monday said the Fed was evaluating the possibility of creating a digital dollar.

"We feel it's our obligation to understand it. How would it work? What would the features of it be?" Powell said.

He also said the Fed was developing software and even designing the look of a digital U.S. dollar, but the final decision on whether to make it public would only be made once its impact was fully understood.

She highlighted the need for central banks to properly assess the associated issues, particularly consumer protection.

Powell said in late February that some form of congressional authorization may be needed for the central bank to proceed with any development and roll-out of a digital version of the U.S. dollar.

The Fed expects this year to be an important one for the development of a digital U.S. currency, Powell said in response to a lawmaker's questions during testimony before the House Financial Services Committee, especially in its engagement with the U.S. public on the matter.

The Fed and a number of other monetary authorities and governments around the world are working to develop digital versions of their so-called fiat currencies, partially in response to the rapid growth of alternatives such as bitcoin.

The Fed will be careful that its actions do not undermine the functioning of key markets that are largely priced in dollars, he said.

The digital currency is managed and distributed by the People's Bank of China, China's central bank, to other state-owned commercial banks and online payment providers such as Tencent's WeChat and Ant Group's Alipay.

The Bank of Japan also began experiments last week to study the feasibility of issuing its own digital currency, joining efforts by other central banks that are aiming to match the innovation in the field achieved by the private sector.