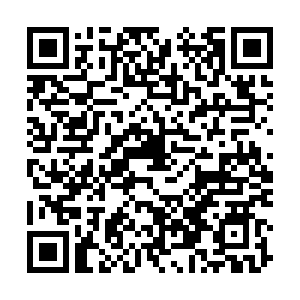 According to the spokesperson, Liu will mainly be responsible for assisting the Chinese Foreign Ministry in handling Korean Peninsula affairs.

The former Chinese ambassador to Britain will be communicating and cooperating with all related parties to play a constructive role in advancing political settlement of Korean Peninsula affairs.

Liu later tweeted in his account on the appointment saying that he is honored to take the role. He stated China's stance that the country "is dedicated to safeguarding the peace and stability of the Korean Peninsula and solving problems through dialogues and negotiation."

Liu said that China proposes a balanced solution to addressing the concerns of all parties.

Liu added that he is looking forward to establishing contact with the DPRK, the United States, the Republic of Korea, Russia, Japan and other related parties to strengthen communication and coordination and make joint efforts to realize the goal above, the tweet wrote.