Download
Live: Discover Haikou City, from the sea and the land 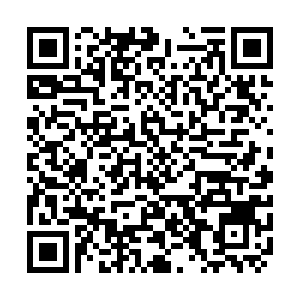 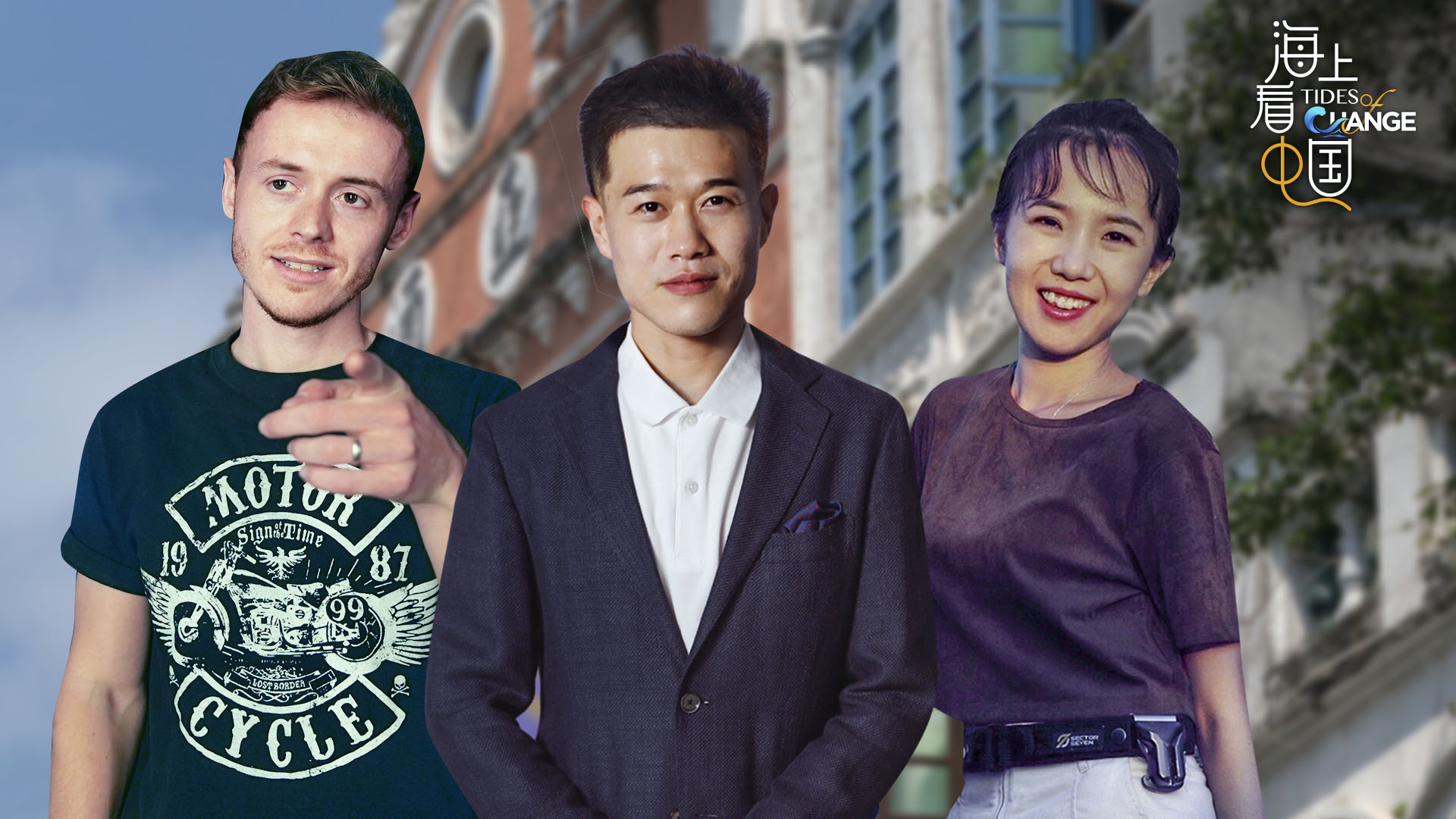 The historical and cultural blocks of Haikou City, also known as the Haikou arcaded streets, are mainly on the Deshengsha, Boaibei, Zhongshan and Xinhua roads, places considered the heartlands of Haikou City in south China. These arcades are famous for combining Asian and European styles to create something unique. Haikou City's history isn't only in these traditional buildings, but in the modern architecture in the city. CGTN's Tides of Change crew will explore more of Haikou City's history and future by boating on the sea and walking on the arcaded streets.