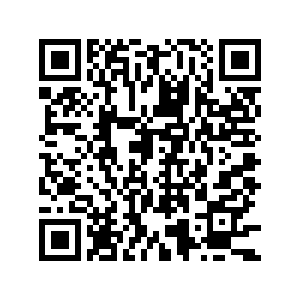 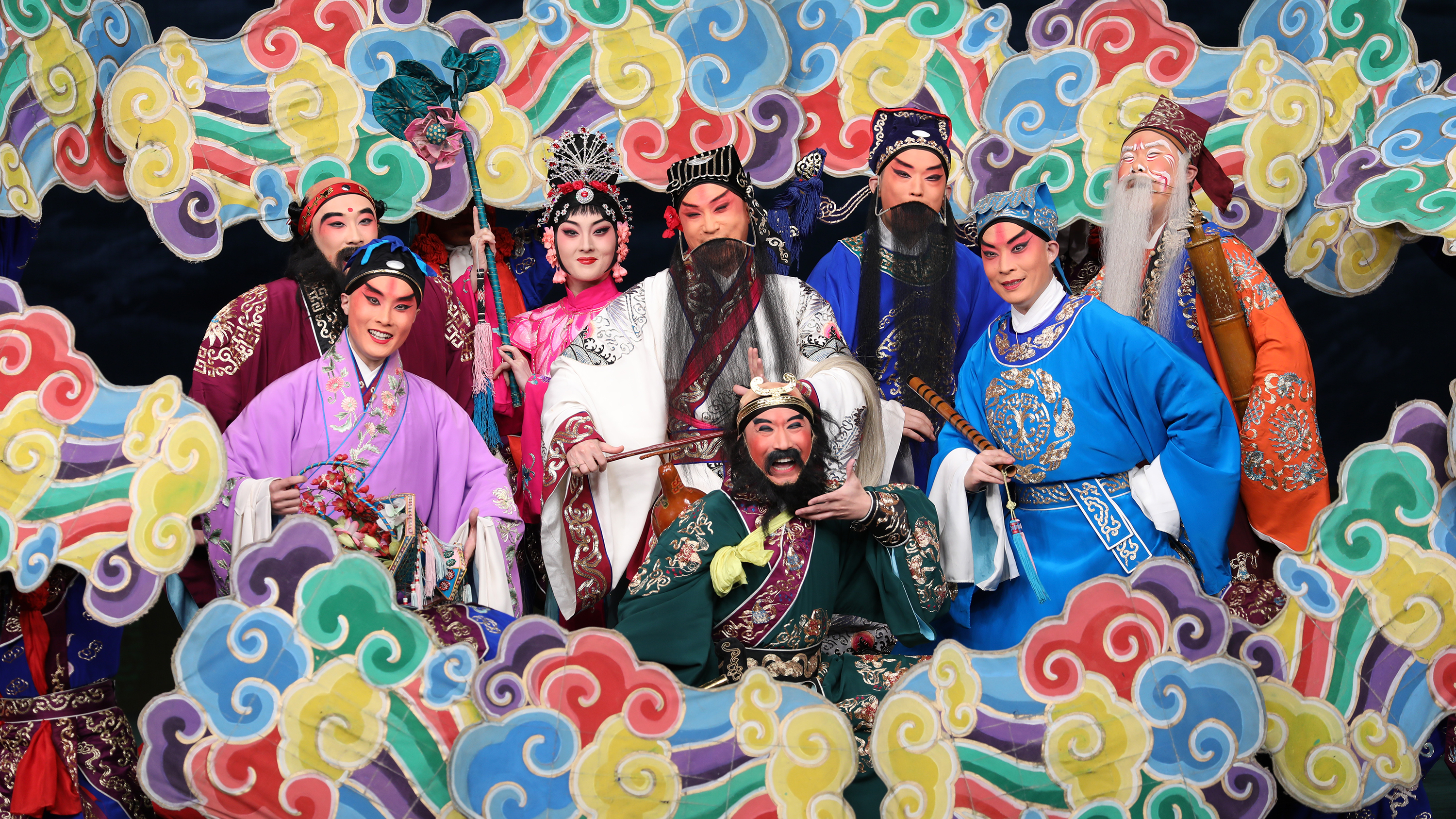 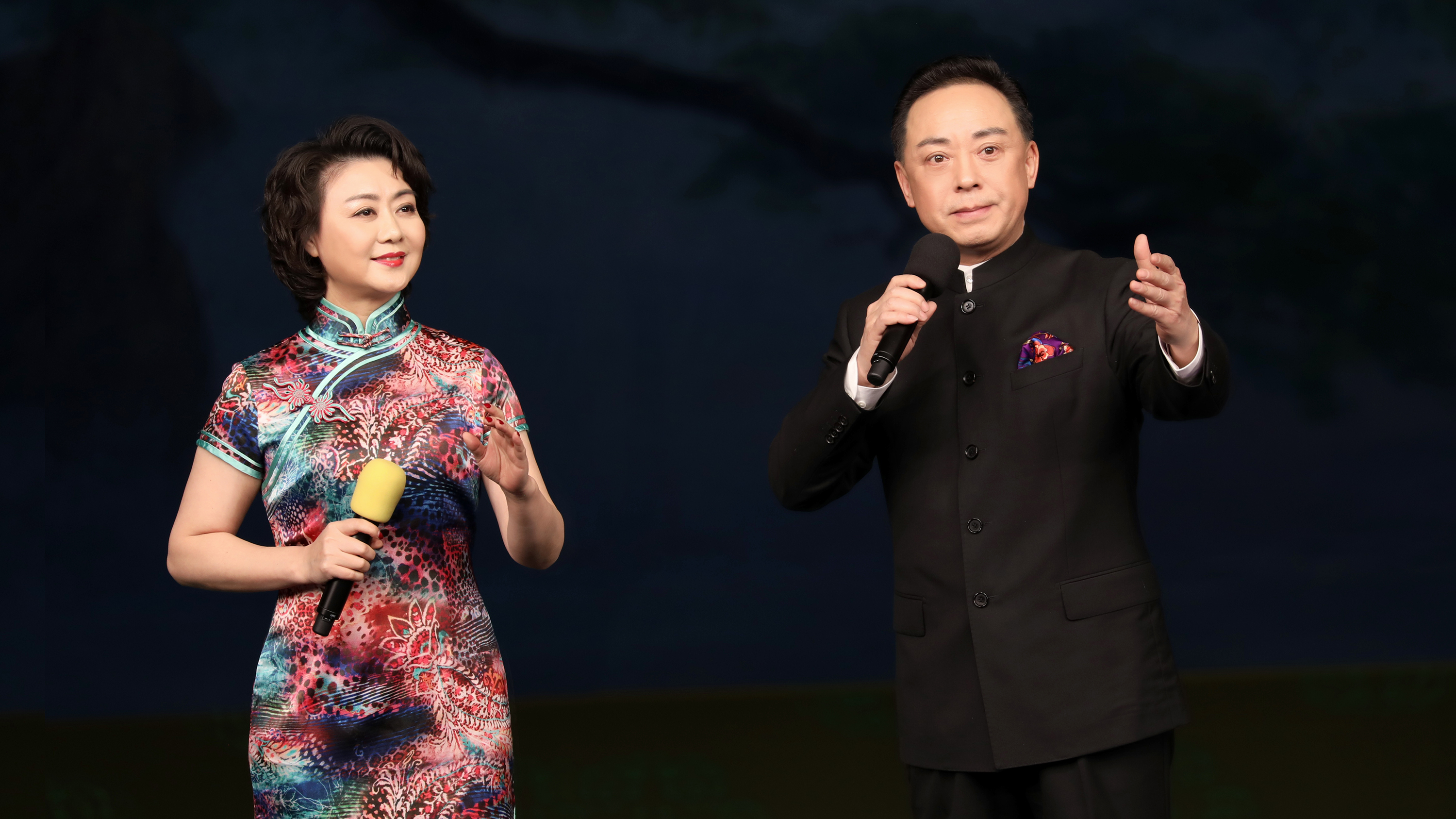 Beyond that, we take you behind the scenes to see the basics of facial painting, patching, costume, and cross-dressing. The show promises to be a feast for the eye. Don't miss it!