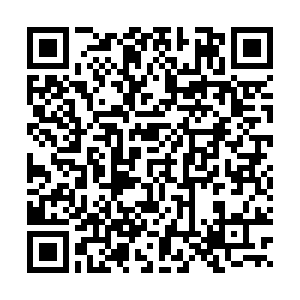 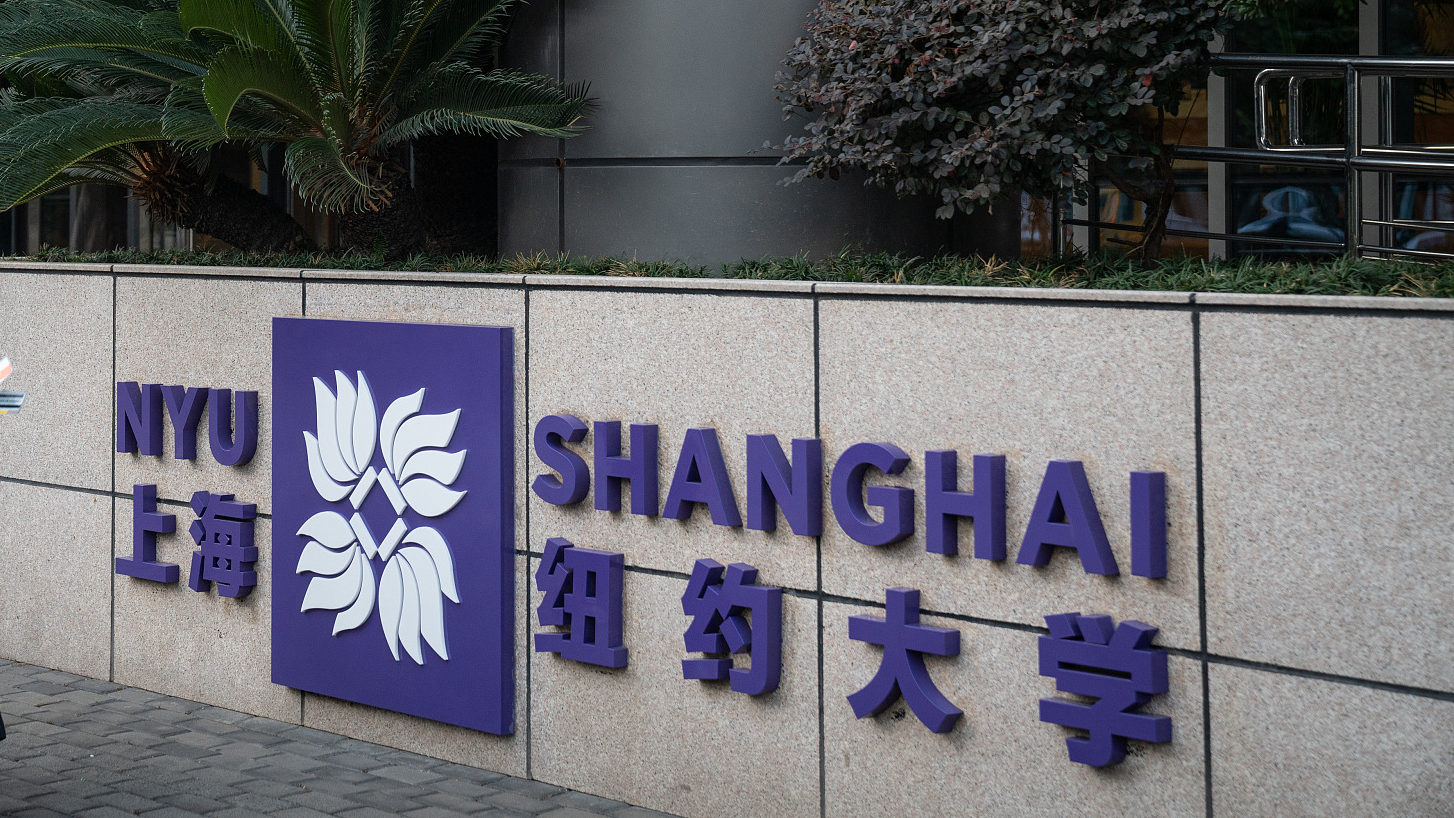 New York University Shanghai (NYU Shanghai) launched a new scholarship plan on Monday to recognize the achievements and potential of outstanding Chinese applicants to the university, according to the China News Service. The plan includes establishing the Lizhong Achievement Award, a one-million yuan (about $152,800) "full-ride" scholarship award covering the total cost of four years of study at NYU Shanghai.

NYU Shanghai is the first research-oriented university in China approved by the Ministry of Education of the People's Republic of China and jointly run by China and the United States. It is one of the gateway campuses in the global system of NYU with the right to confer degrees.

The award, named after Yu Lizhong, the founding president of NYU Shanghai, commences in the 2021-2022 academic year and will be distributed over four years to reward new undergraduates who display outstanding academic ability.

According to NYU Shanghai, all Chinese students admitted to Shanghai NYU will have a chance to win the award. Chinese students can automatically enter the scholarship assessment process without additional application. The award recipients will be selected based on the entirety of their application, including high school academic achievement and their performance during NYU Shanghai's Candidate Weekend, where Chinese applicants are rigorously evaluated on their language, critical thinking skills and China's national college entrance examination scores.

All Chinese students admitted to NYU Shanghai, including those who receive merit scholarships, can apply for need-based financial aid from the university in addition to China's national student loans and the National Endeavor Scholarship, China News Service reported.

This year, NYU Shanghai intends to extend final admissions offers to 251 Chinese students from among the 2,246 who applied to the Class of 2025. These students will join a roughly equal number of international students selected from over 16,000 applicants from 122 countries and regions. According to the university, NYU Shanghai also offers a series of financial aid, such as grants and student loans, to international freshmen.

According to a China Business Network report, Chinese-foreign cooperation in running schools is heating up amid the epidemic, and many schools are trying to seize the moment.

By June 2020, nearly 2,300 Chinese-foreign-run schools and projects had been approved and recorded by the Ministry of Education of China. Influenced by the pandemic and changes in the international situation, the flow of students and overseas study has been affected. As a format of "study globally without going abroad," Sino-foreign cooperation in running schools has ushered in higher popularity than usual.

China's Ministry of Education released the key work this year and proposed promoting the pilot construction of overseas international schools. During the pandemic, the Ministry of Education also allowed some universities to take temporary measures to increase the enrollment quota of some Chinese-foreign cooperatively-run schools and programs, as well as those from the Chinese mainland and Hong Kong, Macao, and China's Taiwan, to provide more study options for students who are hindered from studying abroad.