Download
Rescuers locate 21 trapped in flooded coal mine in Xinjiang 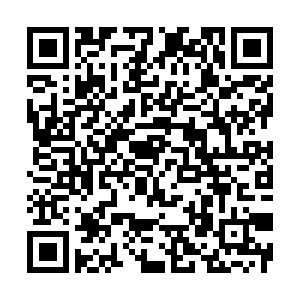 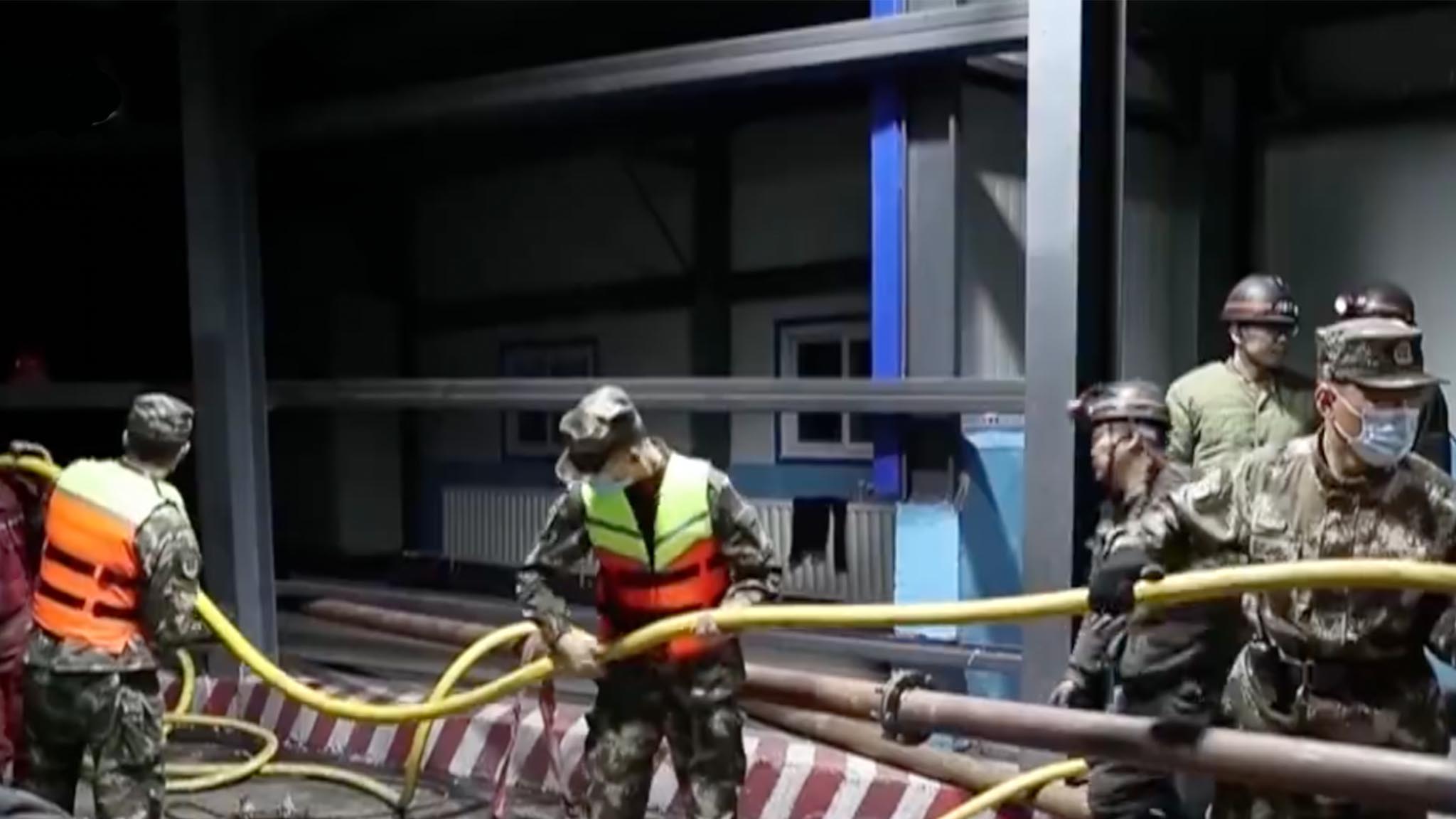 Twenty-nine people were working underground when the accident occurred. Eight have been rescued so far. Rescuers have located the others and a high-pressure pump has been deployed to drain out the water.