Download
Second round of presidential election underway in Ecuador 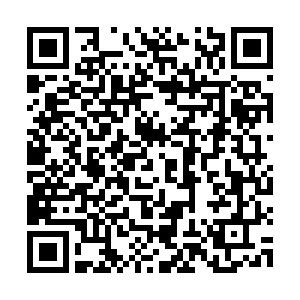 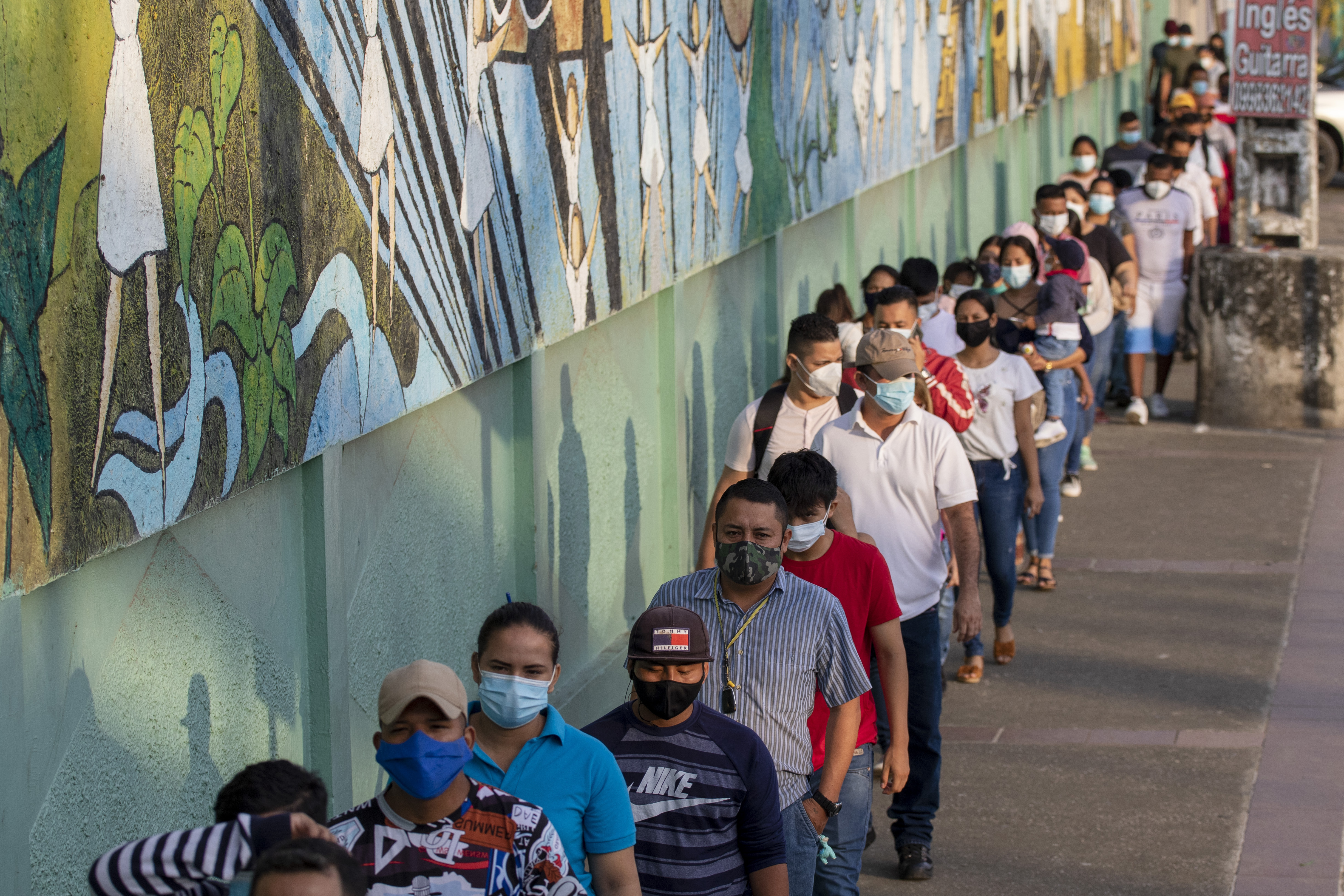 Voters line up at a polling station during a presidential runoff election in Guayaquil, Ecuador, April 11, 2021. /AP

Voters line up at a polling station during a presidential runoff election in Guayaquil, Ecuador, April 11, 2021. /AP

Polling stations in Ecuador opened at 7:00 a.m. Sunday local time for the second round of presidential elections.

The process began after an inauguration ceremony at the headquarters of the National Electoral Council (CNE) in capital Quito with the presence of Vice President Maria Alejandra Munoz, representing President Lenin Moreno, who will leave office on May 24.

Just over 13 million Ecuadorians are eligible to vote in the elections, of which the second round vote will continue until 5:00 p.m. Sunday local time.

"This is the day to decide and to say yes to democracy, freedom, and peace," Munoz said at the ceremony.

The president of the CNE, Diana Atamaint, opened the election with a call for Ecuadorians to vote in peace.

She said that the CNE has implemented biosecurity protocols at the polls to prevent the spread of the novel coronavirus and that the election is being monitored by 294 international observers, with security provided at the nation's 4,276 polling stations by about 85,000 members of the armed forces and police.

Atamaint said that the computer system used during the election was recently strengthened to guarantee the transparency of the process.

"Once the voting day is over and the votes in the receiving boards have been counted, citizens will be able to see the first official results from 7:00 p.m., the transmission of which will not be interrupted at any time," she stressed.

"The CNE will announce the official results once the last vote is counted," she said.