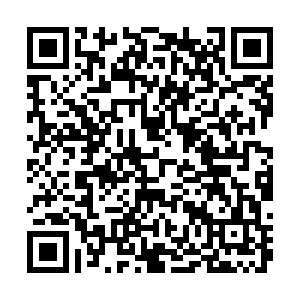 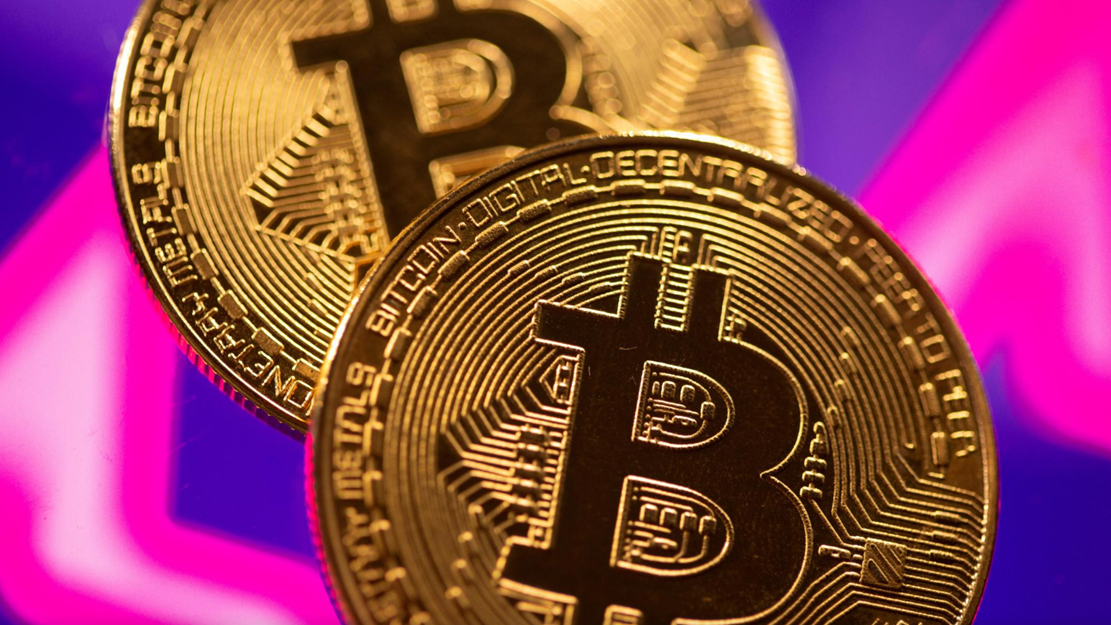 A representation of virtual currency Bitcoin is seen in front of a stock graph in this illustration taken March 15, 2021. /Reuters

A representation of virtual currency Bitcoin is seen in front of a stock graph in this illustration taken March 15, 2021. /Reuters

Bitcoin hit a record of $62,741 on Tuesday, extending its 2021 rally to new heights a day before the listing of Coinbase shares in the United States.

The world's biggest cryptocurrency, which has growing mainstream acceptance as an investment and a means of payment, rose as much as 5 percent on Tuesday. Smaller rival Ethereum also reached a record high of $2,205.

Major firms including BNY Mellon, Mastercard and Tesla are among those to have embraced or invested in cryptocurrencies.

Bitcoin topped $60,000 early last month, fuelled by Tesla's move to buy $1.5 billion of the digital currency for its balance sheet. For the past two weeks, it had traded in a tight range.

"When bitcoin markets create new highs the price often range-trades and we witness a round of profit-taking," said James Butterfill of digital asset manager CoinShares.

"This most recent period have witnessed a similar profit-taking round, which now looks to have run its course."

The multi-fold rise in cryptocurrencies is also driven by investors seeking high-yielding assets amid low interest rates. However, the meteoric rise of bitcoin, which traded at a few hundred dollars only five years earlier, has led major investment banks to warn of a speculative bubble.

Several fund managers surveyed by BofA and Deutsche Bank have said Bitcoin was in "bubble" territory and that they expect it to pull back sharply.