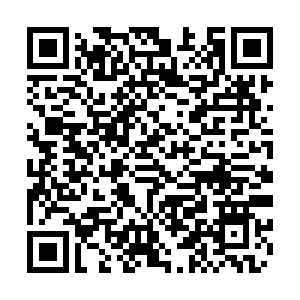 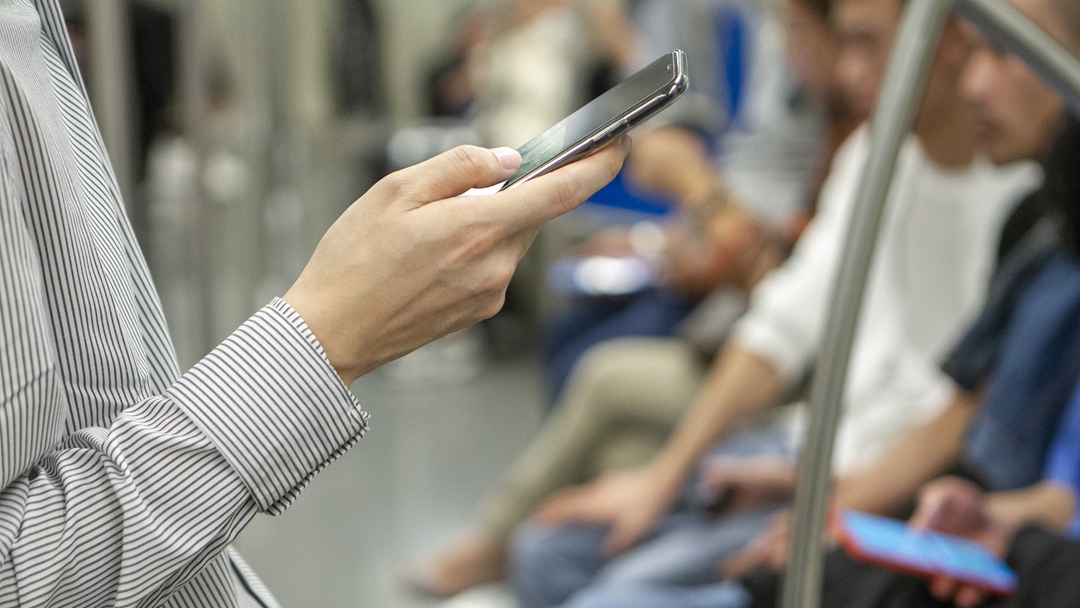 Passengers browse on smartphones at a subway station in Shanghai, China, October 11, 2019. /CFP

Passengers browse on smartphones at a subway station in Shanghai, China, October 11, 2019. /CFP

China's top authorities for regulation of markets, cyberspace and taxation pledged to continue to crack down on internet platforms abusing their dominant market positions in a joint meeting.

The officials said that China required enterprises operating on internet platforms to respect and obey the rules. They ordered platforms to comprehensively rectify problems within a month and establish a new order of platform economy after Alibaba Group's case.

Alibaba Group was specifically fined for prohibiting merchants from opening stores or participating in promotional activities on other competitive platforms – the "pick one out of two" strategy.

Regulators again bashed such a requirement in a statement along Tuesday's meeting, citing the act has curbed competition, infringed the legitimate rights of the merchants, and at the same time hurt consumers' interest.

"If platform companies are caught on implement 'pick one out of two' strategy or other illegal activities after the rectification period, they will be severely punished in accordance with the law," the authorities said.

Representatives of 34 internet platform companies participated in the meeting.

At the beginning of 2020, China started the process of making revisions to its antitrust law for the first time since it took effect in 2008, with major changes on regulating abuse of market dominance.