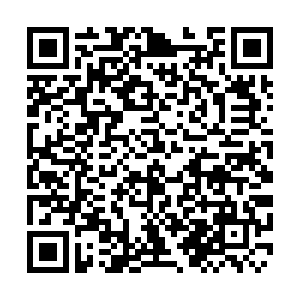 Chinese Foreign Ministry on Tuesday urged the U.S. to stop any official interactions with Taiwan and refrain from "playing with fire" on Taiwan-related issues after the U.S. issued new guidelines for interaction with the island.

Spokesperson Zhao Lijian said the so-called guidelines seriously violate the one-China principle, the three China-U.S. Joint Communiques and the solemn commitments U.S. made to the Chinese side on the Taiwan question.

Noting the one-China principle is the political foundation of the China-U.S. relationship, Zhao said there is no room for compromise or concession from the Chinese government on the Taiwan question.

The spokesperson also urged the U.S. not to send any wrong signals to "Taiwan independence" elements so as to avoid severe damage to China-U.S. relations and peace and stability across the Taiwan Strait.

He said the Chinese side has expressed firm opposition and made serious representations to the U.S. on this move.

Ma Xiaoguang, a spokesman with the Taiwan Affairs Office of the State Council Tuesday also voiced strong opposition to any kind of official ties between the U.S. and the Taiwan region.

He urged the U.S. to abide by the one-China principle and the three China-U.S. joint communiques.

Ma warned Democratic Progressive Party authority in Taiwan that "any act seeking 'Taiwan independence' by banking on the United States is doomed to fail, Ma added.