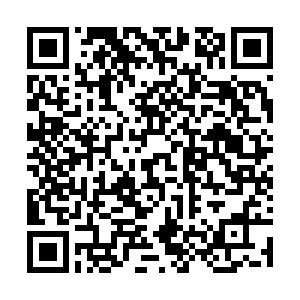 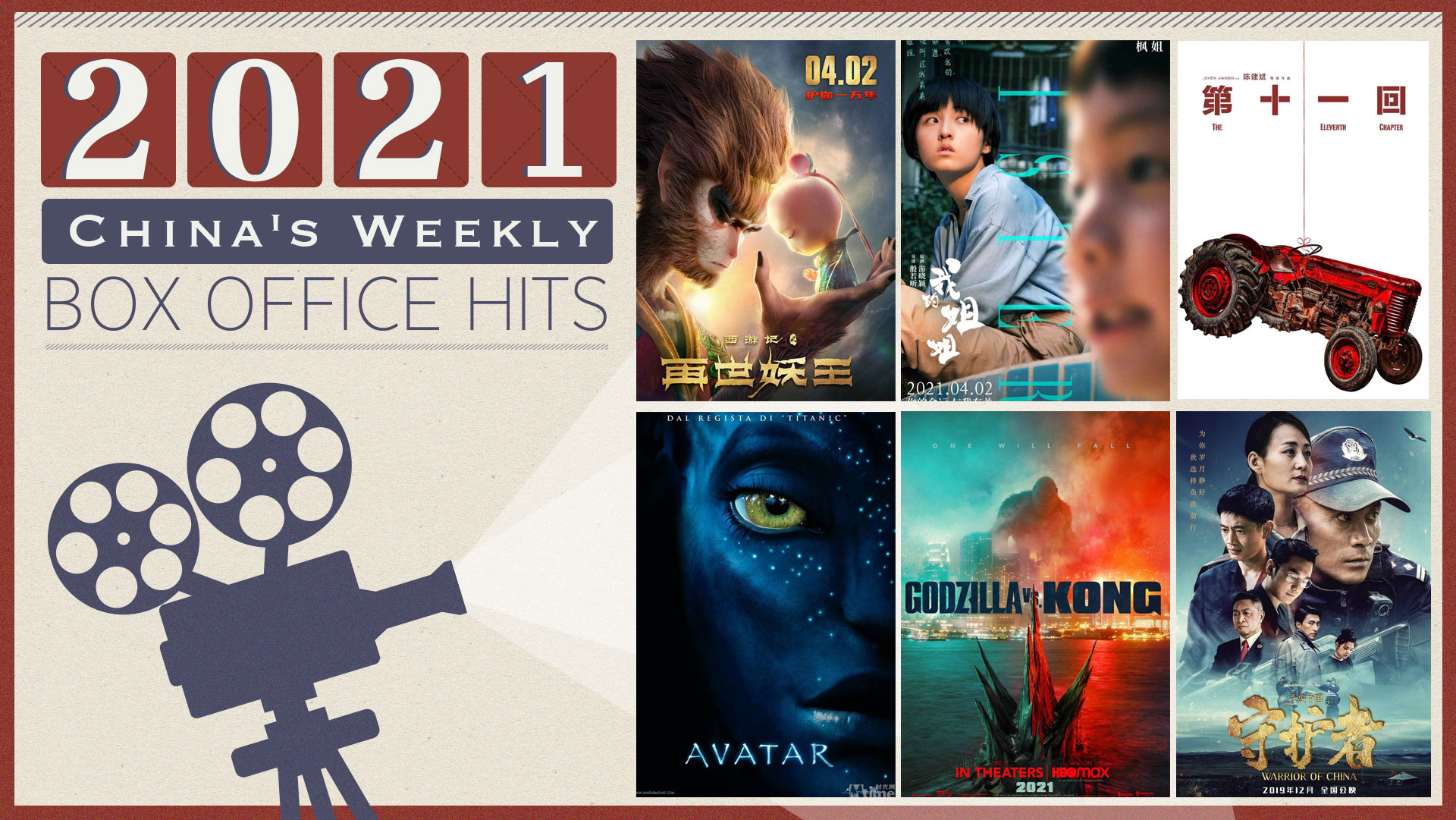 Chinese hit drama "Sister" has been leading the domestic box office for 10 consecutive days since debuting on April 2. The film has generated 310 million yuan ($47 million) from April 5 to 11, nearly half of last week's total which stood at $98 million, according to Chinese box office tracker Maoyan.

U.S. monster film "Godzilla vs. Kong" came in second with $29 million, followed by Chinese animation "Monkey King Reborn" that raked in $5.6 million over the week. 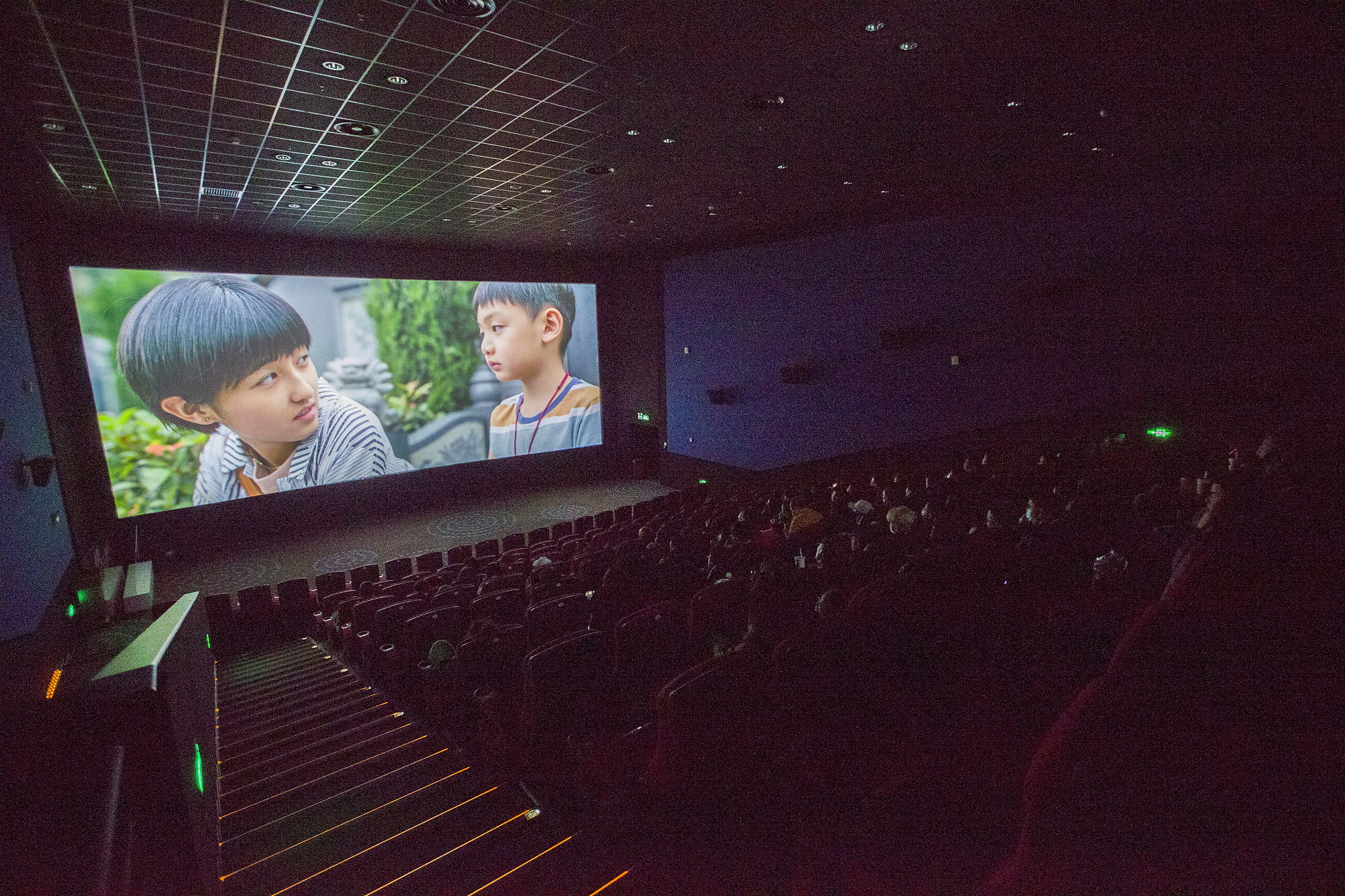 The top grossing film, directed by female Chinese filmmaker Yin Ruoxin, tells the story of 24-year-old An Ran (played by Zhang Zifeng) who finds herself in charge of her six-year-old brother after their parents died in an accident, struggling between her new caretaker role and pursuing education and career in another city.

The film is a commentary on China's now-abolished one-child policy and society's preference for boys.

An was born at a time when the country allowed families just one child, but the father favored a son instead of a daughter. When An was a child, the parents even tried to game the system by fabricating her disability to get permission to have another kid.

China lifted the policy in 2015 to ease pressure on its aging society and many families with a single daughter saw the move as an opportunity to finally have a boy. That is when An's younger brother was born. However, with a huge age gap between the two and not much quality time together, the siblings were more like strangers that happened to be blood-related.

The movie has struck a chord with audiences thanks to the social issues it tackles. On Weibo, China's equivalent of Twitter, the hashtag "How to evaluate the movie 'Sister'" has generated over 200 million views.

"I hope more girls can see that there are movies about their stories and paying attention to the pain, happiness, struggles, encounters and dreams that they experience," the director told Xinhua News Agency in an interview.

"Through An's story, I hope more young women are able to decide their future career and life on their own," Yin added.

The revenue of "Sister" has topped $100 million to date, and its successful run is likely to pique interest in the upcoming title "Farewell, My Lad" on April 16, another collaboration between Yin and Zhang.