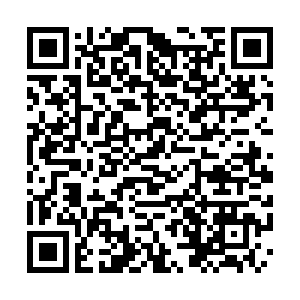 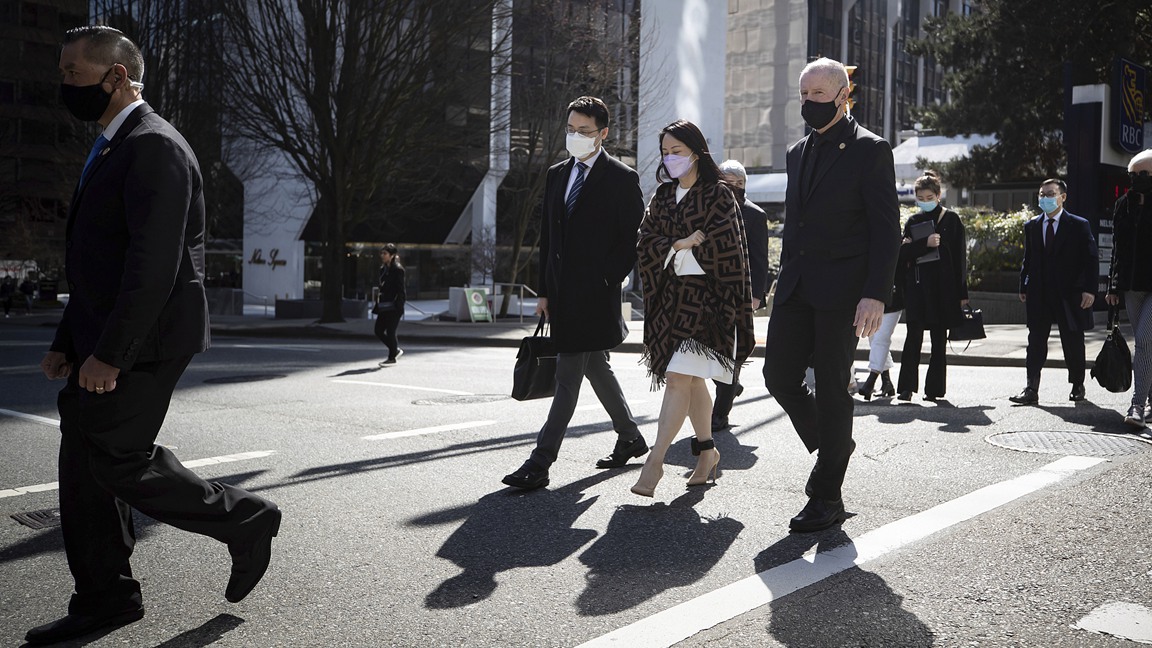 HSBC and Huawei Technologies' Chief Financial Officer Meng Wanzhou have reached an agreement in a dispute about the publication of documents relating to U.S. fraud allegations against her.

The agreement between Meng, Huawei and HSBC was revealed at a Hong Kong court hearing on Monday by the judge, Linda Chan. The orders were, however, not immediately available.

The legal dispute reached the Hong Kong court last month after a British judge in February blocked the release of internal HSBC documents relating to the fraud allegations against Meng.

Meng has been under house arrest in Canada since being detained at Vancouver airport in 2018. She is accused of misleading HSBC about Huawei dealings in Iran, causing the bank to violate U.S. sanctions. The United States seeks the handover of Meng for fraud charges.

Meng, who says she is innocent, was seeking the publication of documents relating to her ongoing efforts to battle extradition from Canada to the U.S. She said documents would show that lenders were aware of the connections to Iran-linked Skycom Tech Co.

A Huawei spokesman and an HSBC spokeswoman told Reuters saying they had reached an agreement, but did not provide any further details.