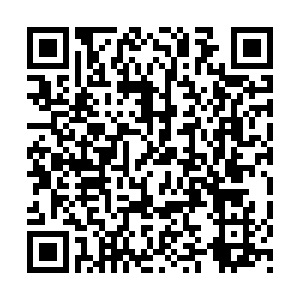 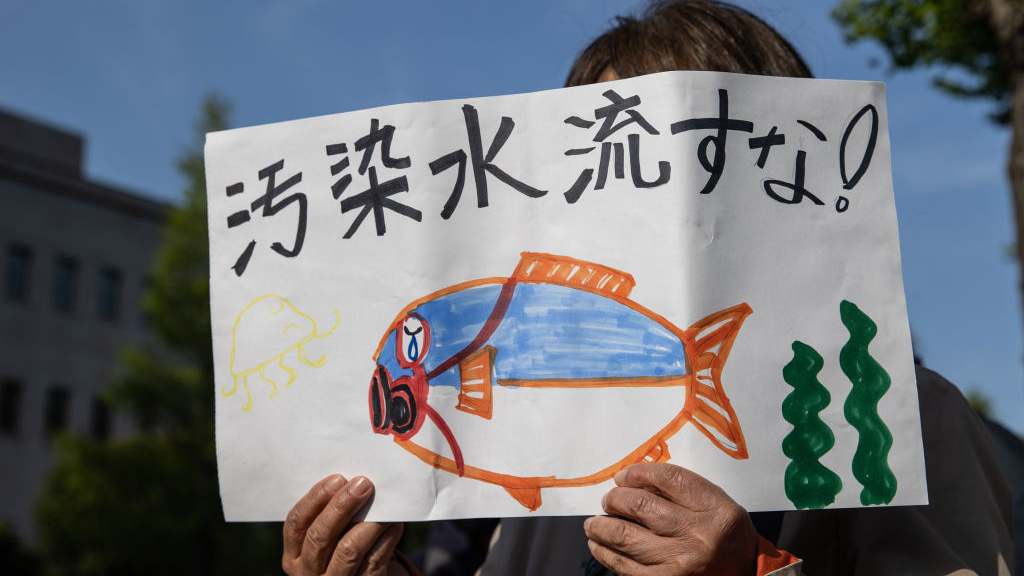 A woman holds a placard during a demonstration outside of Japanese prime minister's official residence on the decision to dispose radiation-contaminated water accumulated at the property of Fukushima Daiichi Nuclear Power Plant complex, in Tokyo, Japan, April 12, 2021. /Getty

A woman holds a placard during a demonstration outside of Japanese prime minister's official residence on the decision to dispose radiation-contaminated water accumulated at the property of Fukushima Daiichi Nuclear Power Plant complex, in Tokyo, Japan, April 12, 2021. /Getty

Despite all the appeals from governments and environmental bodies, the Japanese government on April 13 announced it will release 1 million tonnes of the tritium-containing wastewater from the retired Fukushima Daiichi Nuclear Power Plant into the Pacific Ocean in about two years. The world is hopeful that Japan would use its own counsel by retrospection of previous disasters and stay the decision as it engages in more consultations.

Still, one can only sympathize with Japan's predicament as it runs out of storage facilities for the vast amount of water needed to cool down the disused nuclear facility over the last decade. Although the International Atomic Energy Agency (IAEA) has sided with Japan's current plan, saying the action was commonplace and harmless, civil society and environmentalists globally are skeptical about the reassurance.

Japan fully understands the dangers of radioactivity, and should now revisit lessons from the U.S. attack by atomic bombs on the cities of Hiroshima and Nagasaki on August 6 and 9, 1945 respectively, during World War II. Hundreds of thousands of people died both instantly and in the aftermath of the attack as a result of the massive amount of radioactive heat released into the atmosphere.

This contaminated the earth, water supply and the food chain in the cities. Long term health effects of the atomic bomb like cancer and birth defects were also recorded among the atomic bomb's survivors. This scenario is playing out again in Fukushima.

The contaminated water is a by-product of the nuclear Fukushima Daiichi Power Plant nuclear accident in March 2011. The disaster, which is rated as the most severe nuclear accident since Soviet Union's Chernobyl nuclear plant tragedy in 1986, was caused by the Tohoku earthquake and tsunami. Japan's National Police Agency estimated 15,899 lives were lost. The World Bank said it was costliest natural disaster in recorded world history of about $235 billion.

The biggest voice of caution was made by China in press briefings on April 9 and 12 by Foreign Ministry spokesperson Zhao Lijian. Japan's neighbor to the west appealed to the country's government to make the momentous decision based on full consultation with neighboring countries. It would be reckless for Japan to release this waste in common waters without mutual agreement of its neighbors, including others within reach of the action's effects. 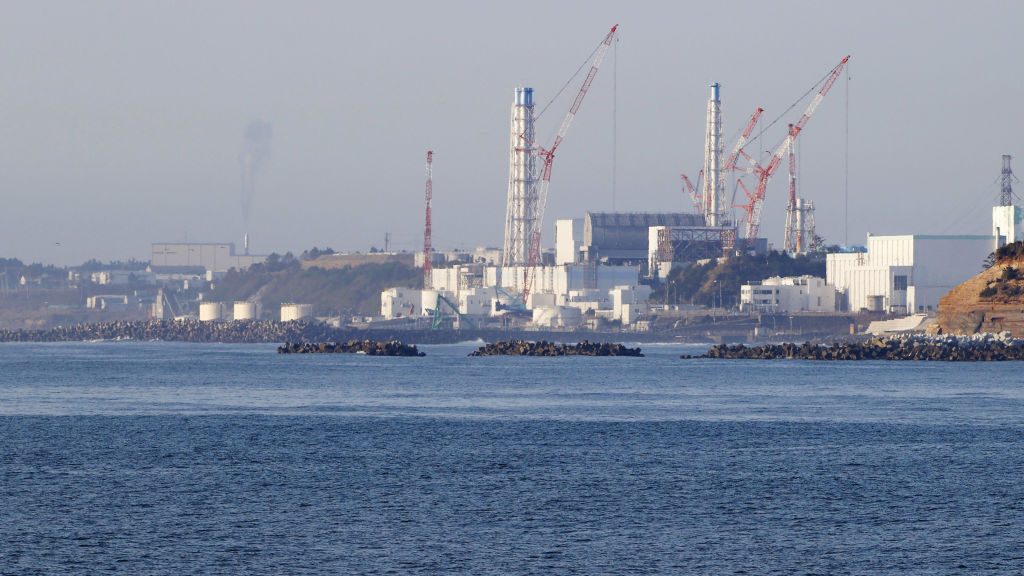 U.S. President Joe Biden's forthcoming virtual World Leaders Summit on Climate Change to be held on April 22 and 23 should be seen as an opportunity to follow up on China's statement: "The Japanese side often asks other countries to fulfill their international responsibilities, and right now, the international society is looking at Japan – so Japan cannot turn a blind eye or a deaf ear."

But this is not the time to play geopolitical games. Observers fear that it is not beyond the U.S. to accede to Japan's plan in order to put the latter at logger heads with America's self-proclaimed enemies - China and Russia.

No one can condemn Japan for the Fukushima nuclear power plant accident, which was caused by a natural disaster. Due to its location in the middle of several continental plates, the country experiences frequent earthquakes, volcano eruptions and typhoons. Hundreds of thousands of lives have been lost in at least 30 natural disasters recorded in the last 100 years.

However, Fukushima should act as a lesson to other countries who can ill-afford to mitigate the socioeconomic costs of such nuclear meltdowns. In a report released at the end of January 2019, Greenpeace warned that the storage of nuclear waste was now a "global crisis," saying that several waste storage facilities are now near saturation.