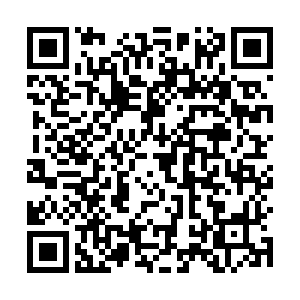 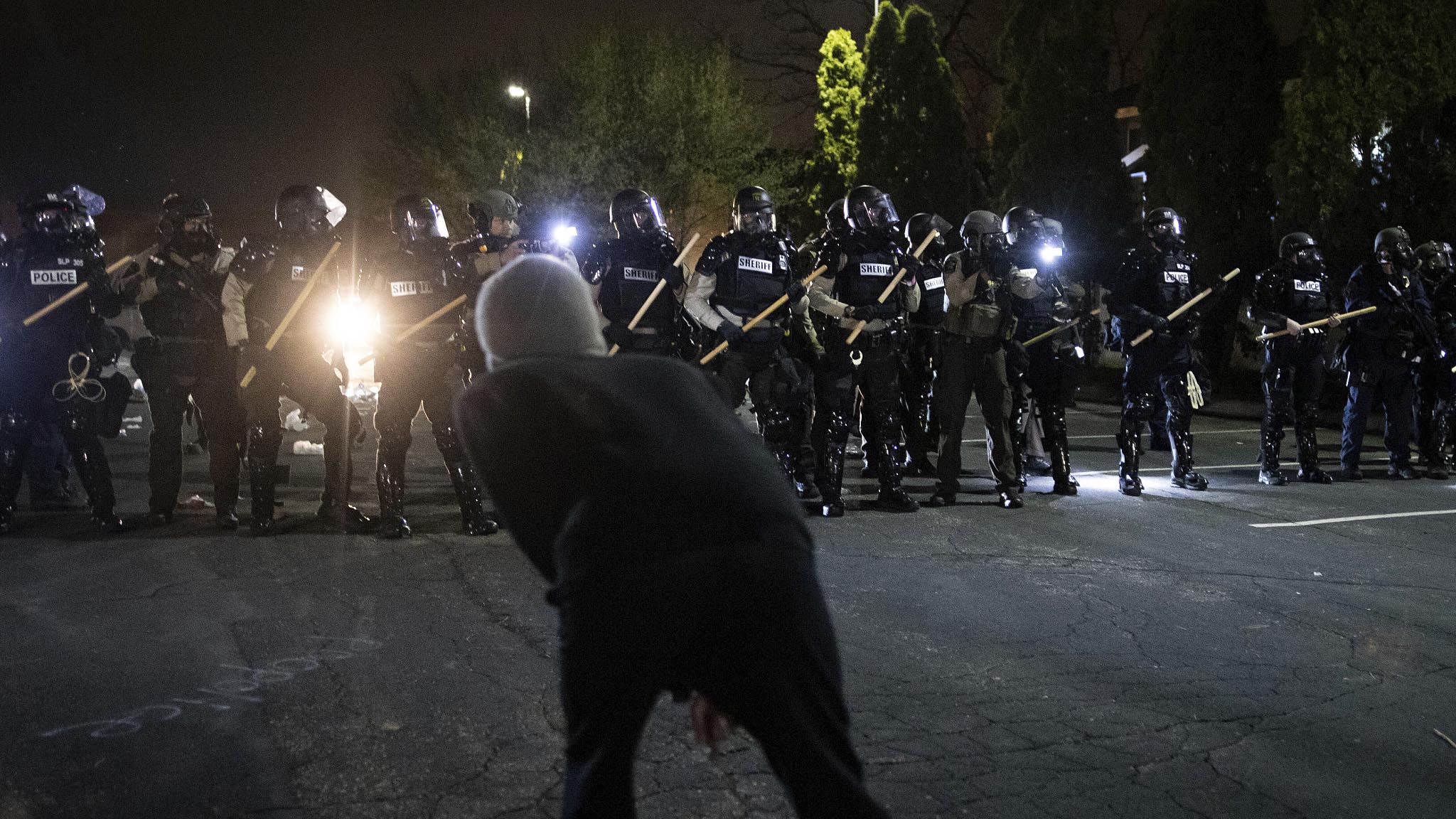 A curfew began on Monday in Minneapolis and St. Paul after a police officer fatally shot a young Black man when she confused her handgun with her taser, sparking fresh protests.

The incident took place during a traffic stop in a Minneapolis suburb on Sunday as 20-year-old Daunte Wright struggled with police.

This comes as the trial of former Minneapolis police officer Derek Chauvin accused of killing George Floyd is proceeding.

The police body camera video released on Monday shows the officer shout "Taser! Taser! Taser!" but then fires a gun at the victim instead.

"As I watch the video and listen to the officer's command, it is my belief that the officer had the intention to deploy their Taser but instead shot Mr. Wright with a single bullet," Gannon said. "This appears to me from what I viewed and the officer's reaction in distress immediately after that this was an accidental discharge that resulted in the tragic death of Mr. Wright."

The shooting triggered violent protests in a metropolitan area already on edge because of the trial of the first of four police officers charged in George Floyd's death.

Shortly after the shooting, demonstrators began to gather, with some jumping atop police cars. Marchers also descended on the Brooklyn Center Police Department, where rocks and other objects were thrown at officers. About 20 businesses were broken into at the city's Shingle Creek shopping center, authorities said.

Law enforcement agencies stepped up their presence across the Minneapolis area. The number of Minnesota National Guard troops was expected to more than double to over 1,000 by Monday night. 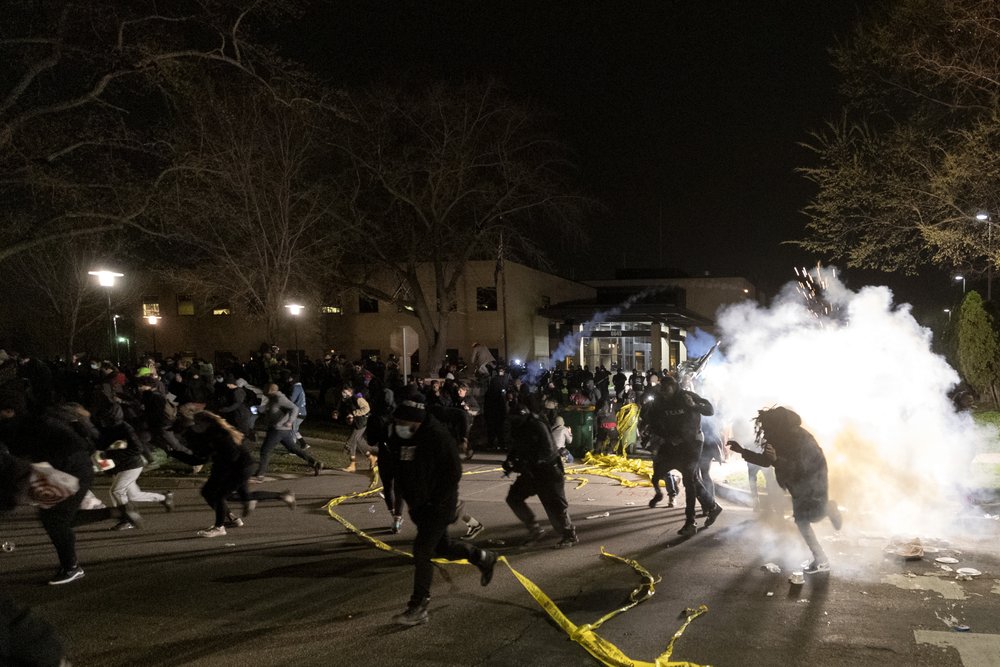 While dozens of officers in riot gear and troops guarded the Brooklyn Center police station, more than 100 protesters chanted Wright's name and hoisted signs that read "Why did Daunte die?" and "Don't shoot." Some passing cars flew Black Lives Matter flags out of their windows and honked in support.

Organizers from the Movement for Black Lives, a national coalition of more than 150 Black-led political and advocacy groups, pointed to Wright's killing as yet another reason why cities must take up proposals for defunding an "irreparably broken, racist system."

Speaking before the unrest Sunday night, Wright's mother urged protesters in Brooklyn Center, a city of about 30,000 people on the northwest border of Minneapolis, to stay peaceful and focused on the loss of her son.

President Joe Biden referred to her comments on Monday, saying "we should listen to Daunte's mother calling for peace and calm." The president said he had not yet called the family but that his prayers were with them.

At least a half-dozen businesses began boarding up their windows along Minneapolis' Lake Street, the scene of some of the most intense violence after Floyd's death. National Guard vehicles were deployed to a few major intersections, and a handful of soldiers in camouflage, some carrying assault-style weapons, could also be seen. Several professional sports teams in Minneapolis called off games because of safety concerns.

According to the tally from the Forbes, at least 19 people died from last year's Black Lives Matter protests.