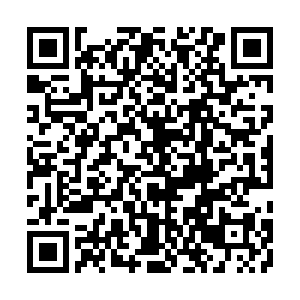 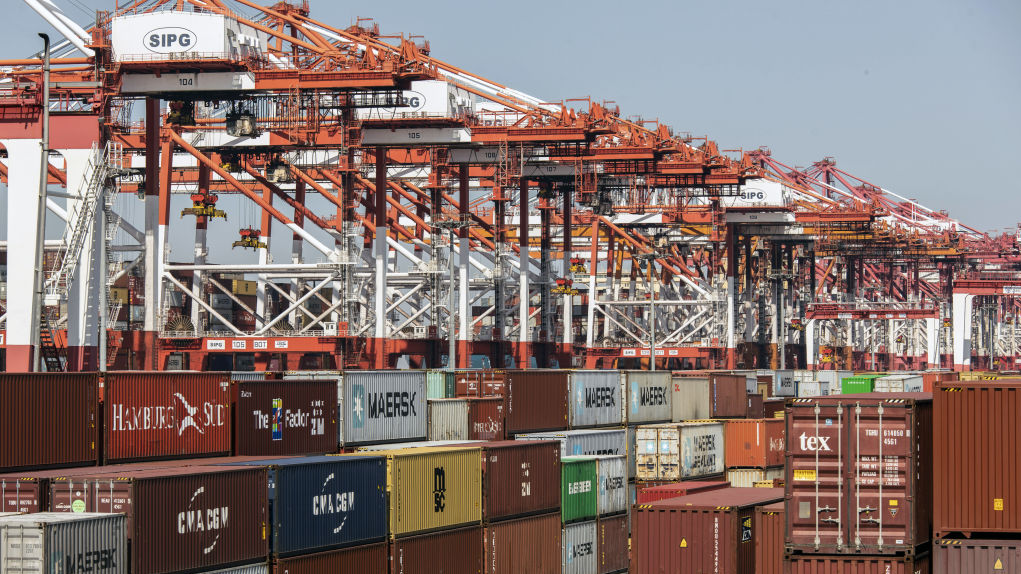 Shipping containers next to gantry cranes at the Yangshan Deepwater Port in Shanghai, China, April 9, 2021. /Getty

Shipping containers next to gantry cranes at the Yangshan Deepwater Port in Shanghai, China, April 9, 2021. /Getty

China increased considerably the credit and loans to the country's real economy during the first quarter of 2021, the People's Bank of China said in its quarterly release on April 12.

The Quarterly Financial Statistics of Q1 2021 shows that total financing of the whole society reached 10.24 trillion yuan during the quarter, 873 billion yuan less year on year.

The latest trend is a clear indication of increased emphasis on the real economy, a fundamental change from the past pattern of financing the finance, money for money, which in turn tended to create financial bubbles at the cost of the real economy.

Increased financial resources to the real economy have lifted the latter during this period. According to the National Bureau of Statistics, during January and February 2021, China's above-scale industrial output added value shot up by 35.1 percent over the same period of 2020, and 16.9 percent over Q1 2019, the pre-COVID-19 high. The high-tech and equipment sectors performed exceptionally well, with 59.9 percent and 49.2 percent year-on-year rise respectively.

With the sharp increase of the output added value, the industrial sector more than doubled its total profit to 1.11 trillion yuan, 179 percent higher than a year ago.

Various financial support and facilitation measures have also helped bring about a sharp increase in exports. In turn, the soar in exports pulled the industrial production up and improved the profitability considerably. 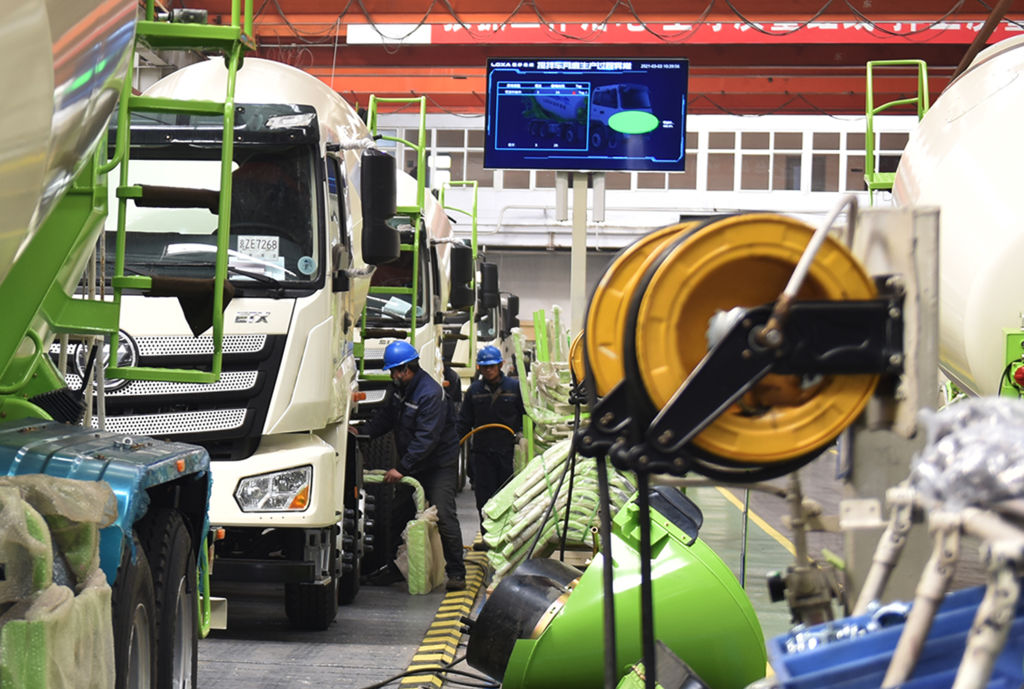 Increased financial support also happened in fixed investment and consumption. During January-February 2021, fixed investment increased by 35 percent year on year and was 3.5 percent higher than the same period of 2019. Commodity retail sales were up 30.7 percent and catering up 68.9 percent from the first two months of 2020, the economic doldrum during the COVID-19 outbreak.

Ever since the 19th CPC National Congress, Secretary General of the Communist Party of China Central Committee Xi Jinping has put the real economy as the top priority in the economic policy. He has pointed out repeatedly that the real economy is the lifeblood of a nation. The Central Economic Work Conference last year made it clear that China must avoid the random expansion of capital and prevent systemic financial risks.

Total bank savings in renminbi increased by 8.35 trillion yuan, 284.4 billion yuan more than the increase during Q1 2020. It shows the general sound condition in both business and the households. The outstanding savings in foreign currencies was $956.8 billion, 25 percent higher than a year ago, as a result of the increase of trade surplus during this period.

China's economy is poised for a continuous strong increase for the rest of 2021, with the latest IMF World Economic Outlook revising upward China's GDP growth estimate to 8.4 percent for the whole year of 2021.

However, significant external challenges remain. The world economy, while expected to grow by 6 percent in 2021, is highly divergent and uncertain, with low-income developing countries lagging further behind and trade tensions possibly continuing. Under these circumstances, China must base its growth firmly on a sound real economy. The financial support to the real economy should continue.